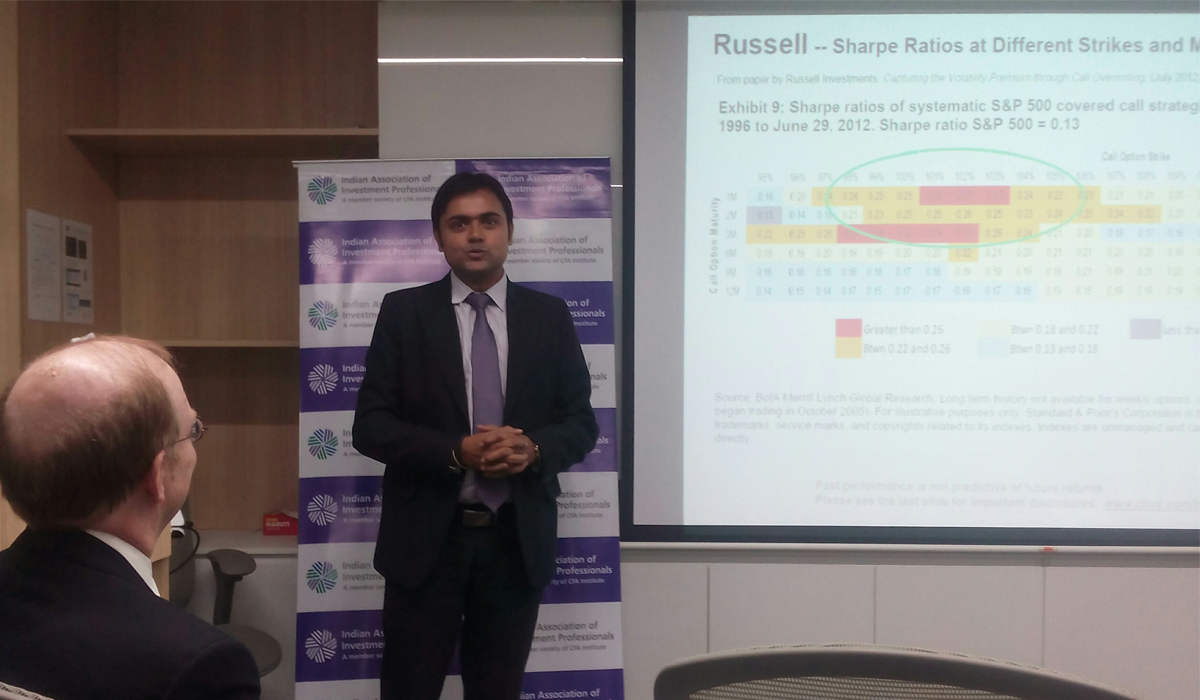 In this article one can read about the two main schemes of the Indian government- Direct Benefit Transfer (DBT) and Goods and Sales tax or GST. DBT is a social welfare scheme of the Government of India to help the poor people of the society. It was first launched by the UPA Government in January 2013 and is continued by the present NDA Government. It includes Direct Cash Transfer of about Rs 5800 for a family of five annually to buy food and clothing.

The money gets credited to the bank account of the person. Besides cash transfer for food and clothing money is also transferred for pensions and scholarships for education.

The Below Poverty Line people are mainly targeted under this development scheme. Around 35 Central Government schemes including Jan Dhan Yojana (Bank Account) are linked to the scheme and money under all these schemes gets transferred to the bank account. What gets transpired via the schemes are elementary education, secondary education, social justice, and medical and health-related benefits. Recently, the government has also launched subsidy scheme for kerosene which has been a success. About 130 districts which forms about one fifth of the country have been covered under the DBT Scheme. Aadhar card is not mandatory for the DBT scheme but if linked to the bank account is a positive for the process.

A cash subsidy of about Rs 400 per LPG cylinder that in the market costs Rs 912 is also credited to the bank account of the poor person for maximum 12 cylinders annually and in this way through this scheme named PAHAL, fuel subsidy is given to the poor people. About Rs 25,000 crore will be saved because of directing the cash transfer directly to the accounts of the poor people. The money saved is because of cut in procurement, storage and distribution costs of the PDS.

3 Things you need to know about GST Bill

The scheme is a game changer in the lives of the poor people and is likely to reduce the inequalities in income and increase the consumption of the poor population in the country. The amount of money that gets pumped into the economy is huge and amounts to about Rs 3 trillion. This is likely to increase the total spending in the economy, according to CRISIL. If Rs 3 trillion is the total money earmarked for this purpose and 300 million people are poor, then each person gets around Rs 10000 annually.

GST is a huge reform measure as it will make the tax structure simpler, remove double counting and ease the doing business. Tax rates may fall by 5-10% as at each levels tax won’t be put. Tax on each product will be taxed only once at the time of being sold to the higher level producer.

GDP growth has been high; stock markets have fetched good results corporate earnings have been high. To tap these opportunities stock brokers are ramping up and thus, discount brokerage charges in India have been very low because of these high level activities.

How To Win Her Back?