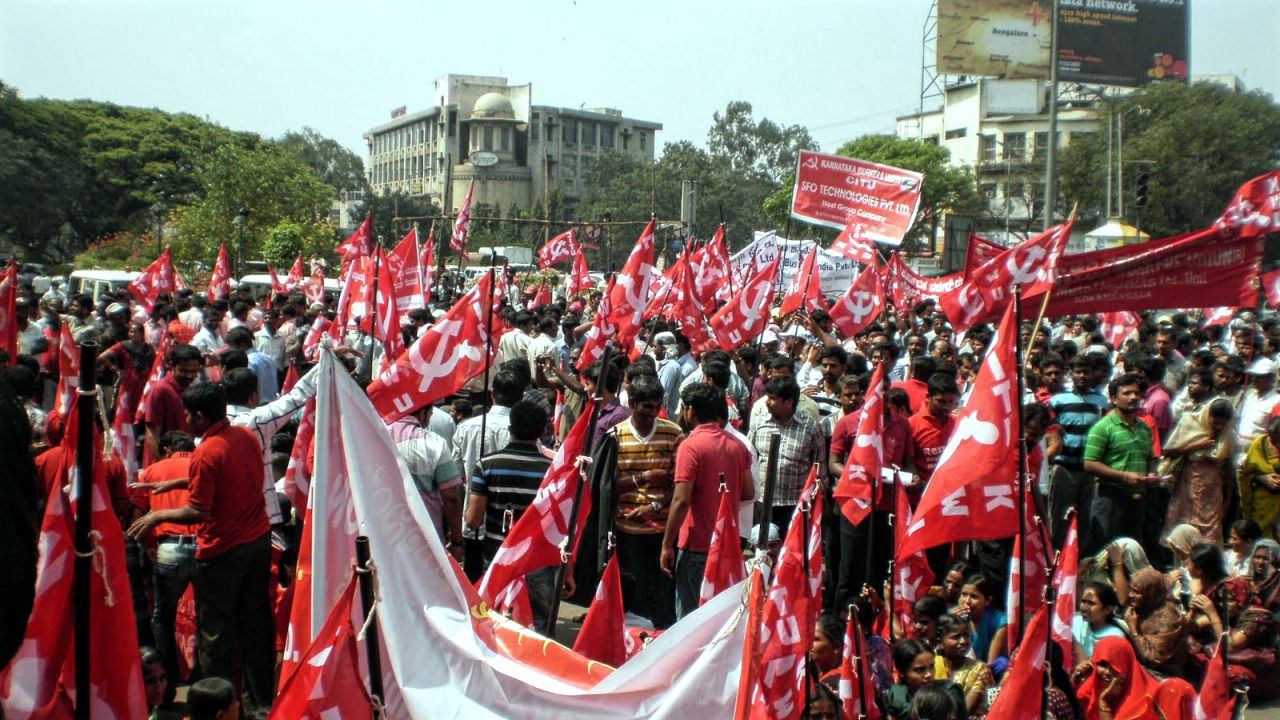 Why ‘Bharat Bandh Biggest strike ever?

Labour Minister Bandaru Dattatreya, however, downplayed the impact that would be caused by the strike.

From beginning Modi government has introduced various of economic reforms and is striving to ease labour laws to woo foreign investment and ease business doing in the country.

Who are the participants?

Reasons for shift in government’s policies?

2. Shut down of sick industries
In the last fiscal year total losses from seventy seven state‐run companies accumulated to more than $4 billion.

The unions have claimed that this year’s strike will be bigger as the number of striking workers is expected to swell to as much as 18 crore, larger than last year when around 14 crore workers participated

“The seven demands include wage revision, bonus for workers from Rs 10,000-21,000 and social security, which is a prime aspect for workers, particularly skilled workers like anganwadis, Asha workers and Mid-day meal workers,”

As the entire nation braces to bear the brunt of the nationwide ‘Bharat Bandh’, Wednesday may witness what the trade unions have called ‘the biggest strike in the country ever’.

The central trade union refused to call off the strike after recent meetings with central ministers did not end satisfactorily. A 12-point charter of demands has been put forth by the trade union leaders.

However, the remaining 10 union trade, that claim a combined membership of 15 crore workers from both public and private sector, including bank and insurance companies have decided to go with nationwide strike after their proposal was failed by Central ministry.