Top Posts
The Challenges Faced By Teachers During The COVID-19...
Gaming – Synapse to Reality
LOVE – A Common Girls’S Perspective
Art and Meditation
Work From Home:An Altered Narrative
Allegiance to Insanity
Fun Ways to Earn a Bit of Extra...
8 Cheapest countries to study abroad
Factors that Decide a Business Loan’s Interest Rate
Cannabidiol 101: How To Find The Best Quality...
Home » Health » Depression – A Threat To The Highly Ambitious/Successful 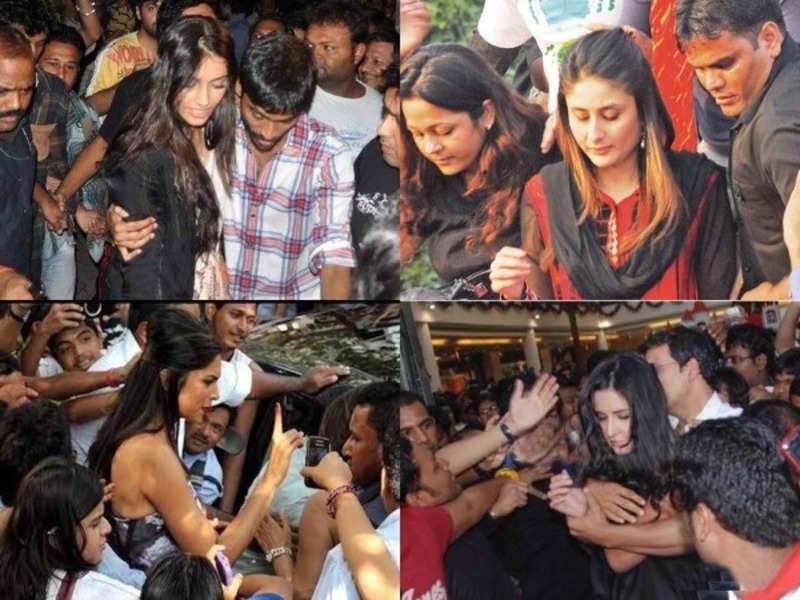 The much talked about subject these days – ‘Depression’ has been seen to be a threat to the highly ambitious or successful people. Are highly successful people more prone to depression? Do the people under this section somewhere and somehow find no way to accept their sudden unpredicted downfall? Are they subjected to loneliness due to the so-calledstatus symbol? Is the status symbol deliberately imposed on them? Or they remain clutched in between their high ambitions and success achieved?

None can deny the fact that success has no limit and ambitions keep growing. Be it of the lowest or the middle-class section, every individual lives in his or her dreams of achieving success. However, among all of us, emerges a section of highly ambitious people who certainly with their efforts rise high, achieve success and build more ambitions with the success attained and thus the dreams fly higher and higher. Whereas, the people satisfied with their average successes or the success achieved with their first phases of dreams seem to be contended with their achievements running their lives comfortably with no celebrity status. We all do have goals. Few have short term goals, whereas few with long term goals and few tame unending terms of goals. The unending term of goals is unlimited as no one knows where the stoppage is, but the quest and hunger to achieve more and more increases with every added step. They become restless to climb the next step of the ladder with one victory, rather than celebrating the victory achieved. They no longer remain normal rather become unlike the normal, forced to live a life wearing the status symbol imposed by their successes. They start differentiating between normal success and above normal success which finally creates a restlessness till they rise above the normal success and the above normal success has no clear definition. When the road blocks for the above normal success, depression hits and the feeling of failure creeps in even though in real they have never failed in their lives or career. In such a scenario, aren’t they inviting depression which when failing to find a shoulder to lean or share takes repose to suicide?

With the rising cases of suicide in the year 2020, it has been observed that the people carrying celebrity status or highly ambitious or successful people are prone to loneliness and depression? The outbreak of Covid19 has shattered almost all the classes of the society, but the news of suicide cases and depression is seen to reach from this upper stratum of the society. Many are compelled to stay alone in their huge luxurious building without family or friends, thus giving up to loneliness. The sudden halt of the projects, work and uncertainty of the future and unending thoughts have opened the door to depression.

Even in the normal situation, they cannot let their wings spread, walk in the crowd, enjoy the noise and live a normal life due to the status symbol they are compelled to wear. Now, who imposes this symbol? Are they totally responsible? Are we, the normal public somewhere and somehow responsible? Isn’t Media the sinful perpetrator in trimming their wings?Do we let the celebrity section live a normal life like us? Aren’t we responsible in lifting them up and giving them the statuses of Gods and Goddesses? We run after them with their slight appearances and surround them giving them the status above normal people. The media acts as if they would even run to their bathrooms if given an opportunity to cover their ‘in and out’ of lives. The public and media do not restrict their interests on their work like movies, sports, theatres, screens etc. We love to go beyond everything. We love to know their bedroom stories and thus their personal life no longer remains personal. Aren’t we somehow responsible in curtailing their freedom? We build our high expectations on them, discuss about them rather than speaking about our successes and the expectations our near and dear ones have on us no matter how small they may be. We impose on them the celebrity statuswhich further restricts them to share their inner struggles in public or to a friend outside their industry and even to the family members. It is so clearly seen in the domains of the highly successful people,especially in the filmindustry that there is no term called ‘friends’, but all are competitors.

A recent news clipping during the latest storm in Mumbai kept me wondering where Actor Akshay Kumar, his wife Twinkle Khanna and her mother were all sitting on their backyard wall before the storm hit the place, to enjoy the beauty of the river. Their huge villa’s backyard had gates to the river and yet, they could never dare to walk and feel the sands and the river. They sat on the wall, whereas actor Akshay Kumar preferred not to make his appearance, rather hid behind the wall to take a glimpse of the rising water as the Media with their camera crew were more interested in covering the celebrity family enjoying the view rather than to project the possibilities of the arriving storm. Such is the life of a highly successful person and specially a so-calledcelebrity.

Whatsoever, the main concern here is the rising depression leading to high cases of suicides. We as a human must learn to be happy with the little successes of life. The ambitious spirit must be controlled by the mind at times by diverting our attentions to beautiful things of this earth. The art of self-contentment and self-motivation must be inculcated in the mind of a child so that when he or she grows, they never hear the term depression. Sharing and talking apart from dreaming high must be given importance. A child must be trained to be outspoken and must be encouraged to speak and share so that in future even if he/she somewhere or somehow falls in the higher stratum of the society, knows to live a normal life. We must teach the importance of a family to a child and the family members must be welcoming to the problems of each and every member of the family so that the child builds the trust and gathers courage to share their inner dilemmas. We as humans must inculcate in us the welcoming attitude so that we build a trust and become a shoulder or the ears to a person in a difficult plight. Let us find some time out of our busy schedules to text, to call or even visit our friends, near and dear ones so that no one suffers loneliness. Let us learn to rise above high ambitions and make happiness our sole motto of life. Little successes can bring more happiness than bundles of rupee notes under the pillows. Look for a comfortable life than a luxurious one. Learn to accept failures as we cannot be winners every time.Learn to appreciate than ridicule.

Let us not trap ourselves with our ambitions in the net of normal success and above normal success. Make Happiness your success. The art of self-contentment must be learnt so that we look and learn from the people below us than compete with the people above us. Life is a precious gift. Embellish it with beautiful thoughts and hopes. Let us help the depressed souls to come out of their trapped situation and give them wings to fly. Let us say ‘NO TO SUICIDE’. Let us stop the disease called ‘Depression’ to spread. Let us stay united as humans devoid of differences. Let our ambitions not curtail our wings to fly free of any bondages.

Cannabidiol 101: How To Find The Best Quality CBD Oil...

Which Vitamin Deficiency Leads to Hair Fall in Humans and...

Cannabidiol 101: How To Find The Best Quality...

Which Vitamin Deficiency Leads to Hair Fall in...