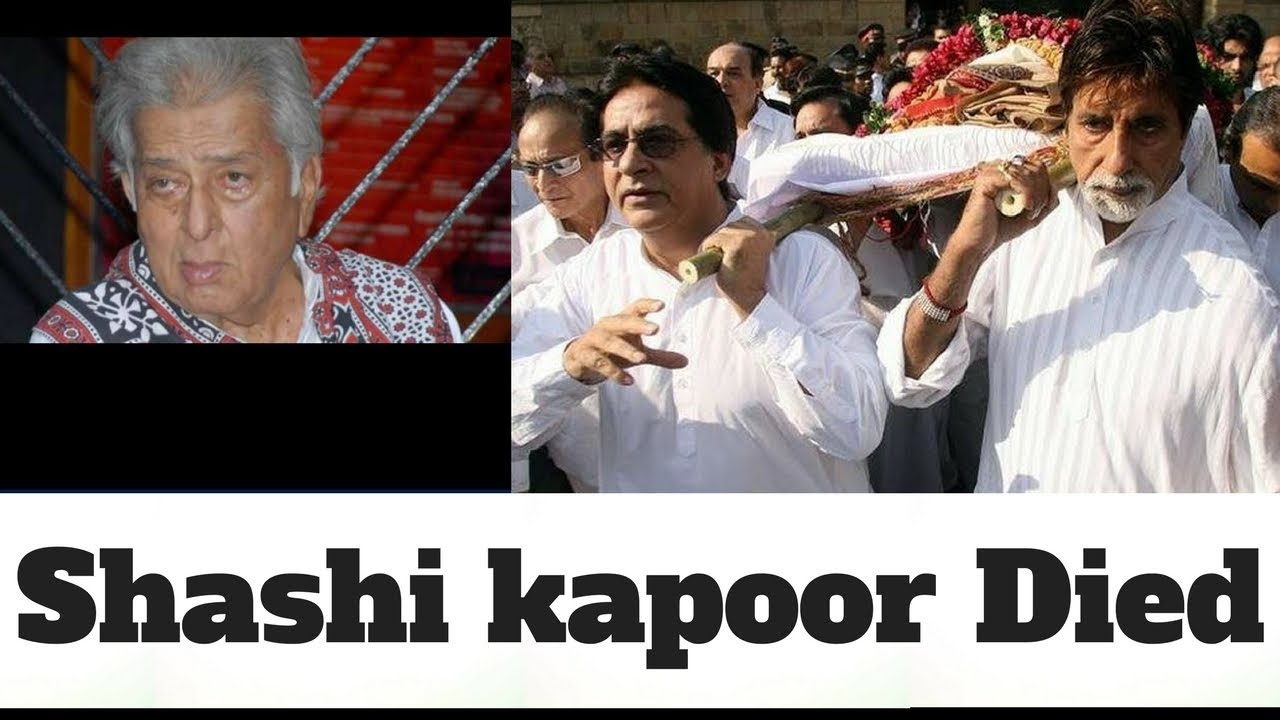 Shashi Kapoor, the charming, romantic hero of numerous Indian films, has died at 79 years of age after a prolonged illness, according to relatives and doctors at a Mumbai hospital.

The star of Hindi films and theatre, a son of Prithviraj Kapoor, Shashi Kapoor the embodiment of romance and charm who wooed the top leading ladies of the ‘70s and ‘80s on the silver screen and captivated millions of fans, died on Monday 4-dec-2017. He was 79.

The actor-producer took his last breath at the Kokilaben Dhirubhai Ambani Hospital in Mumbai. “Yes, he has passed away. He had a kidney problem and was on dialysis for several years,” said his nephew Randhir Kapoor, the son of the late Raj Kapoor. 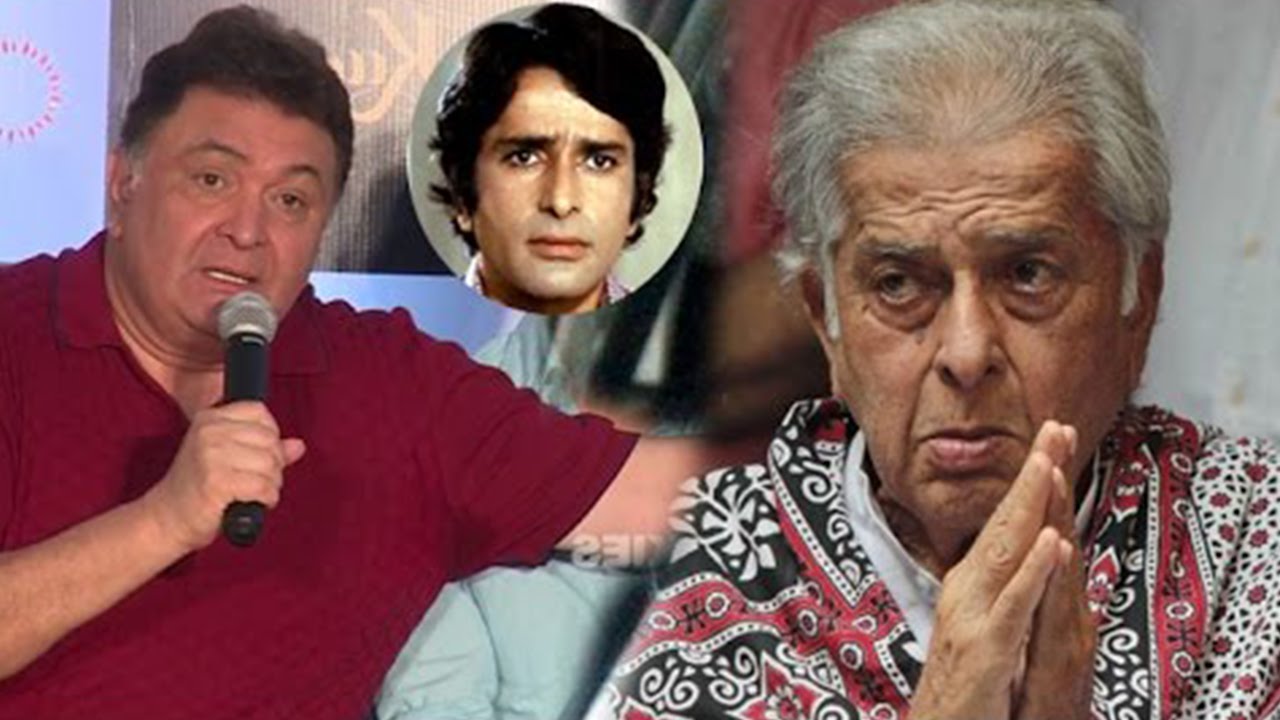 Kapoor acted in more than 100 Hindi films. He also appeared in a handful of British and American films produced by Merchant Ivory Productions, run by Ismail Merchant and James Ivory.

In the 1970s and 1980s, Kapoor acted in a string of Bollywood hits, some of which he co-starred in with actor Amitabh Bachchan, including Deewar (The Wall, 1975) and Namak Halaal (The Loyal Servant, 1982) besides Kabhie Kabhie.

The English-language films Kapoor acted in include The Householder (1963) and Shakespeare-Wallah (1965) by Merchant Ivory Productions.

Shashi Kapoor started his career as a child artist with Aag in 1948, and after some similar roles went on to grab his first adult role in Dharamputra (1961).

The younger brother of late Raj and Shammi Kapoor, who were both actors par excellence, Shashi Kapoor started his tryst with acting at the age of four, with plays directed and produced by his father Prithviraj Kapoor.

Celebrating Shashi Kapoor’s romantic reign, here are the most iconic songs of the legend

Celebrating his dreamy reign in the Indian film industry, here are some of his sweetest tracks

5 Reasons Why you should have a Water Tank at Home