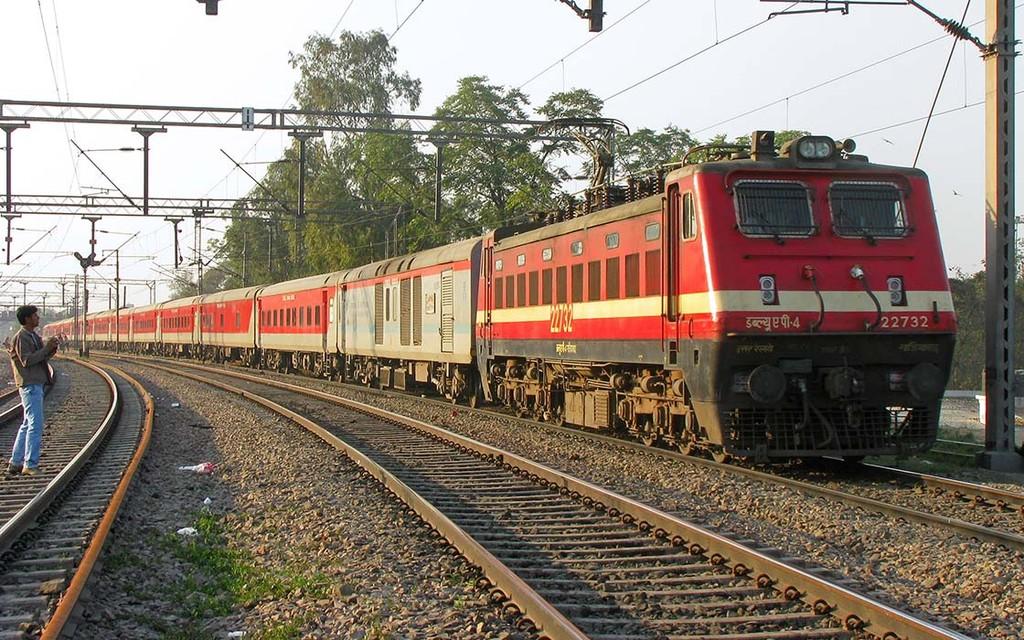 From September 9 Indian Railways is going to implement flexi fare system on it’s premier trains. These are Duronto, Shatabdi and Rajdhani.

With every 10% of berths sold the base fares will increase  by 10% subject to a prescribed ceiling limit of 1.5 times the base fare. While fares for the 1AC and EC class of travel is left undisturbed. The amended fare is not going to affect the already sold tickets for the journey on or after September 9.

With the third largest network in the world, the Indian Railways carries around twenty three million people daily. The Railways Minister Suresh Prabhu who is known for his remarkable work is being criticized on the social networking sites.

Specially Twitter, where Rail Ministry is seen to be quite active in taking quick actions  is flooded with aggressive reactions and #SurgePricing is trending. Many citizens are complaining that days are not far when rail fares would surpass the India’s low-cost airlines.

What do you think, what your opinion on this new policy of Indian Railways?

How do you think is it going to impact the poor and middle class Family?

Here are some of the key points :

# The base fares will increase by 10% with every 10% of berths sold subject to a prescribed ceiling limit as indicated in the table.

# There will be no change in the existing fare for 1AC and EC class of travel.

#Vacant berths left at the time of charting would be offered for current booking.

#Tickets under current booking shall be sold at the last price sold for that class and other supplementary charges like reservation fee, superfast charges.

# The information should also be displayed to the passenger during the booking in case the fare of lower class becomes higher than the higher class to exercise option to travel by the higher class.

#No Premium Tatkal Quota in these trains.

#Tatkal will be available at 150 percent of base fare. However, no additional charges as “Tatkal charges” will be levied.

#The present limit of berths set aside for Tatkal quota will remain.

There shall be no Premium Tatkal Quota in these train services. No additional charges as “Tatkal charges” will be levied. The berths assigned under the Tatkal quota shall be booked at the rate of 1.5 times of the base fare for all classes (2S, SL, 2A, 3A and CC) except 1AC and EC. Other supplementary charges like reservation fee, superfast charges, catering charges, service tax etc., as applicable shall be levied in full.

Yoursnews would love to hear views of it’s reader, do comment below..