Top Posts
Women Empowerment: Change Your Mindset First
Book Review – ‘The Pride Being Different’
Why Indians love online casinos
वर्ल्ड रिकॉर्ड होल्डर संस्था ने लॉकडाउन में लांच...
Tips and Strategies to Crack CAT 2020, check...
How to Save Money and Still Follow Trends
NEPOTISM/TREATMENT OF PREFERENCE IN THE WORLD OF RISING...
Episode 5- On her Command..
EPISODE 4- ON HER COMMAND..
Redefining Pedagogy For Schools After The Lock down
Home » rakhi gifts » Low Blood Pressure, Stress Management, and the Arminian Dream 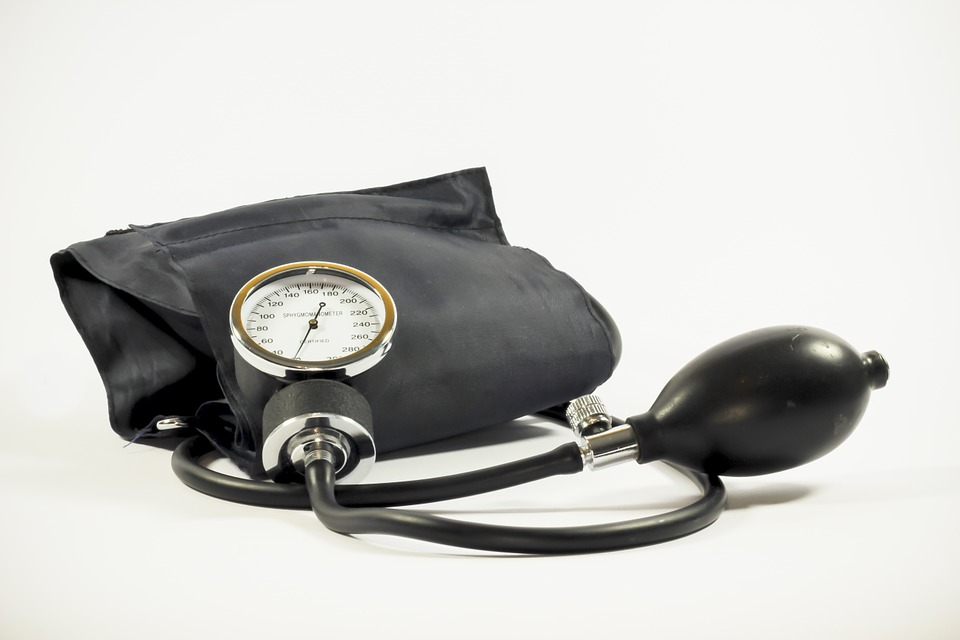 This essay was first published on the HuffPost blog in 2015

Neurocardiac Dysfunction, Atypical Form is the medical condition that allows me to pre-board airplanes. When gate agents look me over and compare me to the frail elders who often wait patiently nearby, they sometimes ask what’s wrong with me. This violates the American Disabilities Act (ADA), but I let that go. Instead, I simplify the matter by stating, “Cardiac issues.”

They understand that immediately. If I’m feeling particularly plucky I’ll add, “You don’t want me to pass out on your jetway.” That usually ends the conversation.

In lay parlance, I have an unusual form of low blood pressure. As the cardiologist who diagnosed me explained, my blood pressure is “out of whack.” He advised me to cross my legs when seated, adding that fidgeting would also help. My GP put me on medication immediately.

The effects of this condition vary daily, depending on heat, stress, and whether my other medical conditions are flaring, all of which can make my blood pressure plummet. At best, I become uncomfortable and weak. At worst, I feel lightheaded and faint. Standing for more than a few minutes without leaning on something is difficult.

When I’m struggling to stand in public places, I have a number of strategies. At the movies and the post office, I’ll ask whoever is behind me if I may step out of line to lean against a wall, emphasizing that I’ll wait my turn but can’t do it on the line. Most people are pleasant and agreeable. Other times, if I can’t learn, I pace, which also helps raise my blood pressure.

“Grace under pressure” is a noble concept, but it’s challenging to embody when we’re sick and our needs aren’t met. When we’re physically stressed, it can require fortitude to simply accomplish whatever task is at hand while remaining civil. I recently had such an encounter at Macy’s but was able to manage successfully both my medical issues and my manners.

That day Macy’s had a twenty-five-percent-off special, and shoppers swarmed the store. Unfortunately, the computers were down. I don’t carry my Macy’s card with me. Instead, I input my social security number when making purchases, which accesses my account. Amin, the twenty-something, energetic salesman in the shoe department, tried three times to process my exchange, but with the computers on the fritz, I couldn’t proceed without my Macy’s account number.

So I tucked upstairs in search of the customer service department. Except it had been turned into an accessories alcove! Out of luck, I asked a salesperson for help, and she said she’d get a customer service representative from the back. Would I wait?

Southern California was in the middle of a heat wave, and I wasn’t feeling great. I didn’t want to become lightheaded, so I slowly circled the fluffy slipper rack like a contemplative monk until Lorena, the customer service rep appeared ten minutes later.

She suggested I stand in the long line in the nearby lingerie department and ask the sales person to check on the system again when I reached the front.

I explained my standing issue, so she called a centralized Macy’s office in order to retrieve my card number, but she was put on hold. I moved into the lingerie department—not to stand in line, but to lean on its sales counter. I must have looked wan because without my saying a word, a different employee brought me a chair.

Another Macy’s salesperson presented me with a bottle of water and offered to buy it for me. I declined but thanked her profusely.

As I sat there, I tried to practice mindfulness. I wasn’t in a hurry, and there was no reason to be distressed about the amount of time or the complications my shoe exchange caused. I reminded myself that neither mattered.

Eventually, I offered to go back to the shoe department so the charming Amin could recheck to see if the computers were now functional. I left my cell phone number with Lorena and asked her to call me if she was able to obtain my account number.

Back in the shoe department, Amin greeted me by jubilantly announcing that the system was back up. We completed my exchange, Amin laughing and joking with his boss as the multi-step process dragged on.

He was so upbeat, that as long as I could lean against the counter, I didn’t care how long it took. During this transaction, Lorena came rushing down to the shoe department with my Macy’s number, thanking me several times for my patience. Amin also thanked me. Perhaps I’d been too woozy to mouth off.

The entire experience, which I thought would take twenty minutes, required an hour. At the end of the transaction, I realized I’d been calling my salesman by the wrong name. He clarified that his name was Armin, adding, “My friends call me the Arminian dream.”

I live in mortal fear of being stressed out, lightheaded, cranky, and becoming the worst customer of someone’s day. But that day I was at my best. I remained calm and polite, and I left the Arminian Dream smiling.

Take A Tour To These Patriotic Places of India

CHAPTER-2 – The Threatening Period of Corona- How Search for...

The Threatening Period of Corona- How Search for Cancer Appliances...

Are You Fussy With Food? Managing to Eat Healthy During...

Corona virus: Why Cancer Patients, Survivors, and Caregivers Need to...