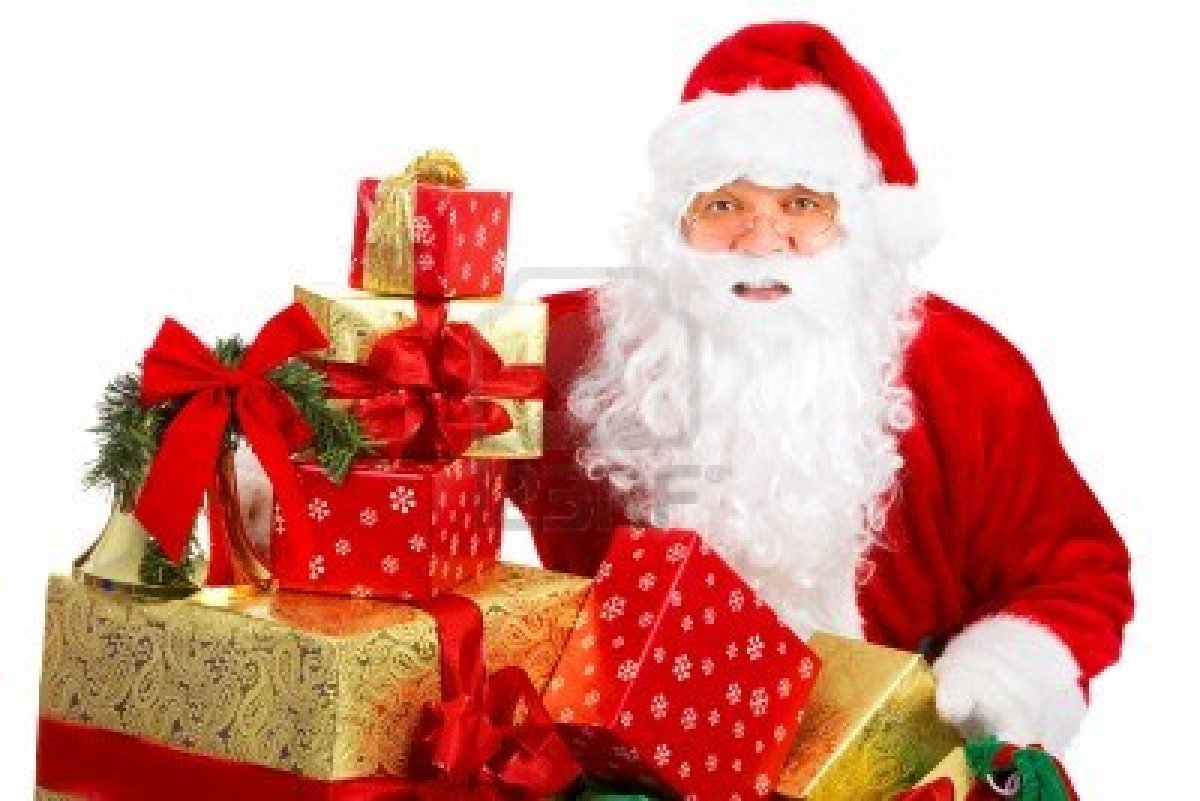 Trending Gifts For Christmas Around the World

No other festival in the world bears as much social and cultural significance as Christmas. The festival is celebrated on December 25 every year and it is an observance of Jesus’ birth to the Virgin Mary. The holiday also celebrates the events and stories surrounding his birth, such as that of angel’s appearance to shepherds announcing the newborn king in a stable in Bethlehem. The birth scene is also known as Nativity and it is popularly enacted at most homes during Christmas. People attend special church services on Christmas Eve and Christmas morning and later gather for dinner with extended family which is marked with Christmas cakes and other delicacies. They also distribute Christmas sweets to children as a sign of cheer and goodwill during the festivities. Some other important traditional customs of Christmas are tree decorations, mistletoe and light hangings, and gift giving.

The tradition of giving and receiving presents at Christmas, is supposed to be a reminder of the presents given by the Wise Men to Jesus. Many Christians believe that the tradition of gifts is really about a big present that God gave the world about 2000 years ago – Jesus! On Christmas people all over the world give presents to each other. And one of the most interesting features of the tradition is that most children around the world believe in a Christmas gift bringer often known as St. Nicholas, Father Christmas or Santa Claus. But in the country of Spain people believe it is the Wise Men who bring the gifts while in Germany they believe that it is the ‘Kriss Kringle’ which mean Christ-child and is based on a medieval legend, which states that the infant Jesus himself gave presents. All this legends and traditions contributed to the establishment of Christmas Day as an occasion for Christians to give gifts. The traditions of gifting is considered to be so important that people also send Christmas gifts online to their loved ones who stay far from home. In the olden days the Christmas gifts were modest and included simple things like cakes, fruit, nuts, dolls and clothing items. But in the modern age, Christmas gift ideas can range from skateboards, perfumes and jewelry to even cars and automobiles.

The traditions of opening presents also differ from country to country all over the world. In the UK and United States, families distribute gifts that Santa Claus supposedly left under the Christmas tree Christmas morning. Children in Holland open their presents as early as on St. Nicholas’ Eve, while children in Belgium, Germany, Czech Republic and some other European countries open their Christmas gifts on St. Nicholas’ Day itself which is the 6th of December. While in predominantly Catholic countries such Spain and Mexico the gifts for Christmas are opened on January 6th and it is popularly known as Epiphany.

Women Earrings & How to wear them for that perfect...

6 Most Loving Valentines Day Gifts for Your Husband to...

Are you confused about Rose Day gifts? Have a look...

Make This Christmas Special With A Few Amazing Christmas Gifts

Capelets or Kaftans which one is ideal for...