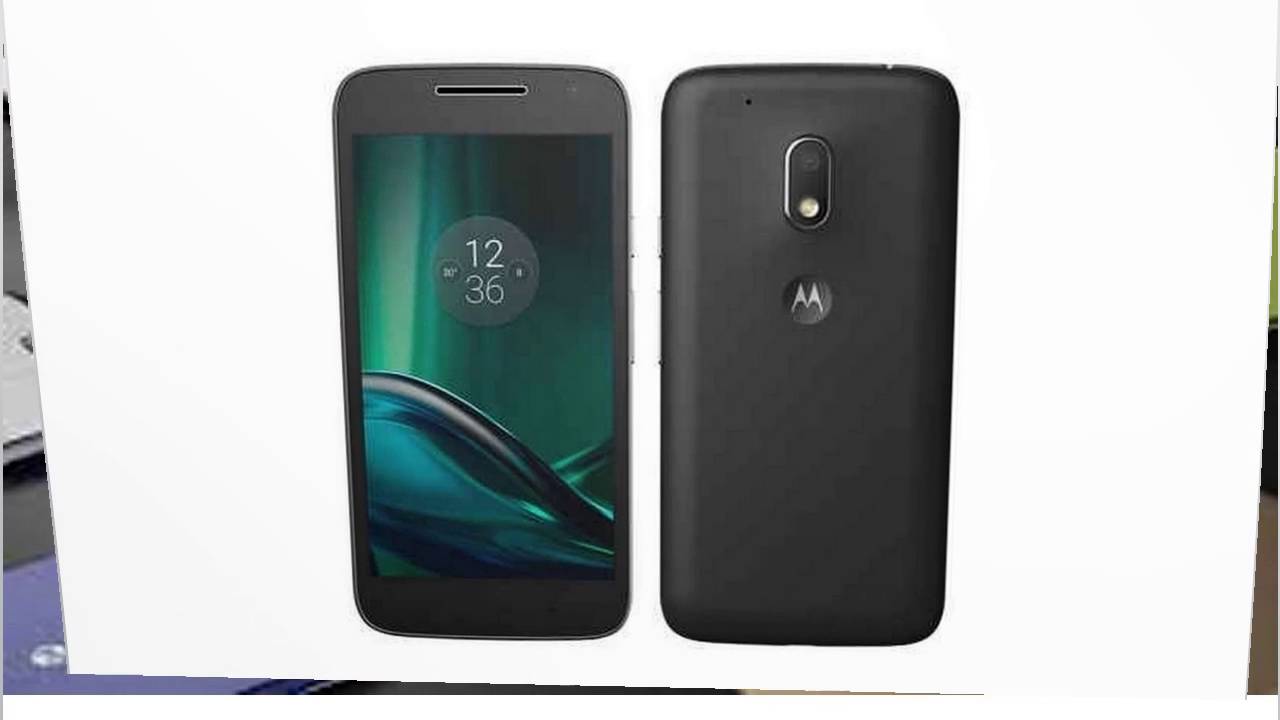 Lenovo is all set to launch the Moto G4 Play in India on Tuesday. The company had last week announced that the smartphone would be exclusively available via Amazon India. For now, no pricing details are available, but the company has announced sales will start at 10pm IST.

It is powered by a 1.2GHz quad-core Qualcomm Snapdragon 410 SoC paired with 2GB of RAM. The Moto G4 Play offers an 8-megapixel rear camera with an f/2.2 aperture and LED flash. The front-facing camera sports a 5-megapixel sensor, and the company is also touting the display flash feature.

Compared to the other two Moto G4 phones, the G4 Play will use the hardware similar to what was inside the earlier Moto G3 phone. It will use a Qualcomm Snapdragon 410 processor and will come with 2GB RAM and 16GB internal storage. The phone have a price of around Rs 9,000. Just like other Moto phones, the Moto G4 Play too will run almost stock Android Marshmallow.

At the same time, the Moto G4 Plus will face tough competition from other brands. Phones like the Redmi 3S, LeEco Le 1s and Lenovo Vibe K5 Plus are fairly decent devices and the Moto G4 Play may find itself outmatched against these phones in terms of hardware. Although, the fact that the Moto G4 Play, just like other Moto phones, will offer clean Android experience, may work in its favour.

Lenovo-owned Motorola has already confirmed, the Moto Z series in India will be a more premium offering, though the newly introduced Moto Z Play is expected to be a more budget offering.