Several new installments of popular television series is going to air this year and reports state that Vikings Season 5 is one of them, as it is said that the upcoming installment of the historical drama series is going to release in September 2017. However, there are no official confirmation regarding it and if the fandom is lucky enough, then they will surely get to witness the happenings of Vikings Season 5 this year itself.

The developer of the series, Michael Hirst has done utmost justice to the breathtaking plot line of Vikings due to which the television series has attracted innumerable fans who have over flooded it with positive responses.

The very first season of Vikings had hit the television screens on March 3, 2013 with nine engrossing episodes which initially portrayed how Ragnar Lodbrok learned to sail to the west.

The installment acquired amazing ratings by the critics and since then there was no looking back for the historical drama television series as it came up with three more victorious seasons. And the fourth one which is still ongoing had started airing from February 18, 2016 and has been delivering jaw-dropping episodes. Therefore, it is quite obvious that Vikings Season 5 is going to be more intense and the potency level of each episode will soar higher with every blink of an eye.

Ragnar is the protagonist of the series as the storyline is based on his life as well as family, and reports have mentioned that the fans will get to witness the demise of Ragnar in the upcoming season. The news has definitely left the fandom with a dispirited heart but this also indicates that Vikings Season 5 will be full of twists and turns.

Lagertha who happens to be the first wife of Ragnar is expected to triumph the throne of Norway after the death of his ex husband and on the other hand a possible attach on England will be made by Ivar and the Great Heathen Army. These revelations have tickled the curiosity buds of the fans even more and they just cannot wait for the third installment of the historical drama series to hit the television screens.

This time the makers of the show are going to introduce a new character in Vikings Season 5 and it is going to be a female named as Astrid who will play a pivotal role in Lagertha’s life. And this itself indicates that the fifth season of Vikings has a lot in store for the viewers which will have all the possibilities to leave them in awe once again.

Nevertheless, Vikings Season 5 is highly awaited by the viewers as the speculations which are doing the rounds seem to be extremely exciting.

Advantages Of the ShowBox App 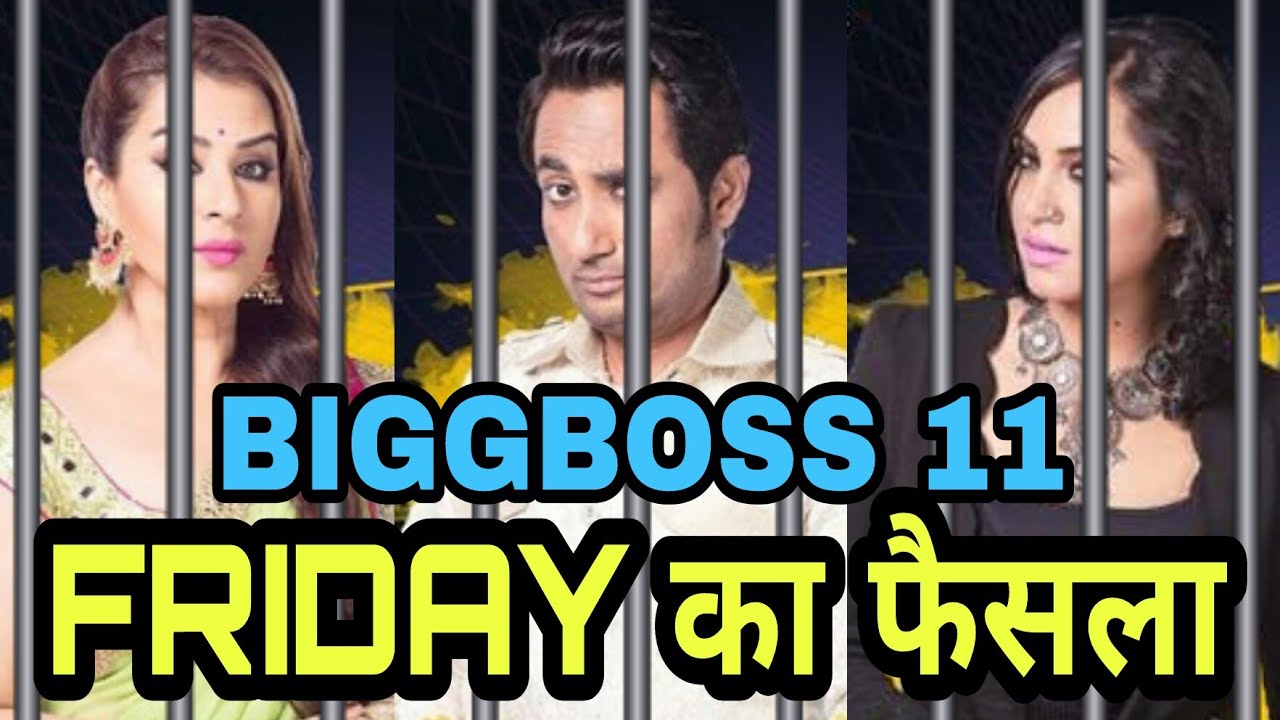 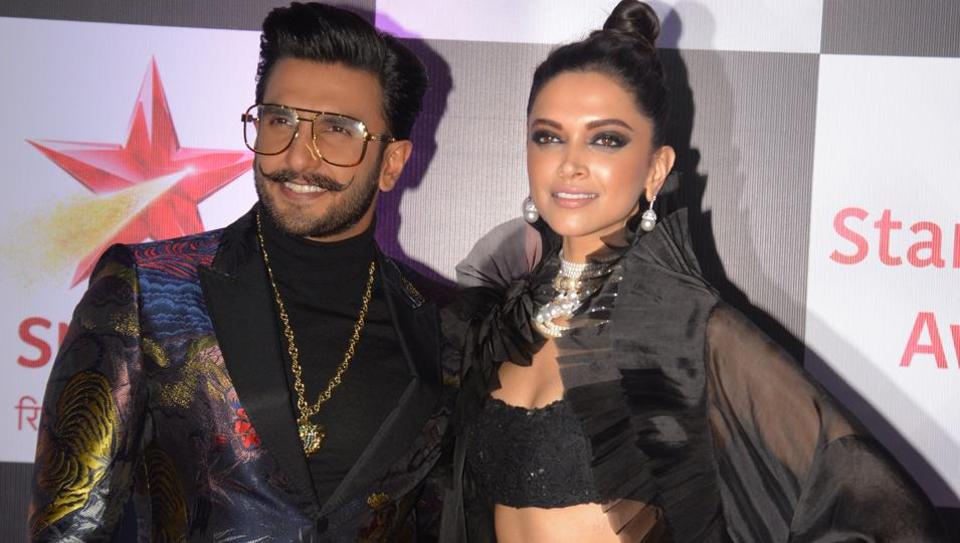 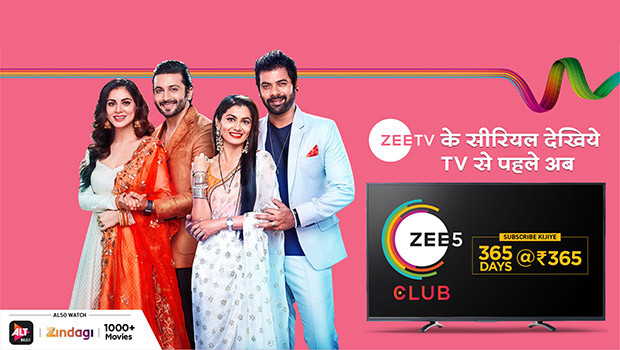 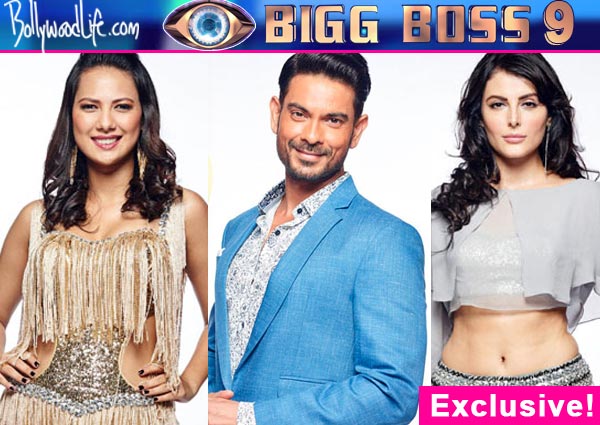 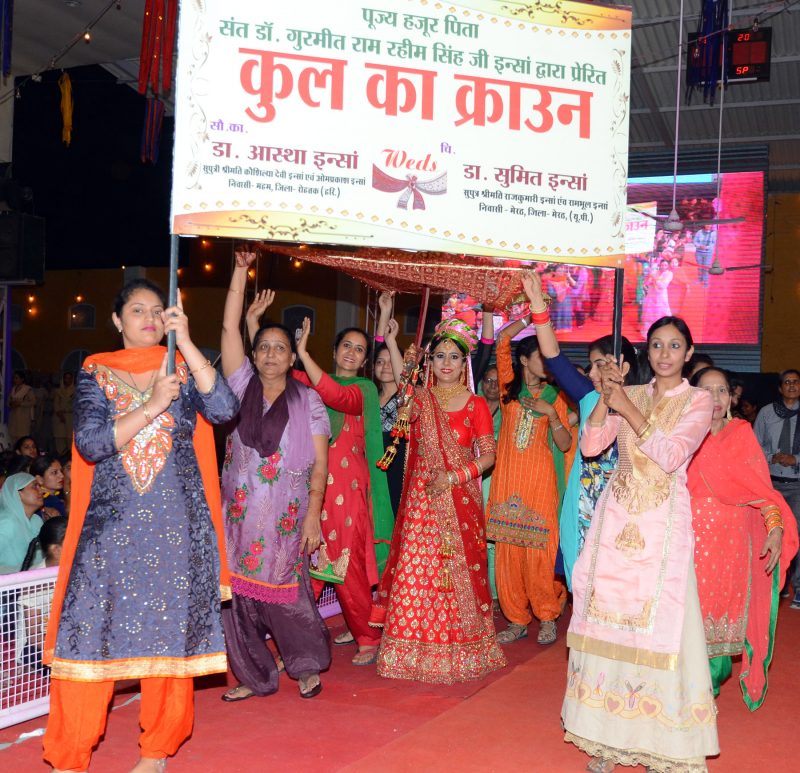 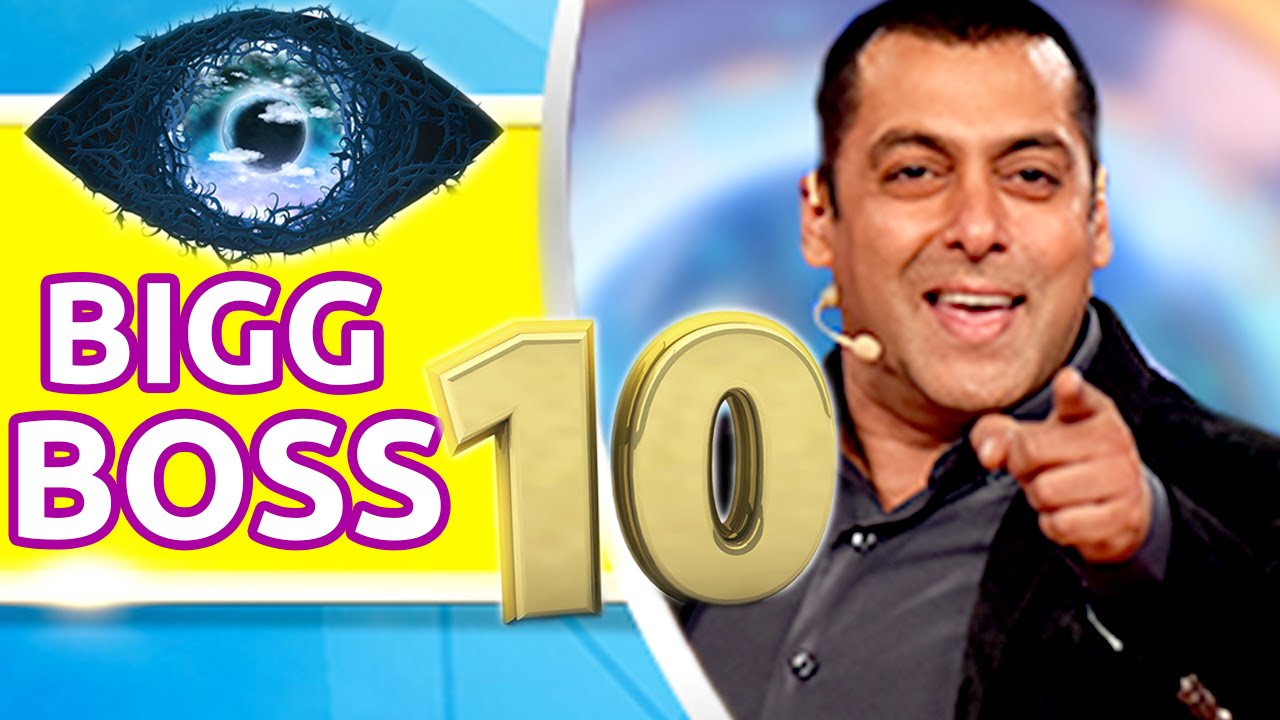