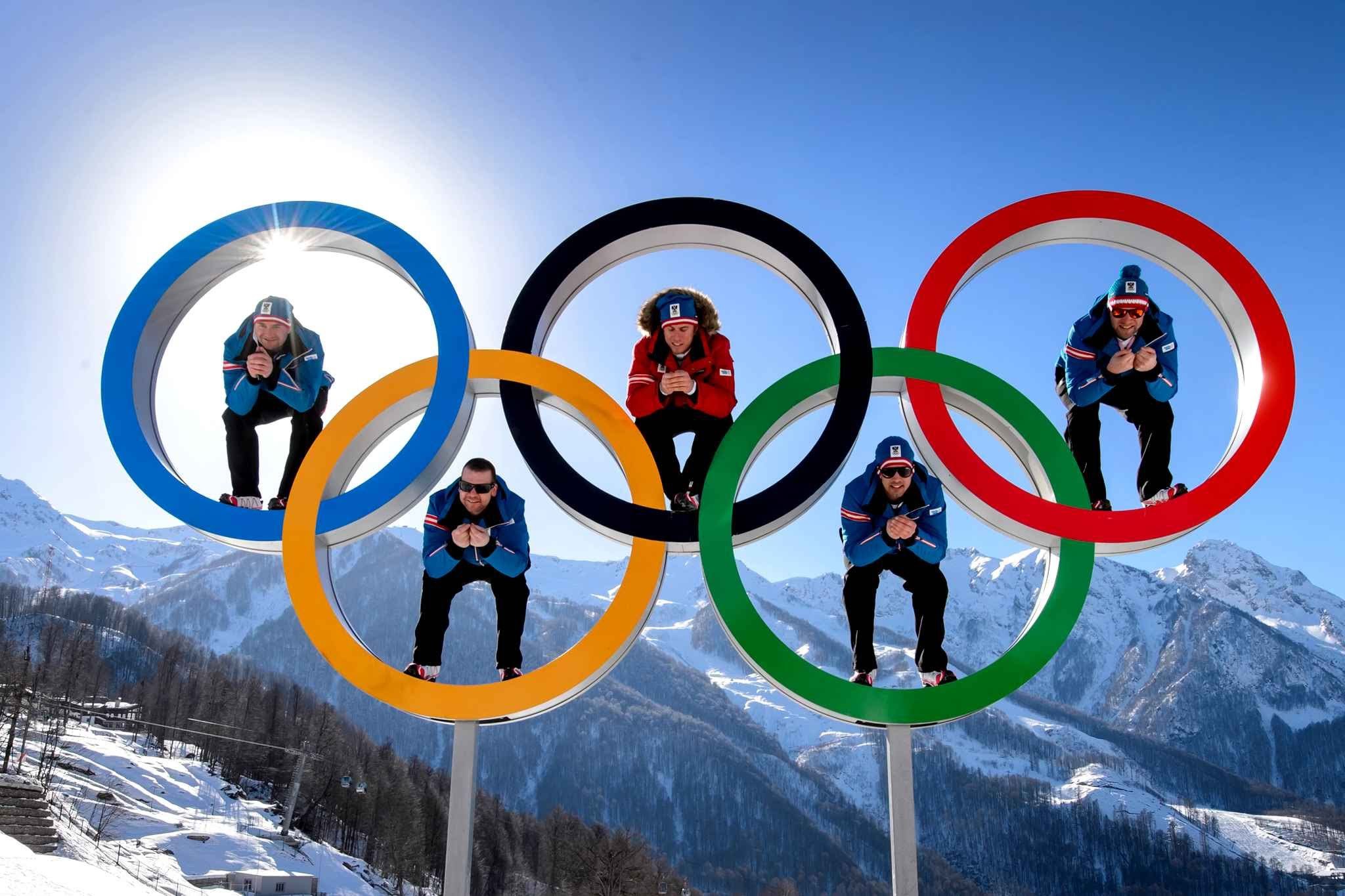 Possible partnership and the looming question of whether video-gaming could be recognized as an Olympic event. Ever since the 2024 summer Olympics in Paris first expressed interest of possibly adding electronic sports to the Olympics games program, there has been a growing interest by the IOC (International Olympics Committee) in the e-sports.

“Traditionally defined as any organized video games competitions recognizing the growing interest in e-sports, the organizing committee of the 2024 summer Olympics in Paris wants to include the youth, but some Olympians stand against the idea of including e-sports in the Olympics,” says Komal Bhardwaj from shadowarena.com

Their conversations reveals concerns about comparing the physical skill and demands of traditional athlete competition in the e-sport given the IOC (International Olympics Committee) advocacy role for physical activity, with its push for an active society e-sports seems to be a conflict.

One thing that goes against the inclusion of e-sports in the Olympics is that it makes a person inactive. It inspires a gamer to go home and sit on the couch to play his/her game.

While in any Olympics discipline the player has to go out and indulge in a lot of practice. Some   Olympians recognize that those who participate in e-sports spend a great deal of time training.

Even working with nutritionists and sports psychologists to improve their prowess but is that enough to join the Olympics games families?