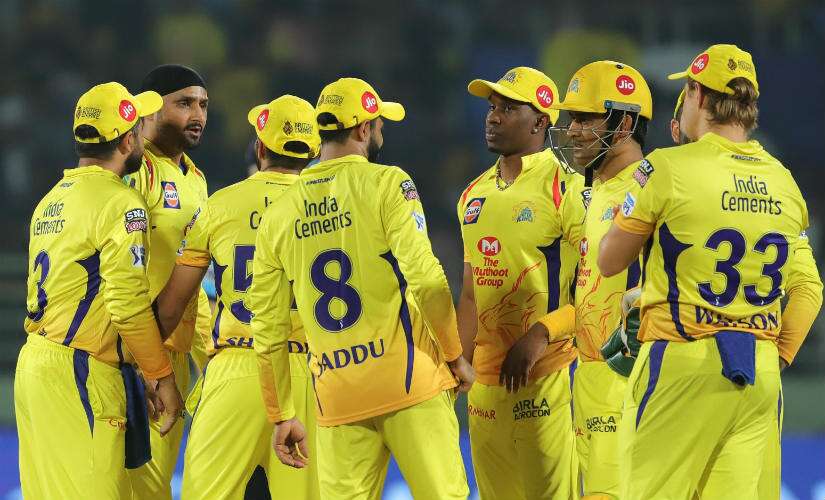 Chennai is under serious threat because of coronavirus and people are advised to stay indoors as much as possible to avoid widespread. Precautionary measures are recommended to avoid getting attacked by the virus. Keeping health issues and other similar concerns in mind, CSK cancels practice session from 13th of March until further notice. It was declared on Friday, 12th March in Chennai.

CSK commenced their training sessions from March 2 but unfortunately couldn’t continue it for long because of the widespread coronavirus. They started practising at the MA

Chidambaram stadium. Captain Mahendra Singh Dhoni, Suresh Raina, Ambati Rayudu were witnessed getting down to work during the practice sessions.

Stadium stands cancelled from March 14 onwards. This is done mainly to step the spread of COVID-19 and consider the present situation all over the country. This was announced by the secretary of Tamil Nadu Cricket Association RS Ramasaamy.

Lately, we saw that 38-year-old Dhoni was also practising with the CSK team and the practice sessions drew several fans daily. The stadium used to get full only to see Dhoni playing.

He was the star attention during the team’s practice sessions and fans didn’t miss a chance to pour their love for the veteran. He also indulged in some big-hitting that was much to the delight of his fans. Other players also took part in the team’s net sessions including Harbhajan Singh, Murali Vijay, Kedar Jadhav, etc.