Top Posts
The Challenges Faced By Teachers During The COVID-19...
Gaming – Synapse to Reality
LOVE – A Common Girls’S Perspective
Art and Meditation
Work From Home:An Altered Narrative
Allegiance to Insanity
Fun Ways to Earn a Bit of Extra...
8 Cheapest countries to study abroad
Factors that Decide a Business Loan’s Interest Rate
Cannabidiol 101: How To Find The Best Quality...
Home » Sports » David Warner will play IPL if it happens 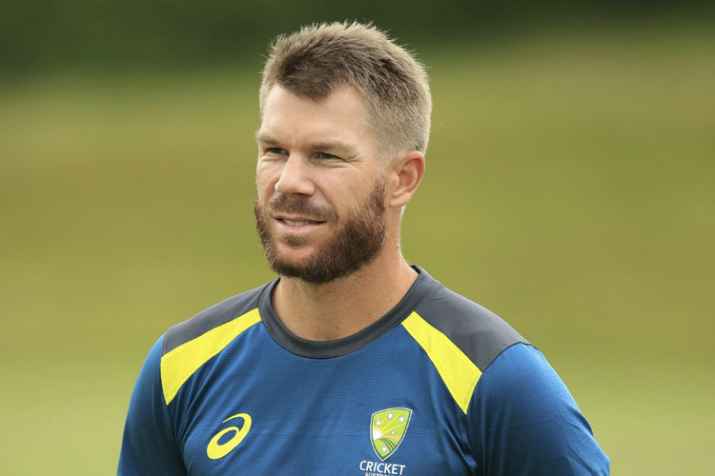 An Australian opener David Warner will play 13th Indian Premier League if it begins from the scheduled postponed date. This news is confirmed from his manager as well and he says that he is ready to play even after the havoc of the pandemic COVID-19 all over the world. The IPL is suspended till 15th April because of the pandemic and this was done keeping public health in mind. Though there are still doubts whether the lucrative tournament will happen or not. Since there are a lot of international players contracted for the tournament but visas are being put on hold.

Coronavirus has so far claimed over 10,000 lives and has affected over 2,00,000 people all over. There is a travel-ban issued by the Australian government that is undefined and it is the only way to stop people from travelling people outside the country. However, amidst all this Warner’s manager James has confirmed that the Sunrisers Hyderabad Skipper can take part in the tournament if it happens this year. There are a total of 17 Australian players who are about to participate in the tournament.

Cricket Australia is still thinking and deciding whether it should allow its players to travel all the way to India and take part in the tournament. It will also come down to the players including David Warner, Pat Cummins, Steve Smith, Glenn Maxwell, etc. to take a call as to whether they want to be a part of it or not. The travelling will be full of risks if they want to take part in the tournament.

David’s Manager says that things can change dramatically and it can happen in the space of an hour. The only thing that can solve the present situation is to change your mind.