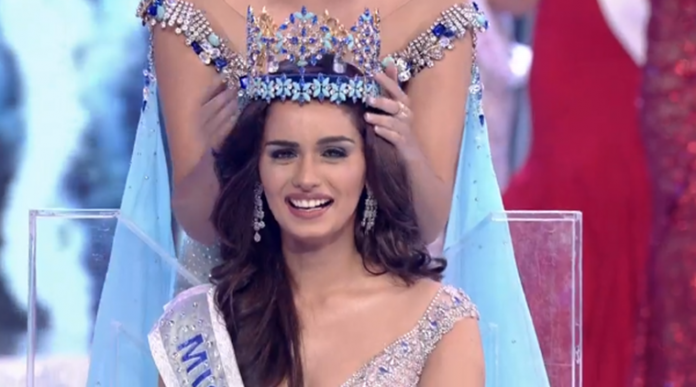 Miss World 2017, the 67th edition of the Miss World pageant. was held on 18 November 2017 at the Sanya City Arena in Sanya, China. 118 contestants from all over the world competed for the crown.

The wait is over, with the world finally getting its Miss World 2017 for this year.

And the winner is none other than Manushi Chhillar from Haryana, India.

India’s Manushi Chhillar today won the coveted Miss World 2017 crown at a grand event in China, bringing to an end the country’s dry spell of 17 years at the top pageant contest.

The 20-year-old from Haryana, who is a medical student, edged out top five contestants from England, France, Kenya and Mexico.

Chhillar was presented the crown by Stephanie Del Valle, the last year’s Miss World winner from Puerto Rico at the event in Sanya City Arena in China which was televised .

The coveted title was last won by Priyanka Chopra for India in 2000, a year after Yukta Mookhey had made the country proud.

In 1997, Diana Hayden had bagged the title, while Aishwarya Rai had the honours in 1994.

Reita Faria was the first Indian to win the crown in the 1966.

Former pageant winners like Sushmita Sen, Aishwarya Rai and Priyanka Chopra have carved a career in Bollywood post their wins. When asked if she had similar plans and considered the Miss India title as the stepping stone to Bollywood, Chhillar said, “I disagree with the notion. I feel that Miss India is a stepping stone for anything you want to do, not just Bollywood.”

Chhillar studied at St Thomas’ School in New Delhi, and is pursuing a medical degree at the Bhagat Phool Singh Government Medical College for Women in Sonipat. While her father is a scientist, her mother is an associate professor and department head of neurochemistry. Chhillar is engaged to her family friend, Ishant Nayyar. 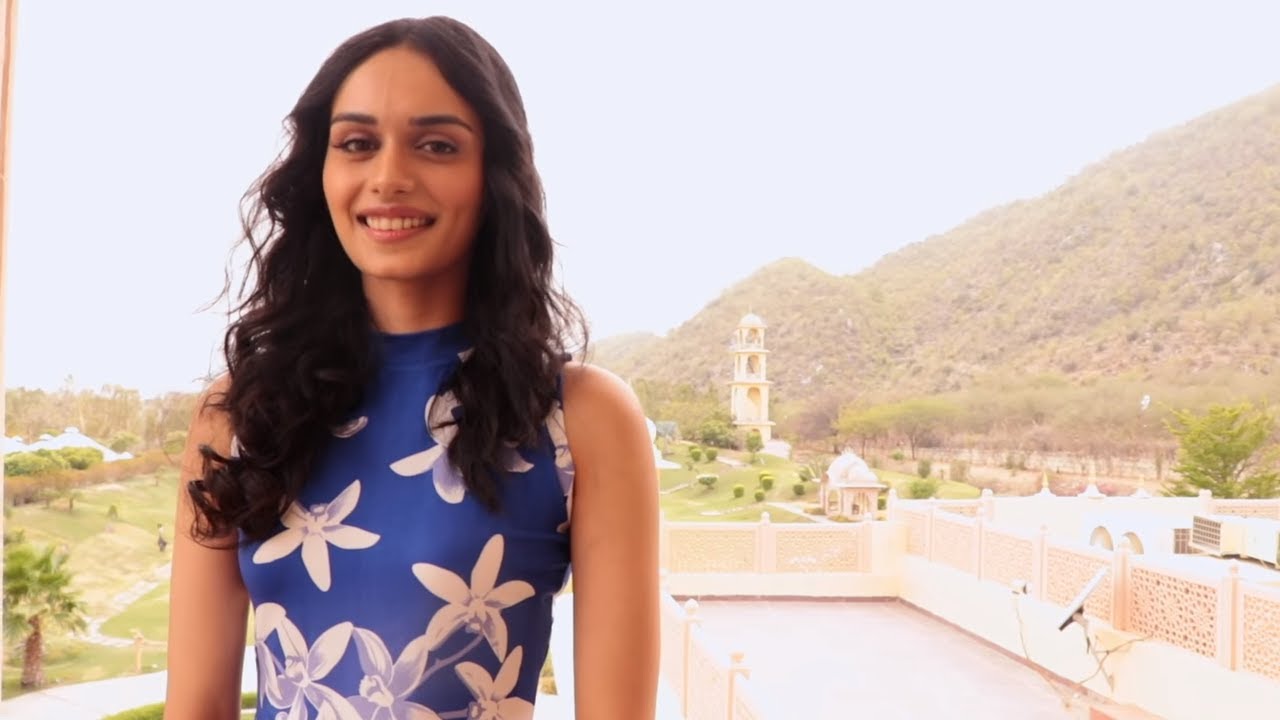 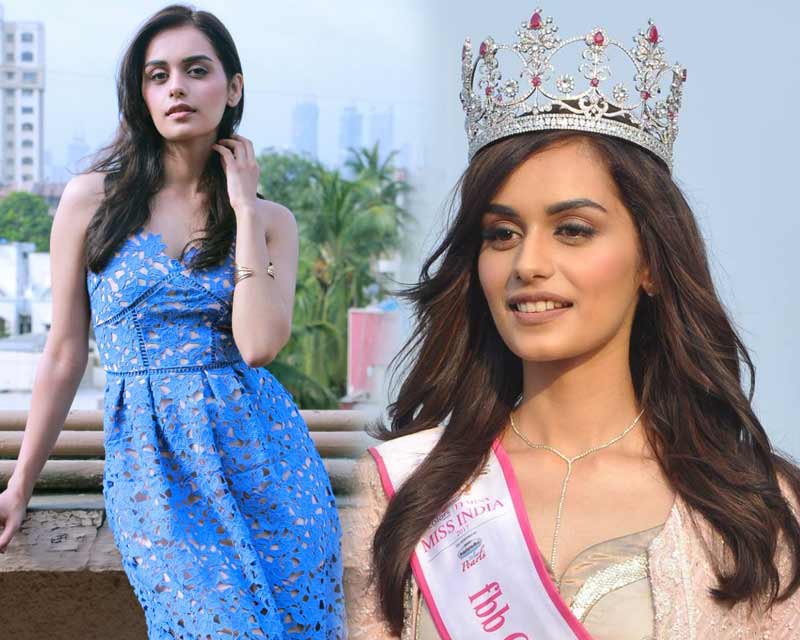 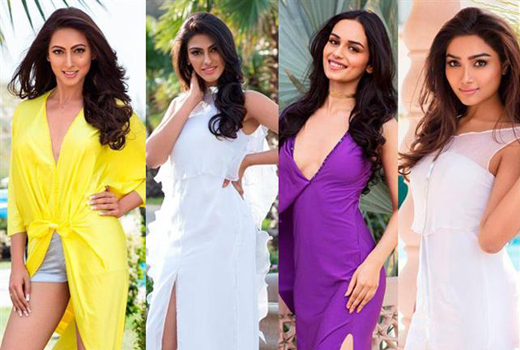 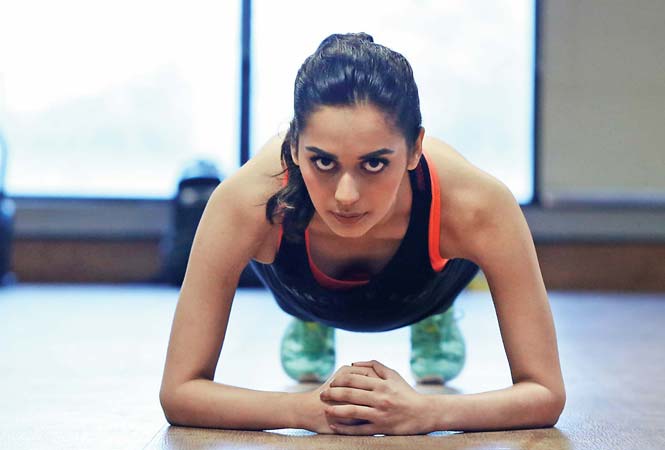 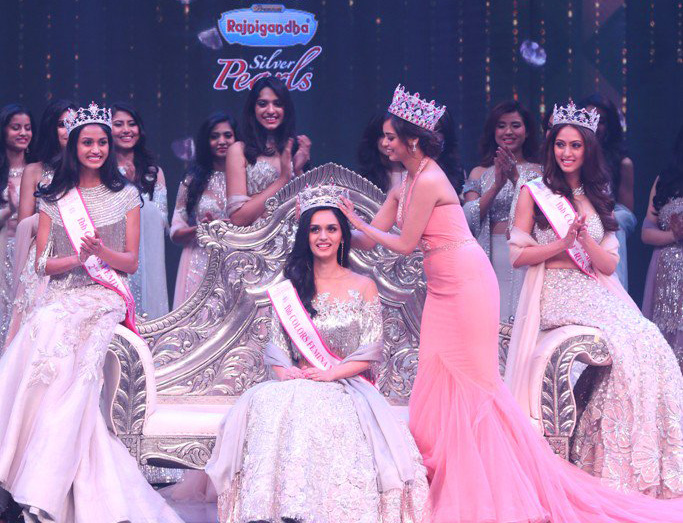 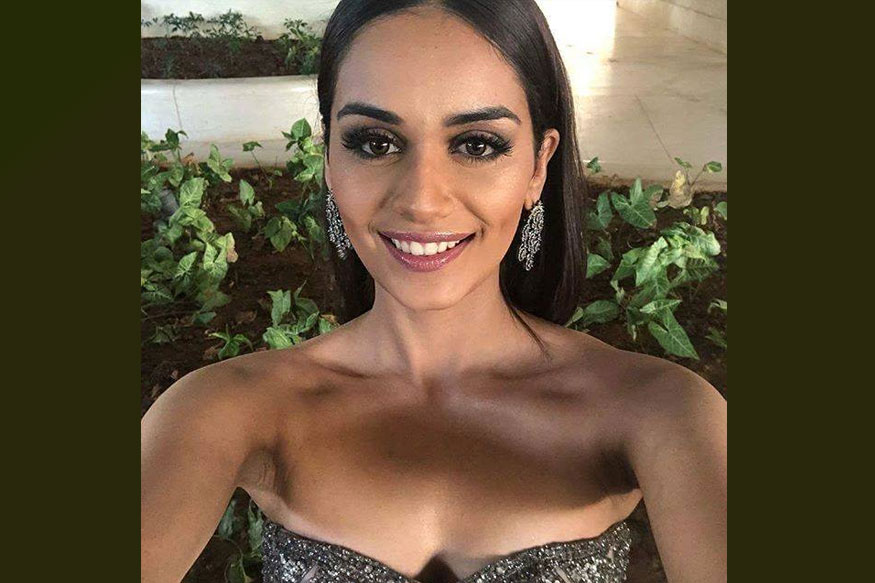 The 21-year-old, who had won Femina Miss India 2017 earlier this year, also bagged the Beauty With Purpose award. 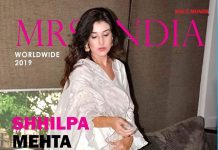