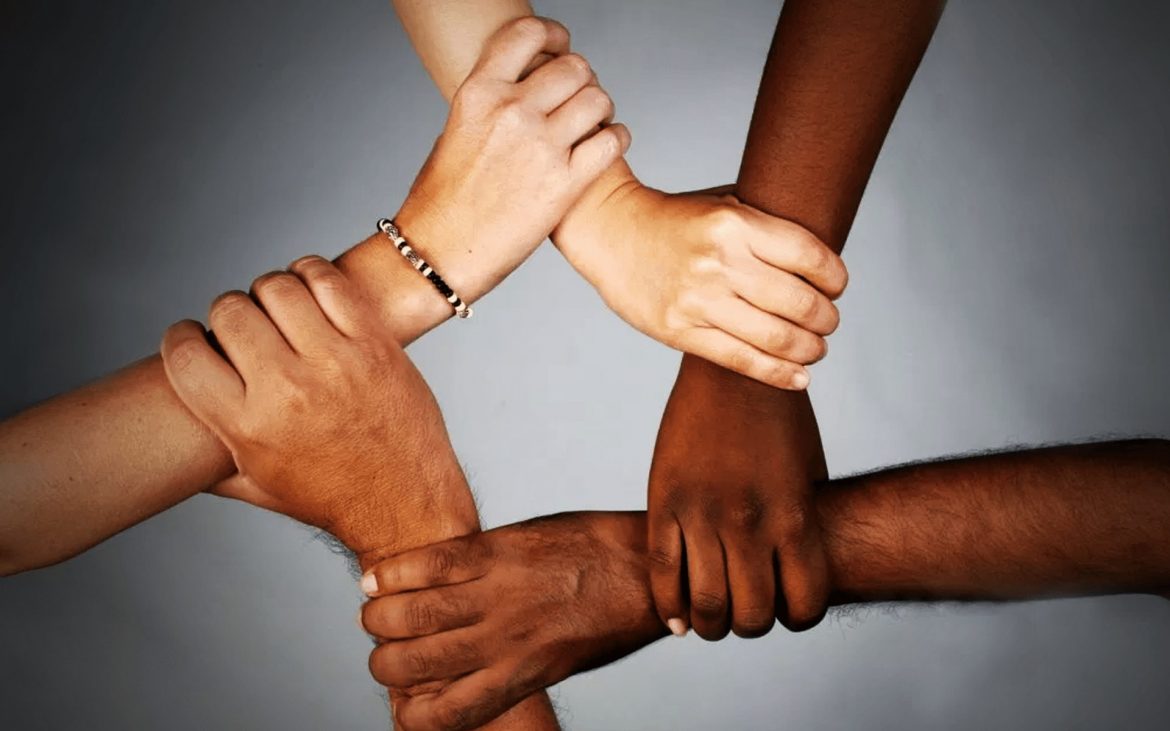 What is racial discrimination?

When impartiality is imposed on some individuals based on their race, cultural background, or colour of their skin, then it is called racial discrimination. Such discrimination can be done by rejecting to socialize with a certain group of people. Refusing to share resources and take part in their activities and businesses. Policies of government can do racial discrimination by creating laws for their and citizens separating them in the group.

Discrimination is done based on religion, gender, creed, race, colour of skin, or other factors. The government may enforce an unfair system of jurisdiction and impartial resource allocation on specific races. Few organizations are trying positive implementation of policies to counter discrimination on some groups of people in the company. Those companies allocate quota for minority and discriminated groups to create equality. Discrimination is a sickness in society and proper efforts must be taken to remove it.

Black people are often subjected to racial discrimination in various forms. Stereotyping is the clearest form of partiality where unfair things are done to a group on the basis of age-old tradition. Stereotyping is mostly based on misconceptions, and incomplete pieces of information about individual groups, assuming them inferior. They are refused to enter in some public places, just only because they are from different races. Race discrimination is spread widely in Europe, Asia, Africa, USA and almost every nook of world.

People think racial discrimination is a biased act of inequity for individuals, but this has a broad aspect to obscure human rights.

Racial discrimination which makes a biased approach in the field of different structural needs of people leads to structural discrimination. This kind of racial discrimination can be related to healthcare services, justice in criminal cases. Biased priority to those from considerably preferred races. It also exists in the housing, employment, and educational sector. A society where peoples don’t get resources and things of their basic necessity is pathetic.

White-colour faces are given more priority in comparison to darker shades. Racism of system-level assumes white people’s superiority as it has become ideology consciously or unconsciously for white peoples. Even Laws passed on anti-discrimination can’t stop systemic racism.

It continues because it has stuck deep into the brain of so-called superior face colours. White individuals may deny being racist but still, they will get all the benefits of having a bright colour and voice. This discrimination works inadvertently for the benefit of white peoples. It evidently ignores the human rights of colour groups. Institutions’ race discrimination should be removed on the basis of human rights.

Discrimination based on individual racism includes the behaviour of a specific person or small group towards others. Let’s take an example in case of employment suppose an employer who takes judgment on the basis of race to select candidates. He rejects all the applications from the black race. In the second situation, we can consider a landlord who doesn’t give rented homes to black people.

A police officer who should be unbiased logically. But, when he starts beating a person who belongs to religion he doesn’t like. These all things come under individual

Experience of discrimination can create a barrier in Healthcare. People who belong to disadvantaged groups of a particular race or ethnicity face negligence in Healthcare services. They do not get enough healthcare facilities and are discriminated against on the basis of race. Policymakers should consider removing such barriers of negligence. It can be done by creating a better environment and policies for peoples who face discrimination.

When a racist employer starts hiring for vacancies in their organization. They do partiality and make biased decisions in their selection procedure. They select people who belong to a higher and privileged race. This doesn’t end here.

If some candidate gets selected, they face comments and taunt on their race. Getting bullied at the workplace can be the worst thing for employees. Employers give more workload and less salary to inferior race employees in their vision.

Educational institutions are not backward in case of discrimination.

Many educational institutes reject admission of particular race students. They get hardships in their student’s life just because of their race.

After getting admission in school, college and university students face discrimination in their class. Their classmates repel them to socialize with them. Sometimes they get harassed which results in them having mental trauma.

Racial discrimination we can say it is a very bad entity in our society. We must remove this with all our possible efforts. We are humans regardless of our caste, Creed, gender, and colour. Our race is our origin, our identity. No matter what race we belong to it deserves respect. No one is superior and no one is inferior on the basis of race.

We all must come together to create equality in society. We must be focusing on the skills of peace and prosperity of our planet. Discrimination will only create terror in Minds of peoples it will create a partition between different groups of peoples on our planet.

We should create better bonding with each other. The health sector, educational institutes, firms who provide employment, and various sectors of society must understand the value of human rights.