Popularly known as “Scotland of the East” owing to the rolling hills and peaks all around the city, Shillong in monsoons is an ideal place as it experiences plenty of rainfall and the tourist influx is less which makes it a wonderful and a peaceful destination for the tourists. The flourishing misty hills, shimmering waterfalls, overflowing lakes, its unspoilt charm  has made Shillong the most sought after destination for people from all across the world.

Another destination that is idyllic in the monsoon months is built over five hills. Dalhousie in July experiences mild rains which makes it a very pleaseant destination. Despite lush greenery all over it has several adventure sport activities to brag. Picturesque splendor at its best, Dalhousie is sure not to disappoint anyone in the monsoon months.

Monsoons in Goa have other things to venture out then just its beaches. The rain is uplifting and sprays the color of nature all around. Goa has several wildlife sanctuaries and Cotigao Wildlife, Mollem National Park are chiefly favored in the monsoon months. The outstanding Dudhsagar Falls situated in close vicinity to the Mollem National Park is the highlight in the monsoons. A boat cruise gliding all along the River Mandovi is an additional thing you can enjoy over here. July is an off season in Goa so the rates of the hotels are also slashed which could be an added advantage. The only disadvantage in Goa during monsoons is that majority of the beaches and water activities are shut down. 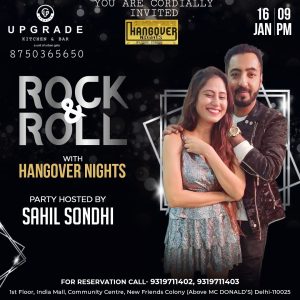