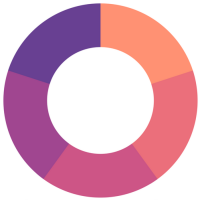 Reasons You Should Watch Flying Jatt With Family

The energetic Raaj Karega Khalsa song by Daler Mehndi tells it all. The Flying Jatt putting on traditional turban and khanda reminds the great tribute of Sikh community for the country.

The two rocking combination is damn sure to create great chemistry. D’Souza has earlier choreographed for some of the great movies like Bajirao Mastani and Yeh Jawaani Hai Deewani. Do you remember them?

“Surely, the ultimate dancing star with his flexible and toned body is going to create fire with D’Souza’s direction plus choreography.”

All the previous superheros of India be it RaOne or Krish were too older in comparison to our young 26 year old Tiger Shroff. Hrithik did Krrish at 32 while Shah Rukh was 45 when RaOne came.

Unlike the serious faced superheros, Flying Jatt is different, he is cool and light hearten. Full of fun, he is not afraid of making silly mistakes and is going to make you laugh out loud several times in movie.

Lastly, who would want to miss watching super sexy Jacqueline with the handsome and cool Tiger.

The Official Teaser of the movie is out which opens up with the antagonist look of the Australian wrestler ,actor Nathan Jones performing Superhero stunts along with the lead actor Tiger Shroff in a desi superhero avatar giving the insight of his power. Jacqueline Fernandez will be seen as the leading lady performing  dance steps with his co-star in the teaser.

“A Flying Jatt review: Tiger Shroff plays the bumbling, fumbling superhero with panache. What could have been a rollicking film falls prey to too much song and dance.”

“Tiger Shroff (Aman), a martial arts teacher who fails to impress his tiny students even with his abs and chiseled physique, leads a much monotonous life. Being the son of a late Sikh warrior but afraid of height, let alone fights, he struggles to fulfil the dreams of his mother, played by Amrita Singh, who always tries to find a braveheart in her son. The holy tree eventually fulfils the mother’s dream.

The film has its roots in the same special tree, which a rich but wicked businessman Malhotra (Kay Kay Menon) wants to cut in order to ease the movement of his trucks to his chemicals factory. But the tree rests on Aman’s land and his mother is not ready to allow Malhotra to have his way. Malhotra entrusts the responsibility of cutting down the tree to a beast-like human, Raka, played by Nathan Jones. More will be Enjoy When You will get Time to take ticket and Enjoy The Movie.”

What’s Good: A Flying Jatt is a funny superhero drama that has ample of light moments. Its Kid-friendly nature seems to be the most saleable point!

What’s Bad: A dragged second half, copied elements of Hollywood superheroes and Remo D’Souza’s ambition to ‘preach’ through this film make up for a huge let down.

Loo Break: Yes! Especially when an entire society suddenly breaks into a jig like Bhangda Pa!

Watch or Not?: This is a massy affair but strictly for kids. For adults, it may be too silly to learn about pollution from a superhero drama! 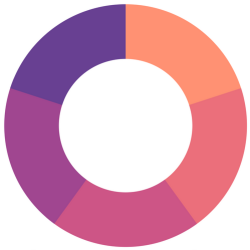 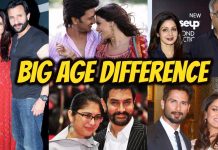 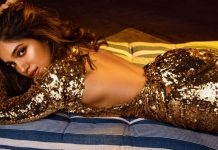 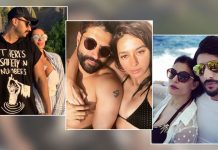 Hello! My name is MaryMarkova, our compane need to advertise on your website. What is your prices? Thank you. Best regards, Mary.