Who can forget that night of 1983, when Michael Jackson performed Billie Jean while wearing a Black sequin jacket.

Needless to say, it left an everlasting impression on people across the planet.

But MJ wasn’t the Pioneer of sequin fabric, in fact, the usage of sequin traces its step as far back as to the times of Ancient Egypt.

He was found in his royal garment, which had gold sequin-like disks sewed in.

The reason for having gold sequin after death, was to be prepared financially for the afterlife. (Word Sequin is derived from Arabic sikka. Which means coin.)

Few other reasons why the people of ancient cultures used to wear sequin dresses were.

● It signified their higher social status.

● Acted as actual coins for trading. You can think of it as having a portable piggy bank.

● It also protected people from theft, because stealing a pocket of coins is easier than a gold sequin garment.

● In Egypt, Peru, and India, people believed that they had the power to ward off evil spirits.

It is a fact that the demand and desire for the sequin disks skyrocketed after 1922, but that doesn’t mean that this particular fashion was completely dormant before the discovery of King Tut’s tomb.

During the 17th century, there was immense popularity of wearing dresses, which consisted of these fashionable items among the nobility, women of the court, and rich people in general.

Which continued throughout the 18th and 19th century, where bits of reflective metals were sewn onto bonnets, dresses and Plimoth jacket (women’s waistcoat), to make it look fancier.

Irrespective of the era, whether it was the 30’s or the 80’s, sequins popularity never diminished, it kept evolving as the fashion world changed.

So today we see sequin being emblazoned on a plain white T-shirt, to which we have become habituated.

Having metal pieces on your garments had one drawback. It weighed.

During the 1930s, a lightweight version of the shiny metal disk was produced by electroplating gelatin.

But it had one big problem.

The gelatin-based sequin was fastidious, and they would start to melt when they get warm (even the warmth of someone’s palm was enough) or wet.

So the prospect of spending some time under the sun or in the rain was out of the picture.

Realizing the fact that gelatin was useless for sequin, Herbert Lieberman in collaboration with Eastman Kodak, the company, who during the ’30s began using Acetate (Cellulose Acetate) in their film stock, worked together and developed Acetate Sequin.

They looked beautiful and had no problem like the gelatin one’s did, but they were fragile.

The year 1952, Mylar came into existence, which was invented by DuPont.

And thus a new chapter began for sequin.

Algy Trimmings Co (owned by Lieberman) began using transparent polyester film, and to protect it from washing machines a coat of Mylar was wrapped around this plastic colored sequins.

As time passed, the Mylar acetate combination was replaced by more durable and cost-effective Vinyl Plastic.

We do know now that with time vinyl plastic starts to curl and lose its shape, and despite not being that sparkly, it is still the best we have.

Until someone replaces it with something better.

Regardless of the material used, wearing a sequin jacket or other dress will always be a favorite for the New Year’s Eve.

5 Comfortable Night Suits For All Seasons 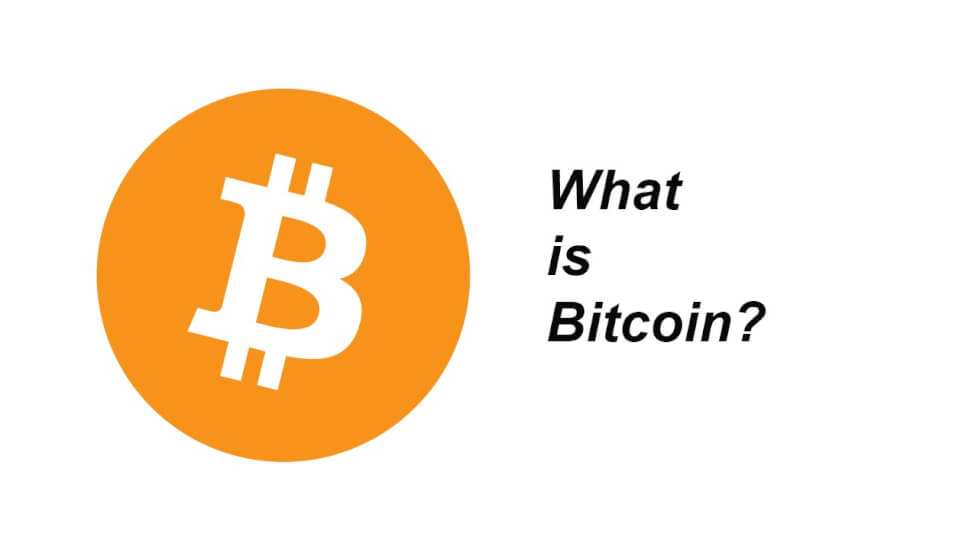 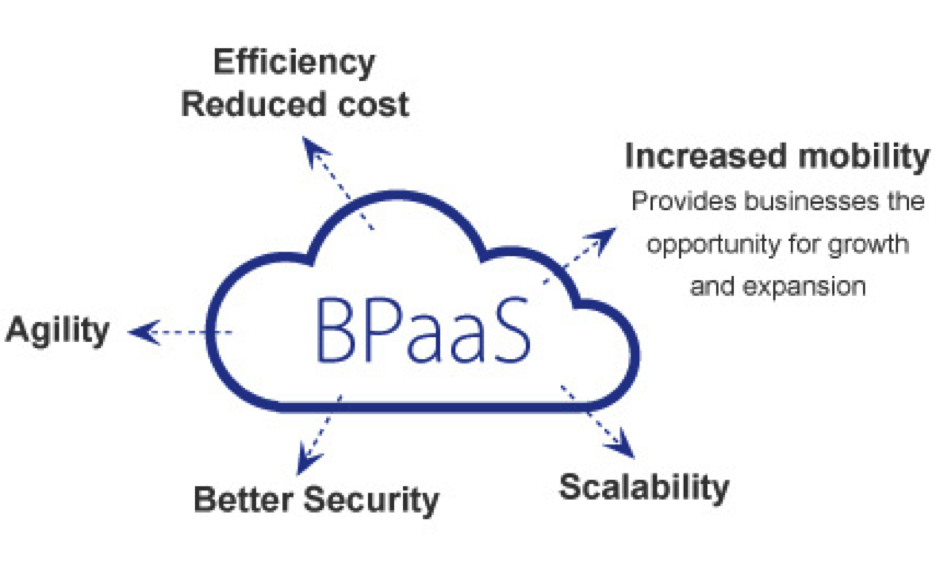 BPaaS – Delivering Value Through Uncertainties in the Manufacturing Ecosystem 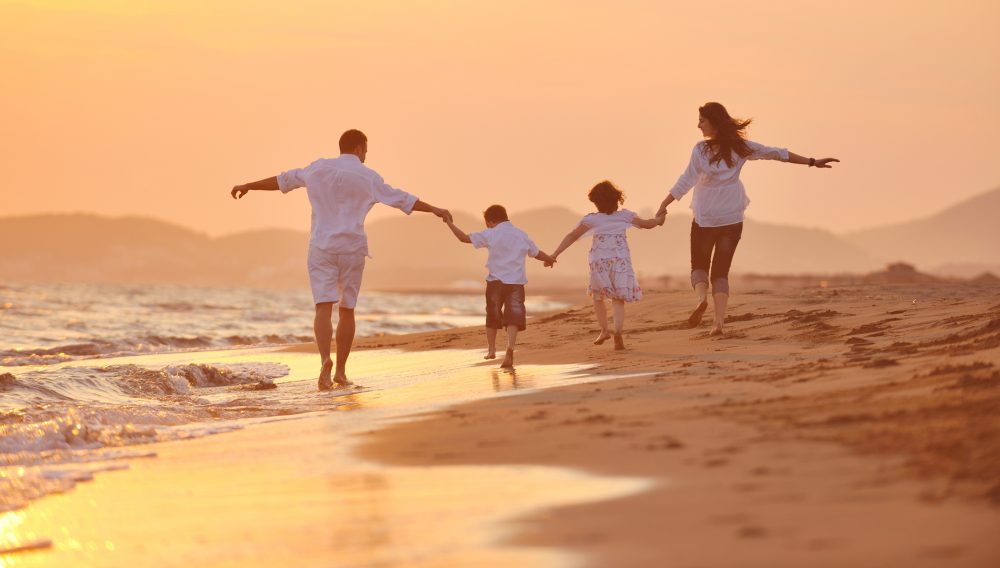 6 Secrets of Wealth Management you must know! 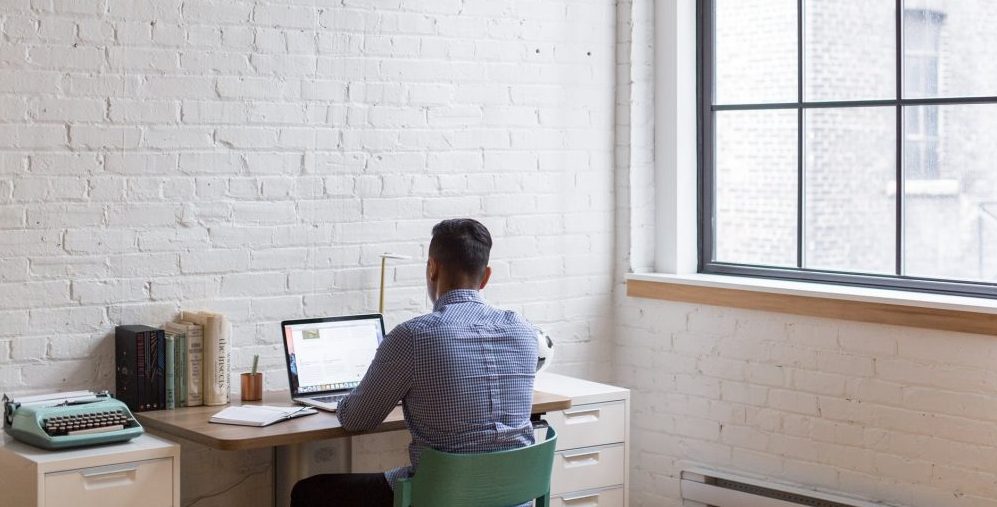 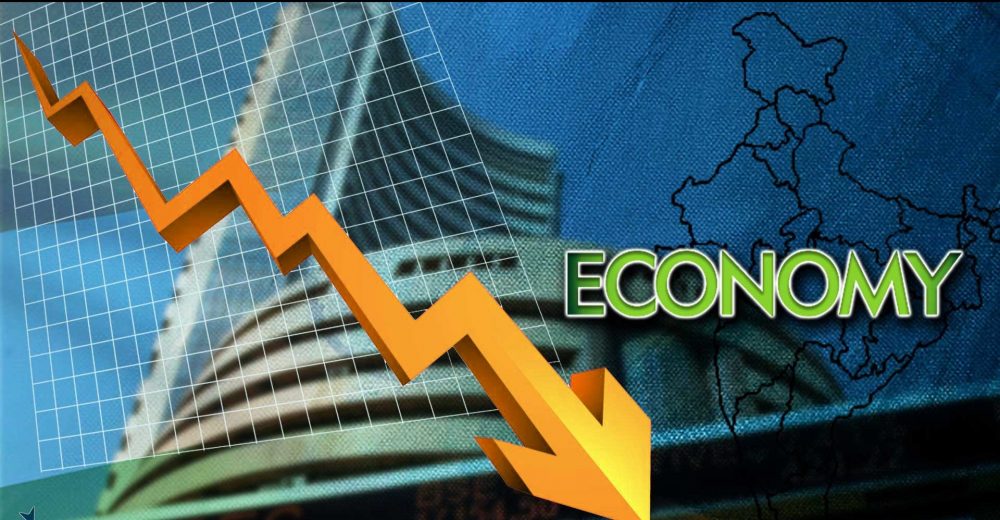