VJ Bani rose to fame with her stint on MTV’s popular adventure reality show ‘Roadies’. Known for her crazy tattoos and sexy abs, Bani is a fitness freak.

Bani has acted in Himesh Reshammiya’s movie ‘Aap Kaa Surooor’. The cool VJ is also best friends with ex-Bigg Boss winner Gauahar Khan and she is the reason why Bani agreed for season 10.

VJ Bani Roadies Biography, Workout, Images and Audition (Gurbani Judge) Gurbani Judge ( VJ Bani Roadies ) is an Indian actress and MTV India presenter. … She has been involved in anchoring, modelling and MTV’s internationally known VJ. She was born on 29 November 1990 in Chandigarh.

Her original name is Gurbani Judge, but she is known as VJ Bani. Gurbani Judge, hailing from Chandigarh came into the limelight after Roadies Season 4. VJ Bani is a great aspiration for all the women in the nation. Her love for fitness and tattoos is well known. And she recently built her biceps especially for Bigg Boss season 10. As per HOT, VJ Bani is a fitness freak and it really shows from her image and personality. There are few actresses or models in the industry that can match the level of fitness as shown by VJ Bani. Her looks are stunning and are a perfect talent for the industry.

Apart from her work on MTV, Bani has also extended her performance to the big screen. She acted in Himesh Reshammiya’s 2007 Aap Kaa Surroor. Followed by an appearance in 2011 Soundtrack featuring Rajeev Khandelwal and Soha Ali Khan. The film is loosely based on It is s All Gone Pete Tong, followed by Ishqueria shot in 2012-2013 featuring Richa Chadda and Neil Nitin Mukesh. Her most current film is Zorawar is a Punjabi film featuring Yo Yo Honey Singh, Mukul Dev, Achint Kaur and Pawan Malhotra. She plays an Assassin called Zoya. The film is expected to release in late 2015.

2015 seems like lucky year for VJ bani.She would be seen in Yo Yo honey Singh’s movie Zorawar.This is a Punjabi movie to be released in the end months of 2015.She will play the role of an assassin named Zoya.And now she has got a chance to be part of reputed and highly rated big boss 9.We hope she gets more and more success in her career.

Highlights:-
* VJ Bani Education:
Bani Roadies has attended a private school Vivek High till the 7th standard. Later she attended Woodstock International School in the foothills of the Himalayas in Mussoorie and graduated from there in 2006.

* VJ Bani Career:
Gurbani Judge aka Bani during education has applied for the auditions of Roadies 4 (2006), got selected as a contestant and was the runner-up after which she was recruited by MTV-Roadies. Roadies proved to be the turning point of in her career.

* VJ Bani Family:
VJ Bani belongs to a rich family, where her father has a business in Chandigarh and her mother is a home-maker.

* VJ Bani is currently not dating anyone and very much single.

* VJ Bani In ‘I Can Do That’:
VJ Bani is now the part of the super exciting reality series ‘I Can Do That’ which is airing on Zee Tv. The series is an Indian adaptation of the American television series I Can Do That and is hosted by Farhan Akhtar. She is very excited to learn new tasks and perform on the stage. 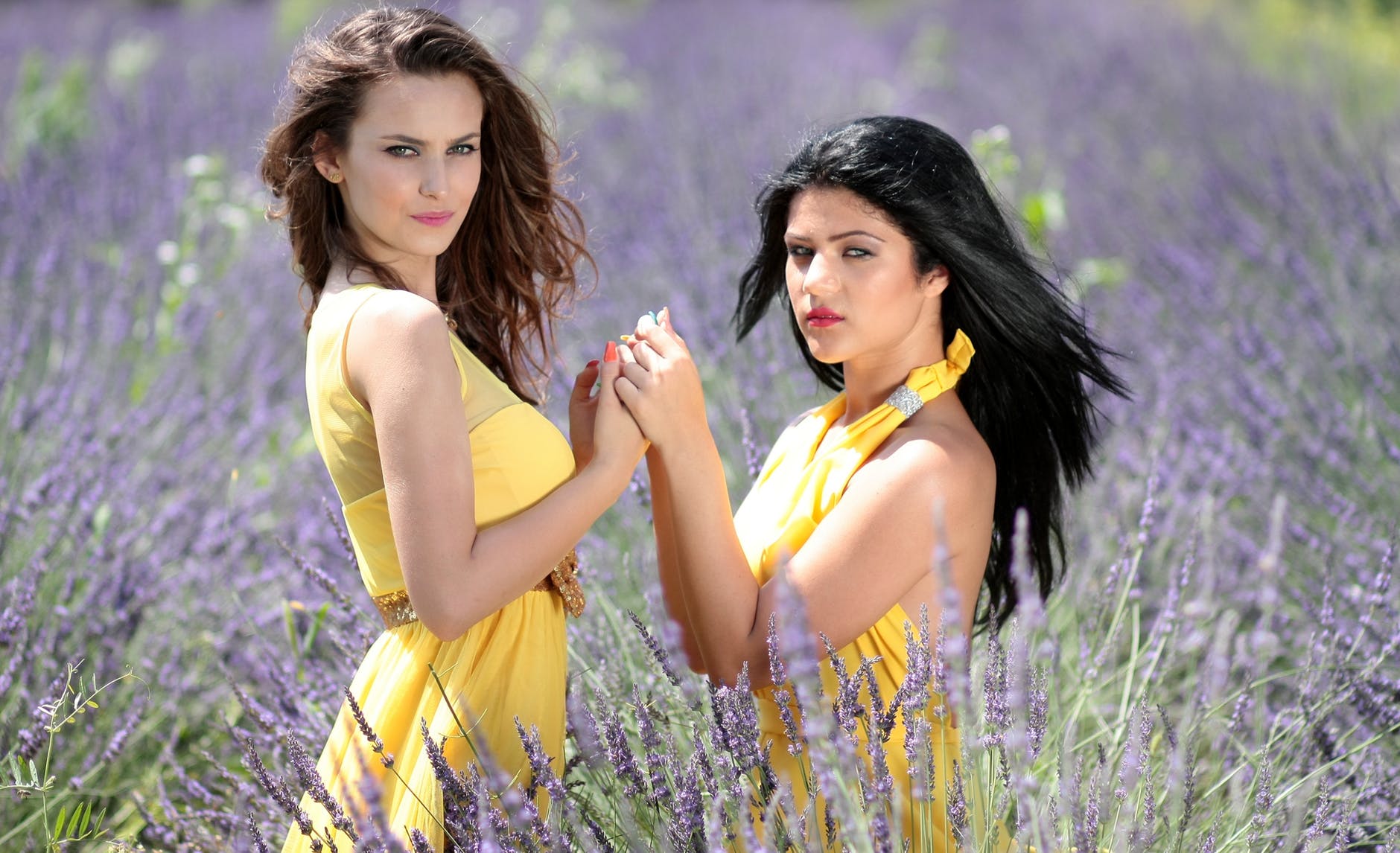 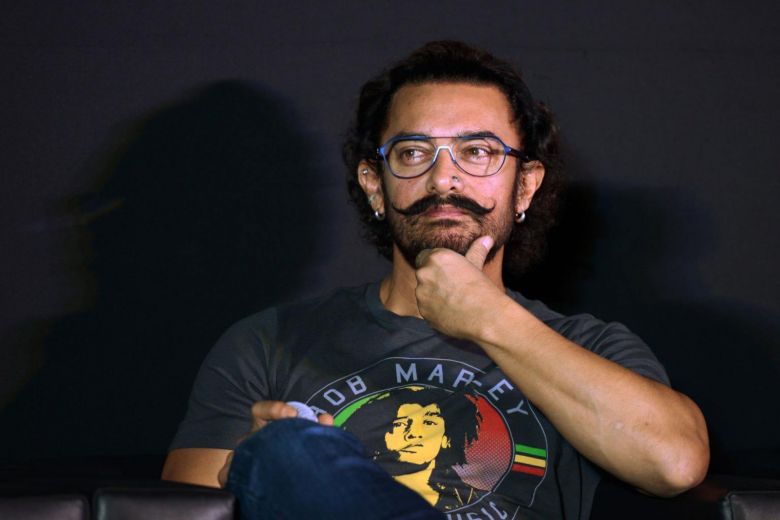 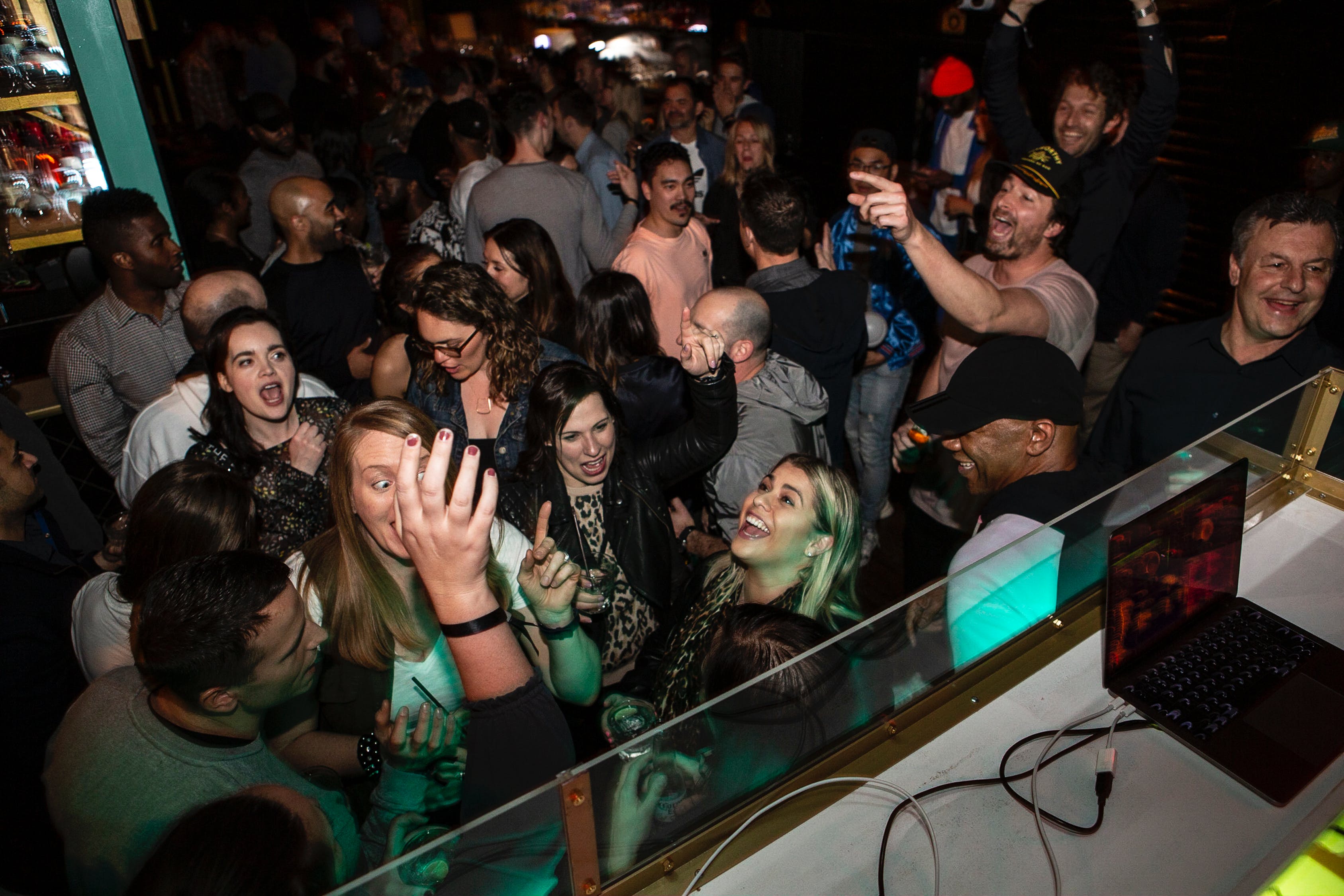 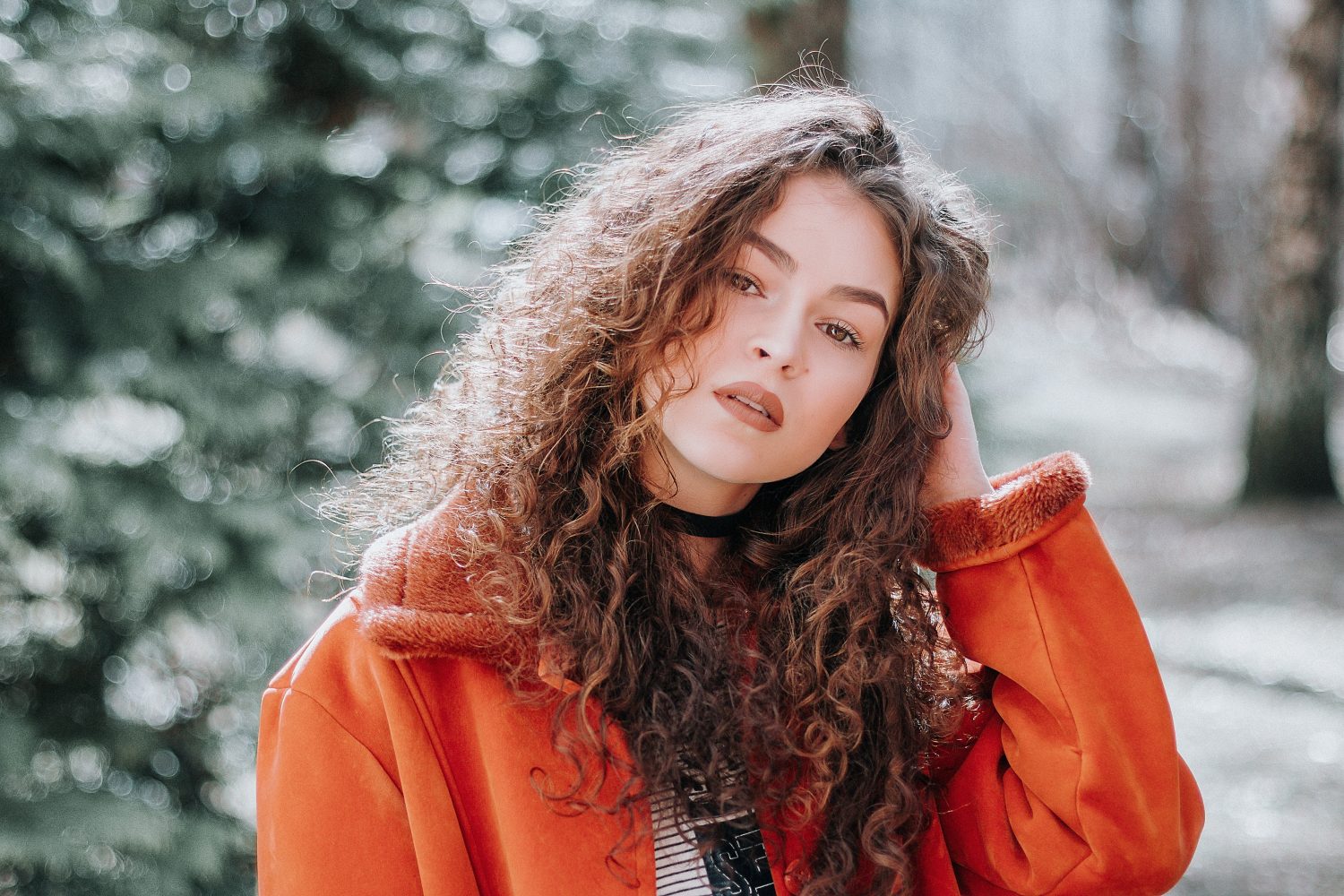