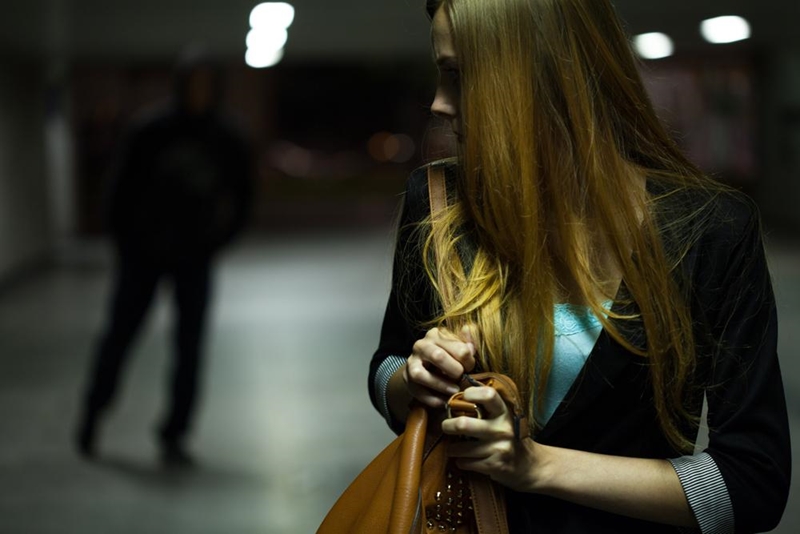 When a most valuable as well as necessary thing is snatched from people,

Then people try to find out other ways of accessing that particular thing by any means. People at that intolerable state, get engaged in research for the alternatives to access it . The methods they try for accessing that desirable necessity, includes crime and all illegal activities too.

For a live example, Internet, which is the most desirable thing and without which most of the important works cannot be done and under that condition, Wifi access is given to people as an alternative . When moble network internet connection banned for some time due to some circumstances , in some areas of a country , People understand that there might be some important reasons for banning it. Some people who have Wireless Fidelity connection can access it without any problem. But when common  people are inaccessible to it ,they shows intolerable attitude, they cannot stop themselves from getting involved in doing crimes and illegal activities to access it.

Now a days , there are many applications which are used to hack some wifi Illegally.

Actually those applications are for the purpose of checking the security and vulnerability and used by people to crack Wps and Wpa wifi passwords and keys .

The use of those applications have been increasing day by day by the common people who want internet access without installing their own Wifi at their home.

As these illegal applications are vulnerable , people find it so easy now to steal someone’s wifi connection illegally.

These doings by people are big crimes .

Not only youth, but also old generation are accessing those illicit apps and want their work to be done free of cost and easily,  which must not be done.

Either Government and concerned authorities should do something and find some more alternatives which are accessible by everyone who need  and if possible should settle the issue as soon as possible and making the conditions neutral.

Sujata Ghosh is an aspiring model of Indian ethnicity based...