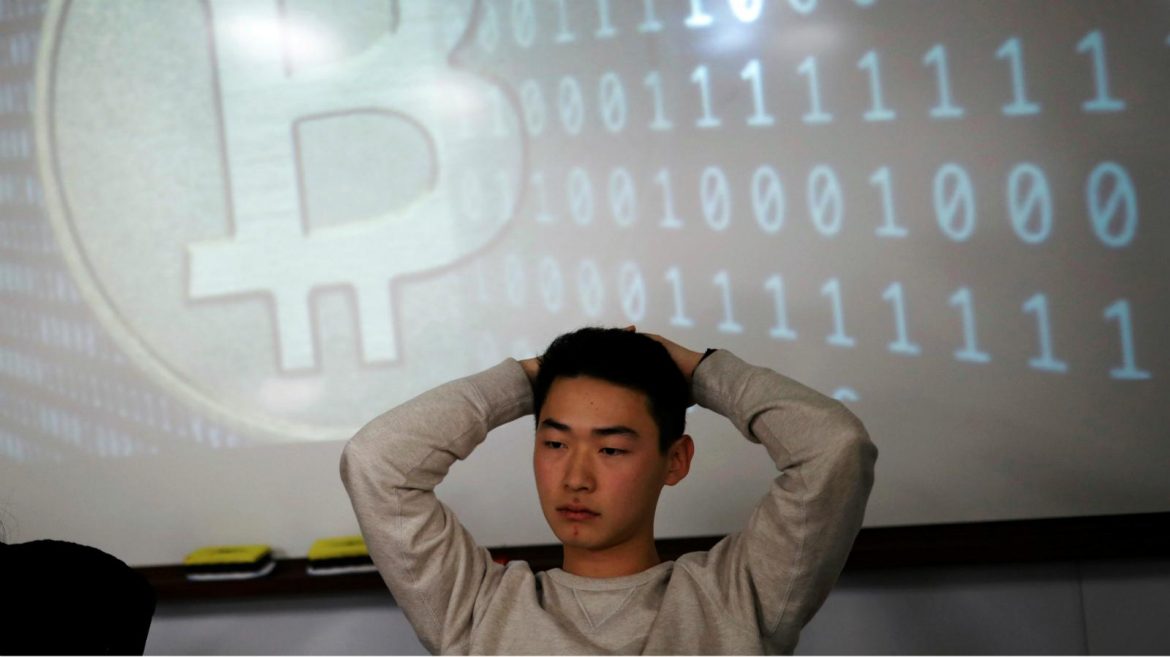 Since government officials can’t track cryptocurrency, many fear that it is causing an increase in online illegal activities. Things like terrorism, money laundering, drug trafficking, and other frauds are all real concerns, and people aren’t sure how to deal with it. Scammers are also taking advantage of vulnerable individuals asking them to purchase and send digital currency like bitcoin, as it can’t be traced.

In India, it was the RBI (Reserve Bank of India) that put in place the two-year ban on cryptocurrency. However, they aren’t the only bank to not be a fan of the growing digital currency. The fact is the crypto market is much larger than any bank, and the value of it just keeps on rising. This is leading many to worry about the impact on their jobs and overall operation.

Cryptocurrency is currently banned in many countries of the world, and this is because governments don’t like having little control over what goes on. Take bitcoin, for example; it can’t be traced, issued, or destroyed like regular currencies. While this decentralization is what draws in many people, it’s also one of the biggest concerns for banks and government authorities. If you’re looking for the easiest way to buy bitcoin in India, click the link for more information.

Another of the main reasons why many people don’t like any type of digital currency is that they are concerned about cybersecurity issues and cyber attacks. Thousands of hackers float around the web every day, so some people don’t think it’s worth the risk. While this is true to a certain degree, you can take steps to protect your digital wallet. You just have to be safe, smart, and vigilant.

If you’ve taken a look at bitcoin mining, you’ve probably seen that its quite an advanced process. It actually requires a lot of power, with many people saying that cryptocurrency has one of the largest carbon footprints. Some believe that the impact on the environment is so severe that we shouldn’t bother with it at all. However, like most things, we still don’t fully understand the impact yet, and more research needs to be done.

Lastly, one of the main reasons why many people dislike cryptocurrency is that it’s new. People are generally afraid of something that they can’t understand, so, therefore, stick to more traditional methods. In this case, cash or debit cards. The thought of a virtual currency can overwhelm some individuals, so they feel it’s better to stay away.

And that’s it! It certainly is interesting to see what the different views are towards this digital currency. But with it slowly being one of the biggest investment opportunities in the world, will it still continue to be banned in some countries? Only time will tell. What are your thoughts?