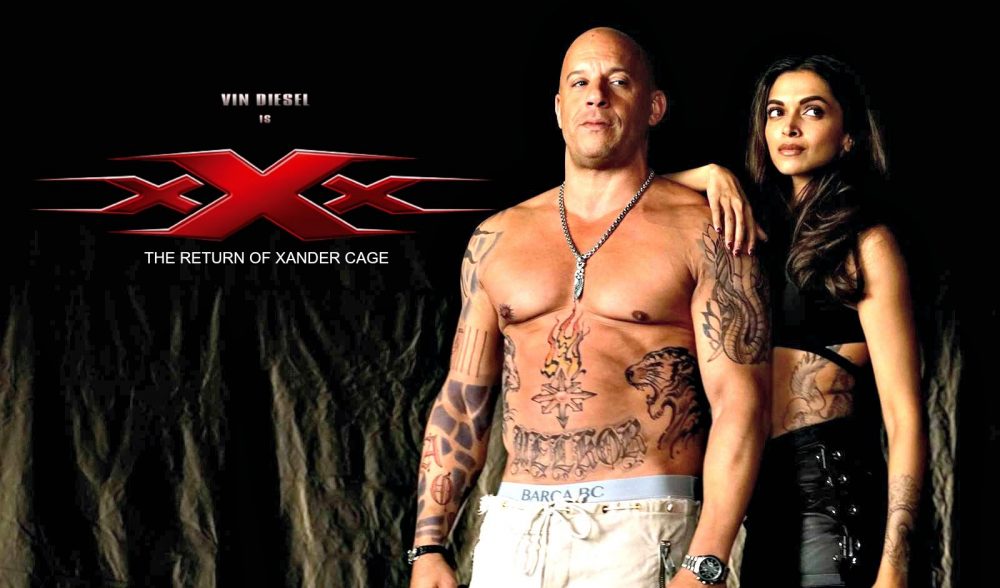 The waiting is killing all of us, to see the tall and sexy Tamasha actress Deepika Padukone hit the screens of her debut film in Hollywood and do us all proud. The teaser trailer that released in the recent past is enough to unseat the crowd, as they patiently wait to watch her sexy self in action.

People should be ready to be putting fires out because it going to be hot, with a capital h, when Serena, the character played by the damsel Deepika, woes us all with her sexy and sultry performance. Adding fuel to the fire, Paramount Pictures has recently released the trailer on the premiers of Big Boss season 10, unhinging the public with anticipation.

Can the people wait, until January 2017, for the movie to release and watch the movie, which is promising to be filled with witty exchanges between Vin and Deepika? Another great thing about this movie is to find out who is going to steal the show at the end of the day, because the competition is really hot between Vin and DP, and so is the chemistry.

The producers have been encouraging the buzz around and have been promoting the movie, and the essence of the movie is seen in the Twitter post, where Deepika is flaunting her killer body, making the rest of swoon. She is also getting the message loud and clear: She is not here to cover, but to kill.

Deepika even released the second trailer of the film on the show. The Indian audience were not greatly impressed by the first trailer, as it did not have enough of Deepika. But this newly-released trailer will make up for all that as it gives the actress ample screen time.