Shristi S started her path to success from the tender age of nine months. She is the daughter of Sangeeta Shivashankar and grand parents Sheela Ekananda. She has born on 5/6/2014. She won her best baby award in 2014.

Then, she entered the world of modeling when she was four years. She made her first stage appearance in Rio kids. There, she received the Best Runway award in 2019.

Later, she had entered many shows, both online and offline. She had participated in more than 100 shows. The best part is that she had emerged victorious in many categories.

She had even been nominated for iwd award yet to organize due to covid date postponed. Yeddyurappa, the chief minister of Karnataka, had awarded her with the women’s achiever award in Bangalore. And awarded as world book of talent record 2020 and incredible book of record 2020.

She can be seen in 37 ads. 2 of them are for Britannia biscuits and Santoor soap. She even got an opportunity to perform in the advertisement of Vivo, along with side Amir Khan in Turkey. She presently has numerous ad films and 3 Kannada movies’ projects under her wing. She is sponsored by big brands like Snapdeal, shopclues, Flipkart, Amazon, etc. She is the brand ambassador and shop stopper of these brands.  Also, she has attended numerous fashion shows as chief guest.

This student of Little Millennium school is good at studies and bags awards at numerous extracurricular activities like music, dancing, singing, painting, etc. She gives due credit to her grandparents for her fame.

She is well versed with 35 slogans and is well trained in Bharatnatyam.  Also, she was awarded the Intellethon education app for her outstanding performance.

She had been nominated for India’s book of records at this young age. This brand model for Flipkart and Amazon has many offers in her kitty. These issues have helped her be the brand ambassador of a variety of companies.  She has four gold medals, 35 trophies, 13 crowns, 13 sash, and 125 certificates as feathers on her crown.

This six-year-old was recently interviewed by 92.7 FM and by many news channels like Sampoorna News channel and Praja Vani newspapers. She attended a press meet at the mere age of 5 in the Bengaluru press club in 2019. We wish you luck for your future endeavors Shristi.s. Love from all your family members, friends, relatives, Sangeetha, your grand parents, and your mamas, Shashi Kumar and Kamal Kumar. May you reach the peak of success soon. 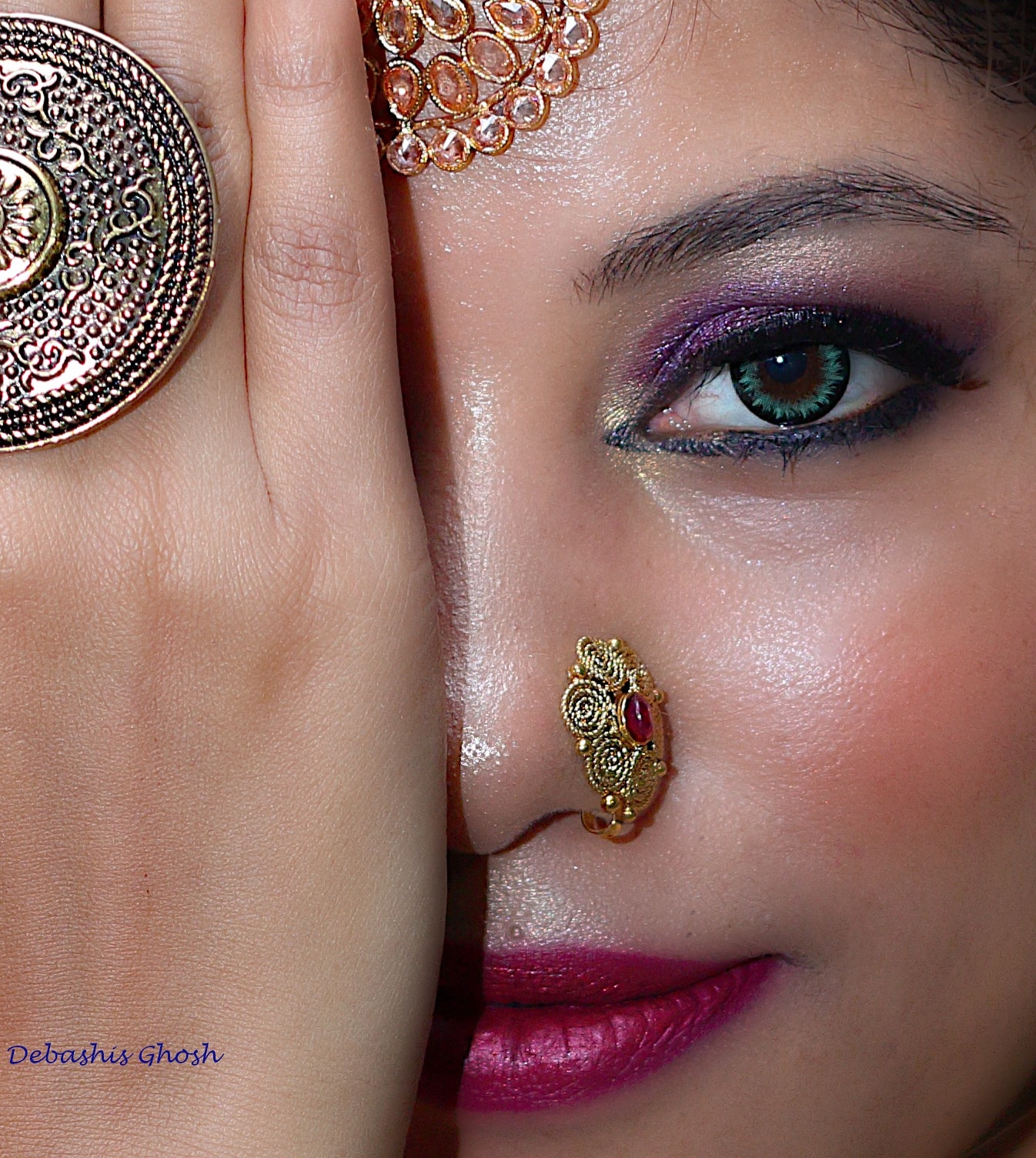 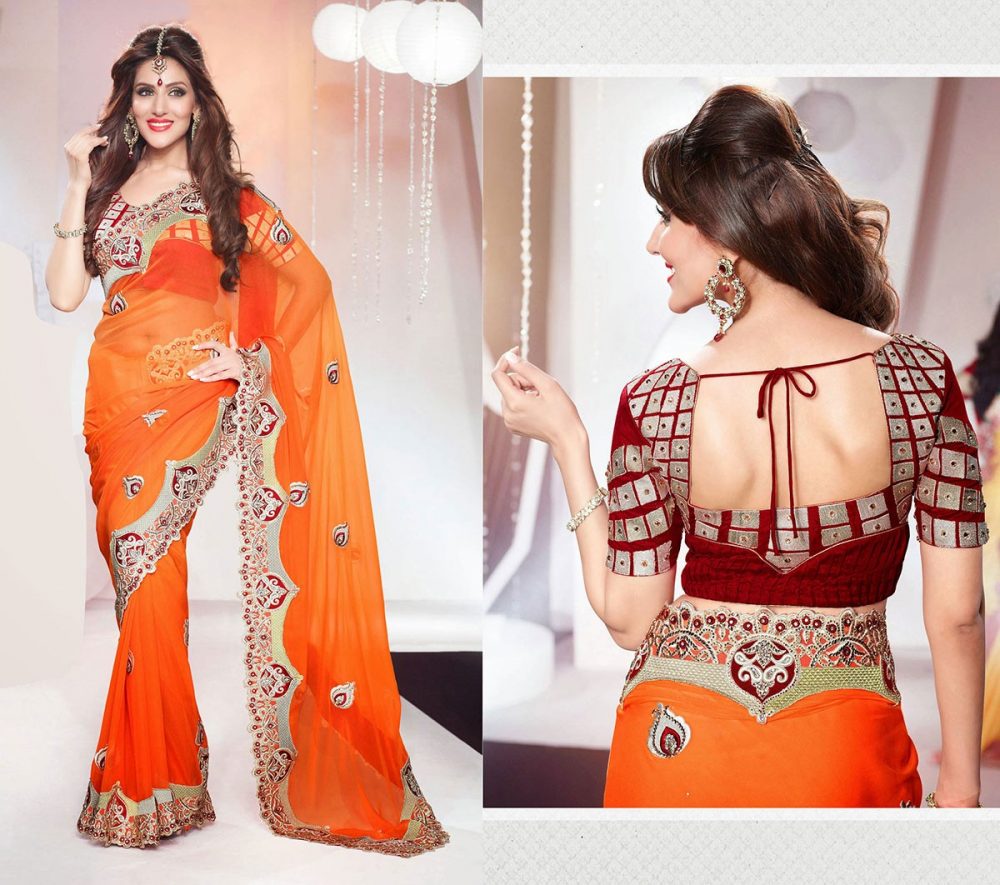 The Ultimate Guide To Deck Up in Ethnic Wear This Diwali 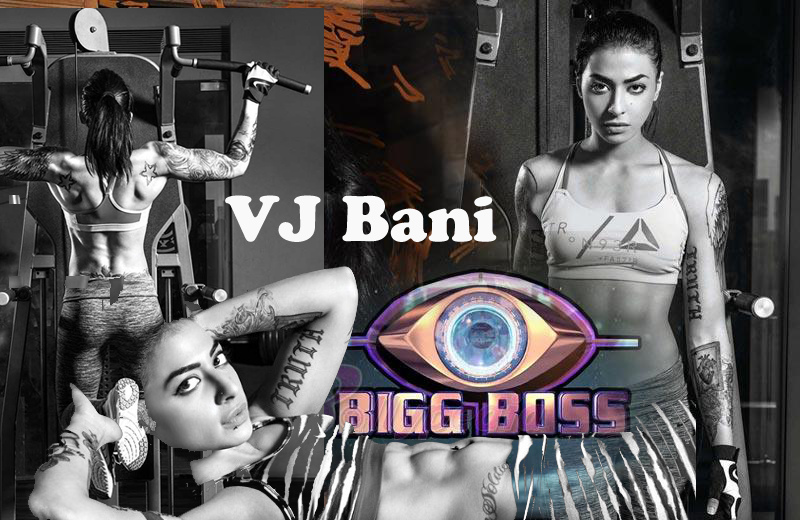 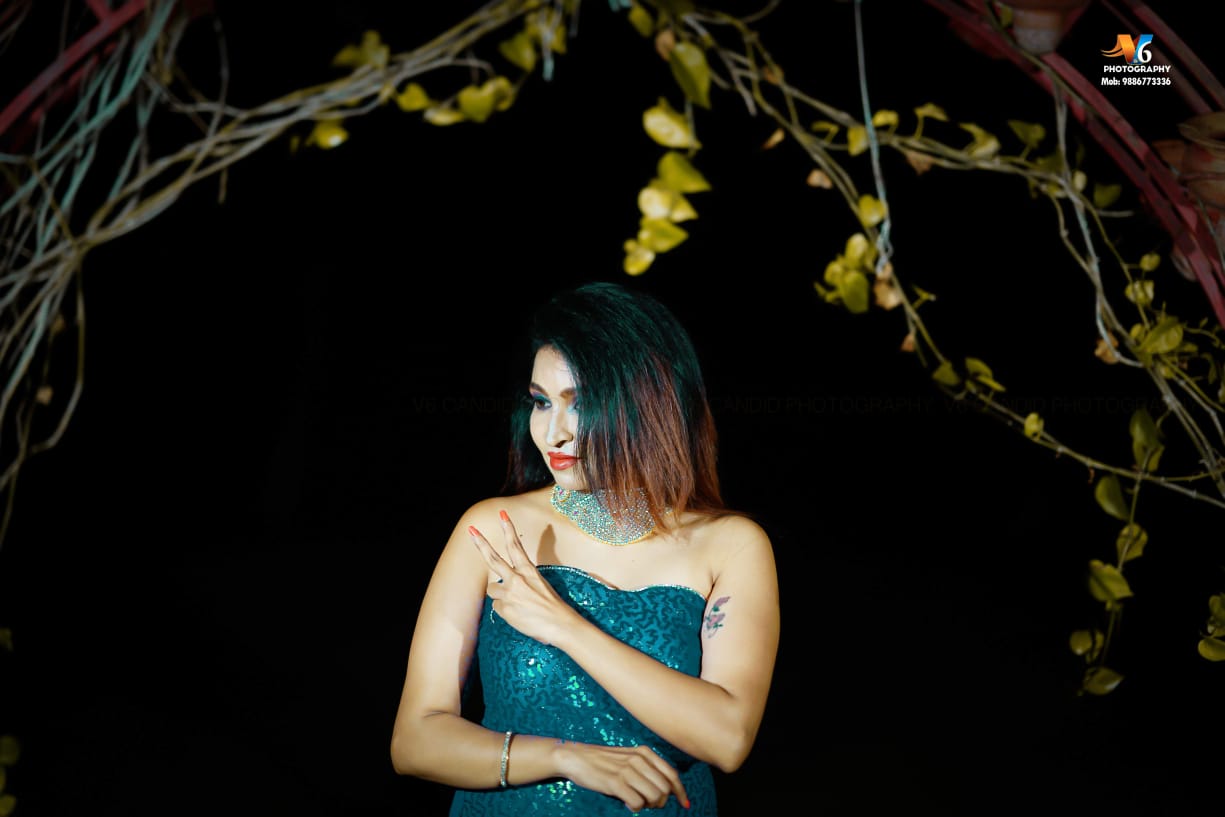 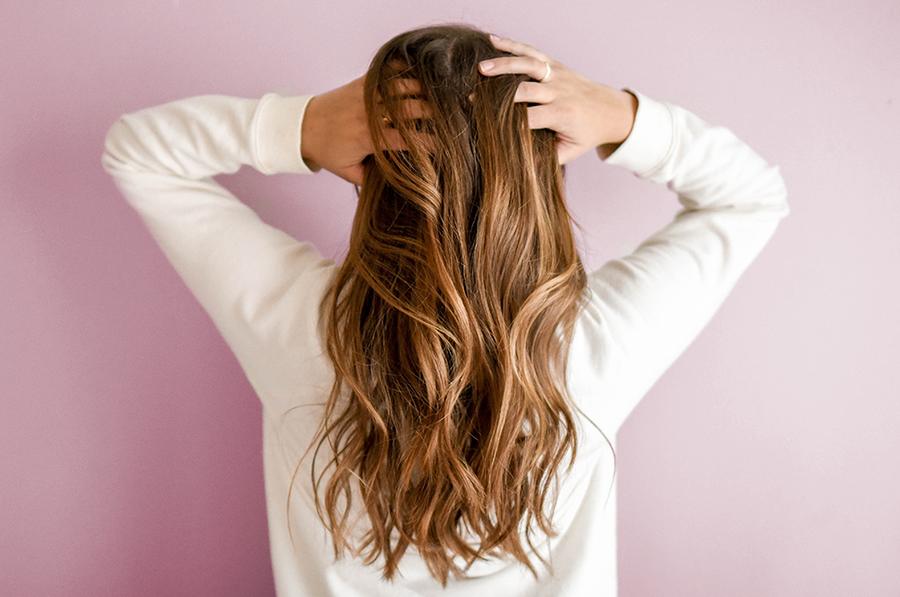