A saree is the most beautiful attire that has gone through changes and modernisation through the years but has never lost its importance. Miss & Mrs Saree Queen 2021 was organised by Glamour by Sara, Malaysia with a purpose of not only recognising promising women but also to nurture talent, be it young or middle aged.

The show was announced as a virtual contest wherein the participants selected in auditions would go through a variety of tasks and also grooming sessions conducted by experts in the field of makeup, motivation and fashion. The auditions began in the from July 9th Onwards and went on till mid of August with an aim to select talented women who had the potential or spark to perform out of the box in the show. Finally, 20 glamorous, talented and confident women were selected to be groomed who later carried out the tasks that were given to them. These tasks were uploaded on their respective Social Media handles and were rated by the judges constantly. The show moved on to the Semi Finale wherein a ramp walk and talent round were conducted along with a story writing contest which portrayed beautifully expressed stories straight from their hearts.

The Grand Finale went live on Facebook page of Glamour by Sara on 18 September which saw the various winners and subtitle winners. The winners in the Mrs category were :Saloni Anand Karan Title Winner from Malaysia,  Yugandhara Matte 1st Runner Up from Pune, Maharashtra, Gunjan Yadav 2nd Runner Up from Bnagalore, Karnataka.

The winners in the Miss category were: Title Winner Kainaz Wadia from Surat, Gujrat, 1st runner Up Naina Menon from Himachal Pradesh and 2nd Runner Up Khushpreet Kaur from Ludhiana, Punjab.

The finalists were adjudged by a jury comprising of experts from different walks of life having experience in their respective field as well as the journey of life. The respected jury members were Sujata Biswas & Taniya Biswas from Mumbai, the Co-founders of leading Brand SUTA. AtasiMisra from Delhi, Dancer, Painter, amd Entrepreneur. Roshni Mukherjee from UK, founder of Myosutra. Meghna Vachher from Jaipur, an influencer pursuing her passion for clothes and styling.

The Finale was a grand success garnering…….views and increasing the reach of the pageant. Glamour by Sara was started by Sara who herself is a self-made diva and is one of the winnerof Haut Monde, Mrs India Worldwide. She seeks young talent and helps in mentoring spark heads, a support that she never got. This solely remains her motto with which she wants to bring a sense of confidence and independence in the lives of women across the world. 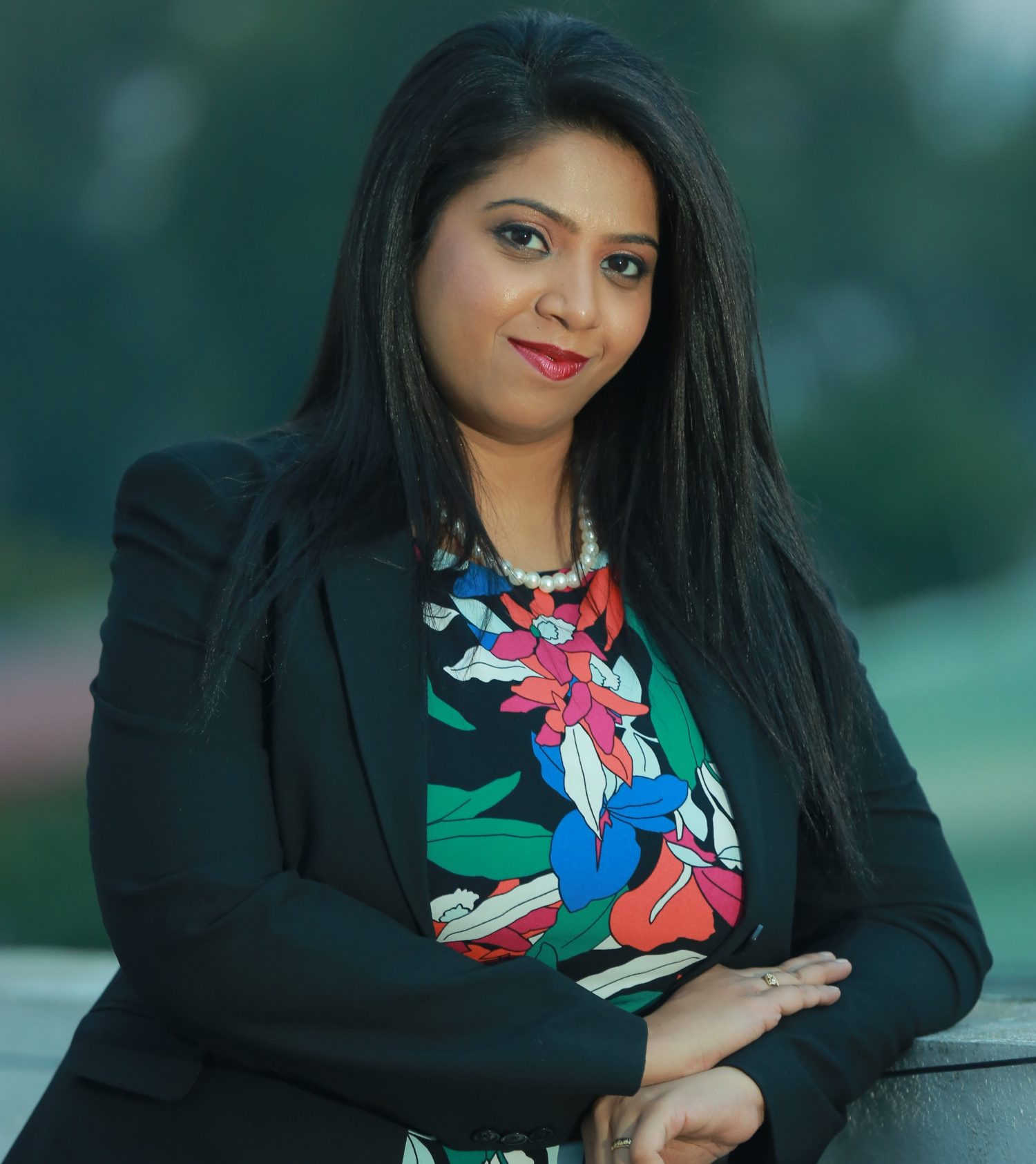 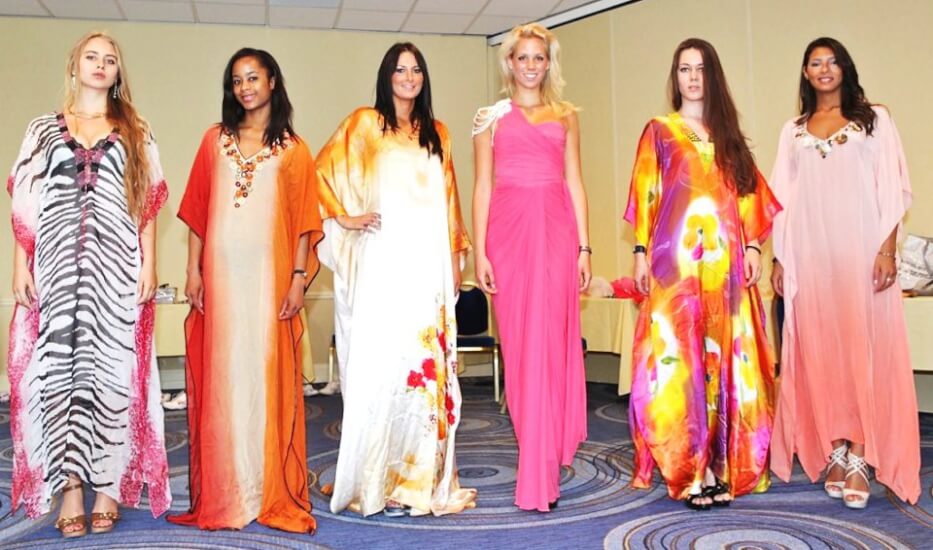 Indo-Western Dress Ideas For A Fusion Look For Different Occasions 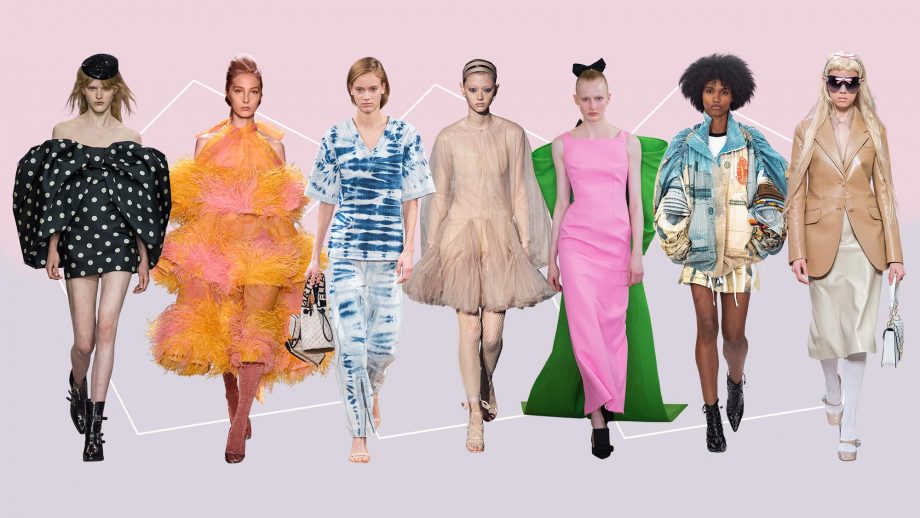 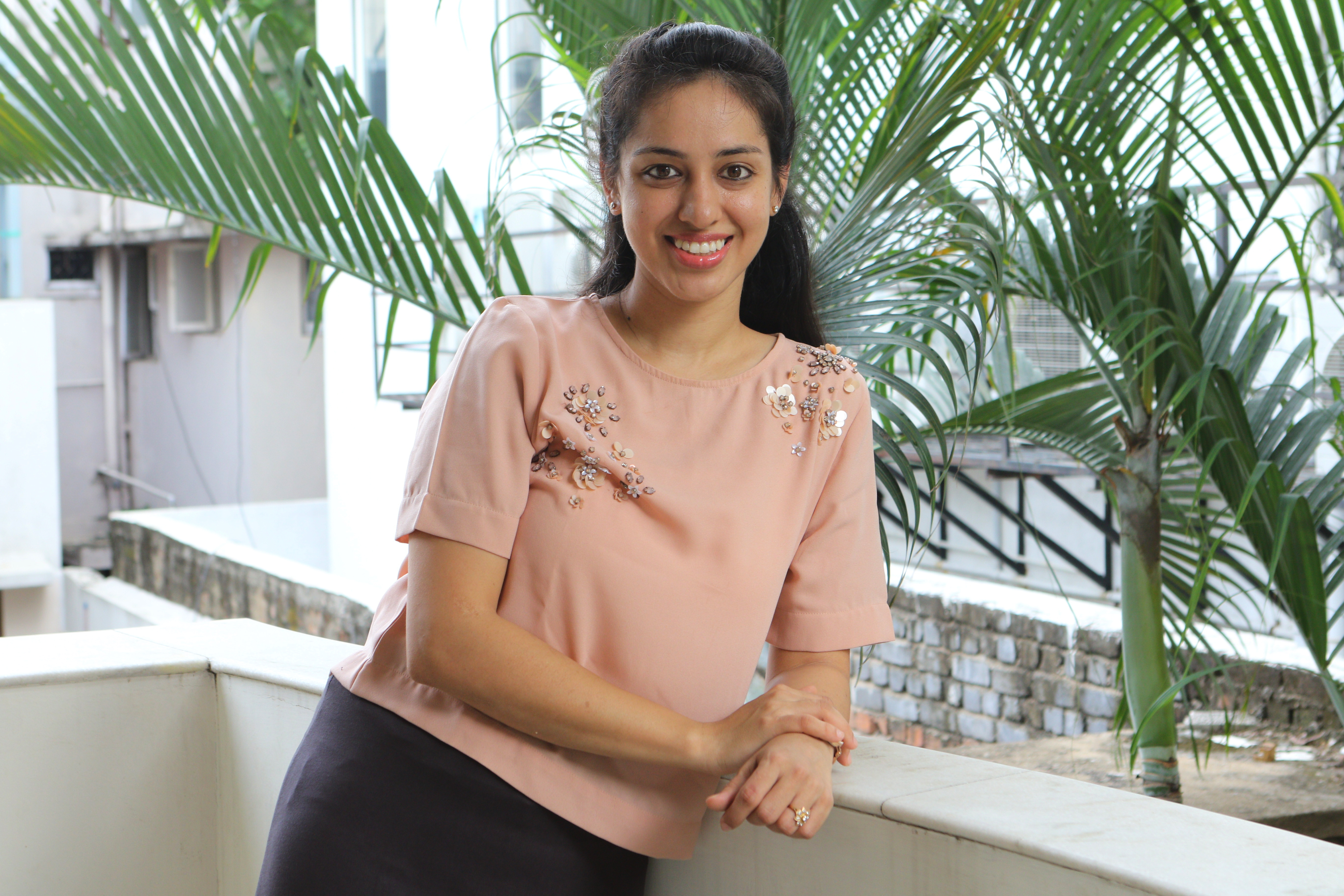 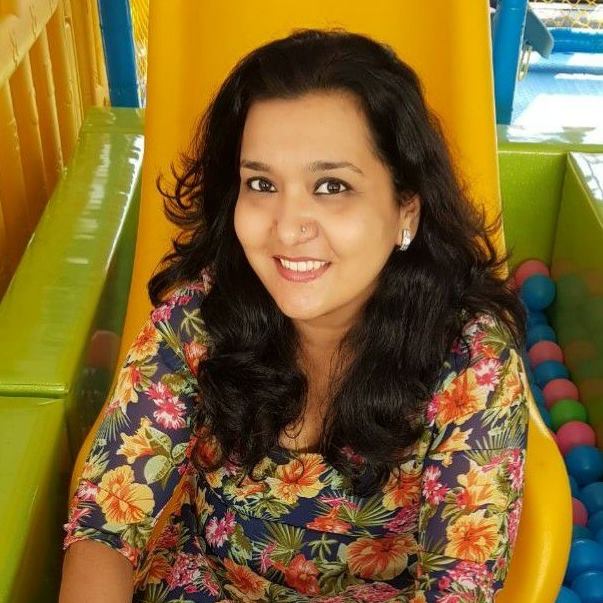 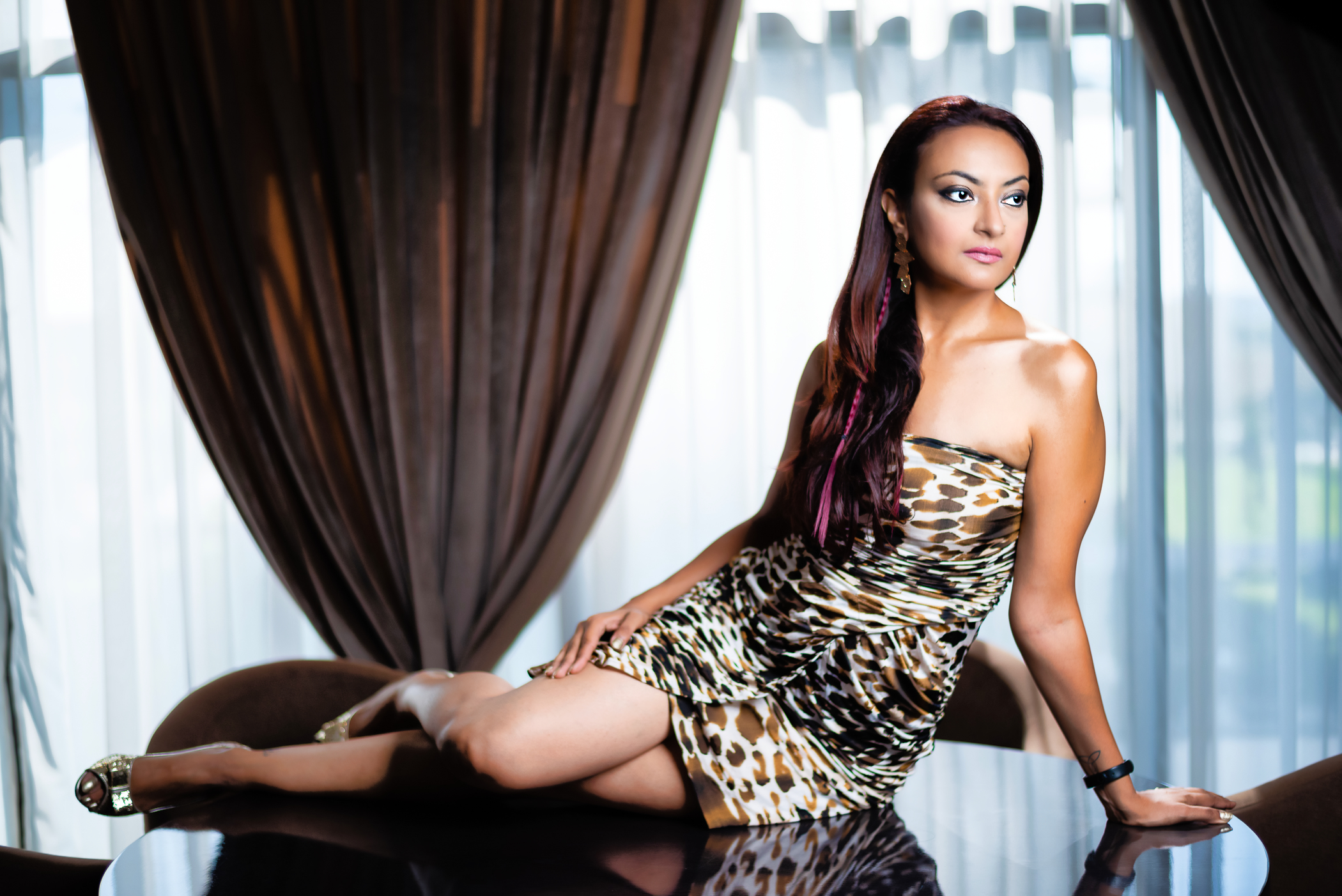