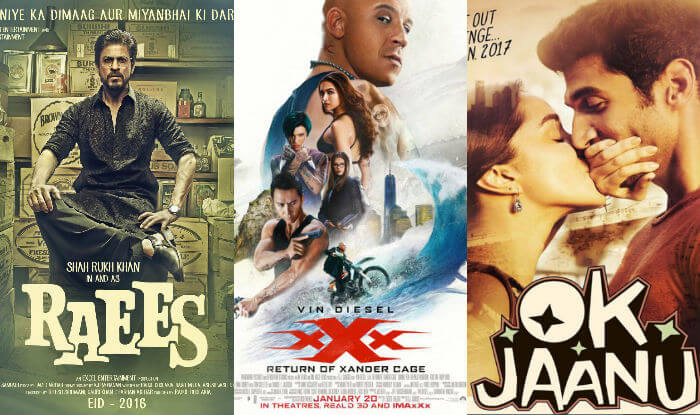 This calendar showcases the complete list of released and upcoming bollywood movies of 2017, as declared by their makers. Release dates may change over time by their Producers. For a complete movie list of 2017, including released and films under production, please check the list below this calendar.

Catch up with your favorite cartoon shows/movies or webisodes from anywhere on any device(PC/android/iOS) without missing your windows apps and data with high performance xendesktop with an affordable xendesktop pricing. You can also access complete MS office suite to the same xendesktop with Office 365 suite by www.O365CloudExperts.com powered by Apps4Rent.

Yes, Flowers are Expensive too….Five Most Precious and Priceless Petals for you

10 best women-centric movies that every woman should watch

Aamir Khan will Quit Acting After He Turns Full Time...