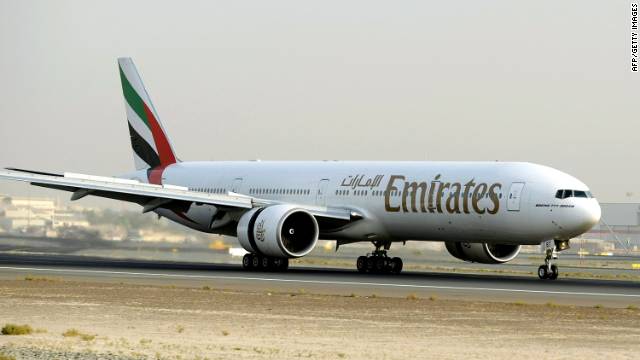 Are you flying the best airlines in the skies?

The race to the top is also tough. And in this year International air-transport rating organization, Skytrax announced Dubai based Emirates as the world’s best airlines leaving behind both Singapore Airlines as well as Cathay Pacific in the race. The second spot was also bagged by Qatar Airways. Emirates received award for world’s Best In-flight Entertainment system.

All these awards are on basis of an online survey conducted by Skytrax’s World Airline from August 2015 to May 2016. This survey took into account 19.2 million people across more than 104 countries. Qatar Airways was awarded the Best World’s Business Class, Best Airline Staff Service and Best Business Class Airline Lounge in the Middle East.

In the past Singapore Airlines was on the second place but this year it fell to No 3.

The airline which has witnessed major improvement over past few years is Thai Airlines. The fall in graph has also been witnessed for Hong Kong based Cathay Pacific Airways which fell to no 3 spot in 2014 and now ranks No 4. Nevertheless, Cathay Pacific Airways won two awards: World’s Best First Class Airline Lounge Best First Class Airline Lounge  and Best Airline Cabin Cleanliness.,