Cartoon HD is one of the most popular movies and TV show streaming app currently available for all Android and iOS devices. Due to problems related to copyrights, the app was discontinued for download on Google Play. Eevn downloads from the main host site, Gappcenter, has been discontinued.

However, the Cartoon HD app can still be downloaded to any Android devices with the APK file, in what is described as a ‘side-loading’ process. Put simply, the side-loading will require the user to manually install the software on their devices.

We list a host of new content which makes the Cartoon HD app one to look out for. When it comes to movies, the Cartoon HD app is par excellence. The newest movie to hit the online library of the app is Underworld: Blood Wars, the fifth installment in the Underworld franchise.

A sequel to the 2012 movie, Underworld: Awakening, it has proved to be still able to capture the audience’s interest. However, many viewers are partial to the movie Rogue One: A Star Wars Story as well. Also available on the Cartoon HD application, the popular movie Sing is a big draw for viewers as well.

The superhero movie released last year, Dr. Strange, is also expected to be a popular draw for viewers and users. The spin-off to the Harry Potter franchise, Fantastic Beasts and Where To Find Them, is also expected to attract attention. One film which was released to overwhelming critical and commercial acclaim last year is Arrival, also available on Cartoon HD.

A taut extraterrestrial drama with psychological angles, Arrival is a tense thriller which starred Amy Adams and Jeremy Renner and is often seen as a successfully crossed hurdle which can allow movies based on aliens and alien civilisations to become a part of the mainstream movie culture.

As far as serials and TV shows are concerned, Cartoon HD offers a plethora of variety and rich content. One of the first to come to mind is Gotham, the TV show based on the fabled DC city where the Dark Knight operates. The show tracks the rise of the detective James Gordon and serves as the backdrop against which the Batman arrives. Another TV show viewers should look out for is Family Guy.

This follows the Griffin family and the baby as they embark on a whole host of hilarious journeys. Arrow too is expected to attract a lot of followers in the not-too-distant future.

The TV show Game of Thrones is also expected to attract viewers. This show has attracted a good number of viewers as well over the past. To be renewed for a different and entirely new season, Game of Thrones will draw a lot of viewers to Cartoon HD as well. Other cartoon shows on Cartoon HD, the eponymous app, includes Star Wars: The Clone Wars, Futurama, and The Legend of Korra. Each of these cartoon shows is already popular across a lot of demographics. We have listed a lot of reasons why you must use the Cartoon HD app as soon as possible. 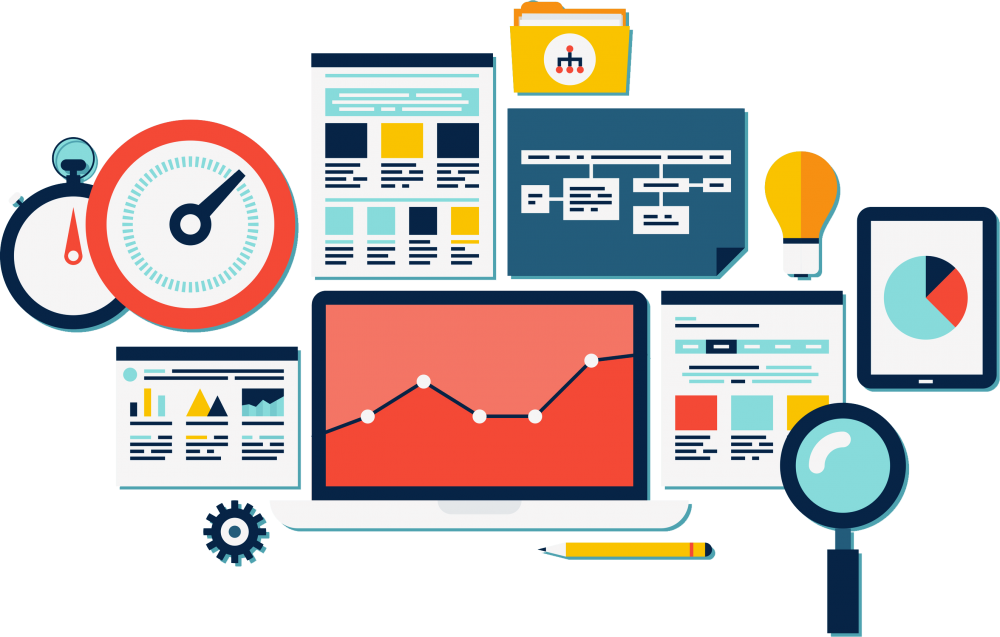 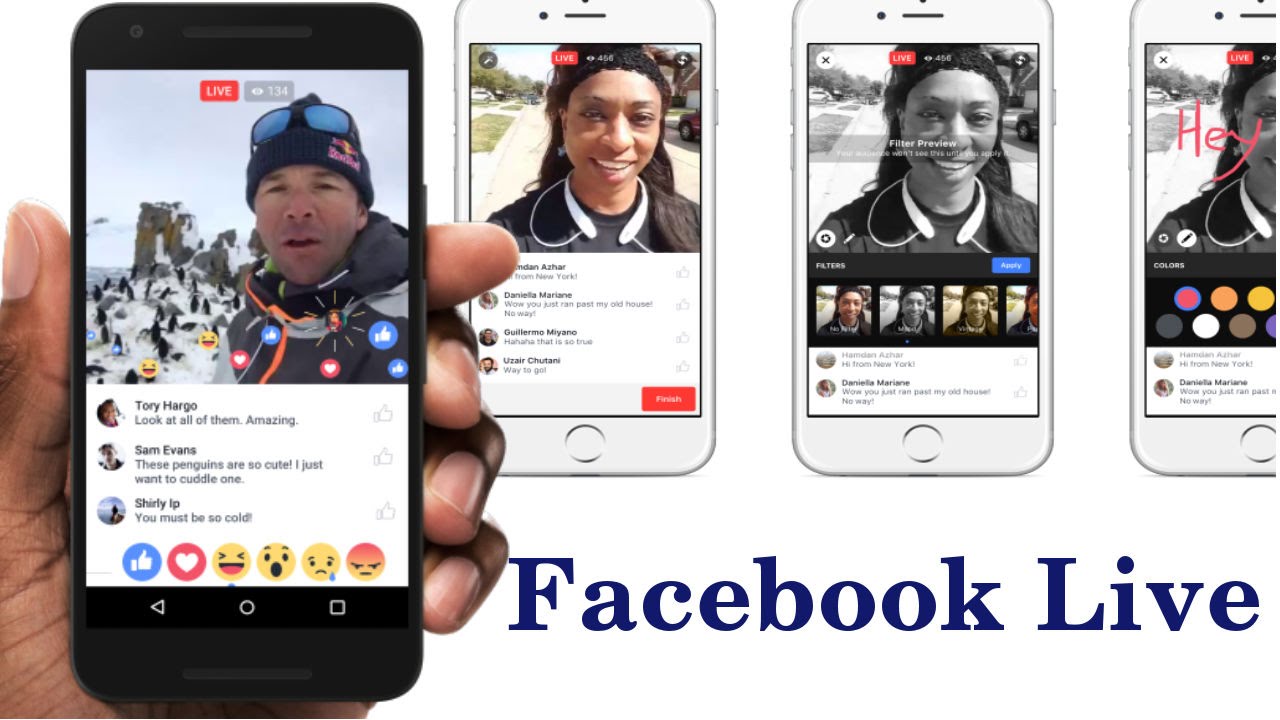 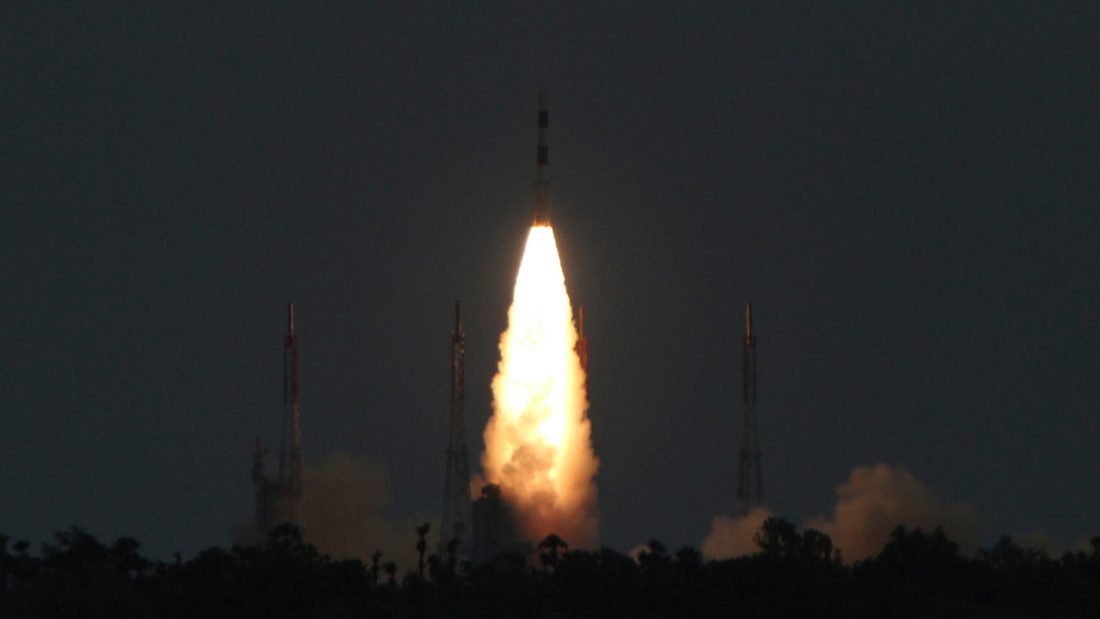 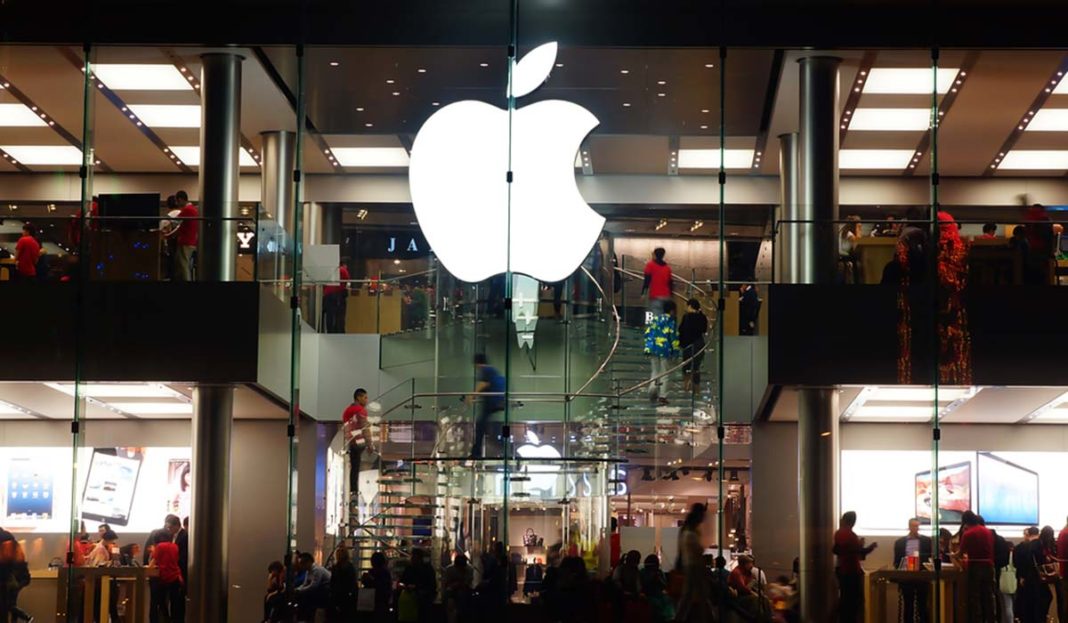 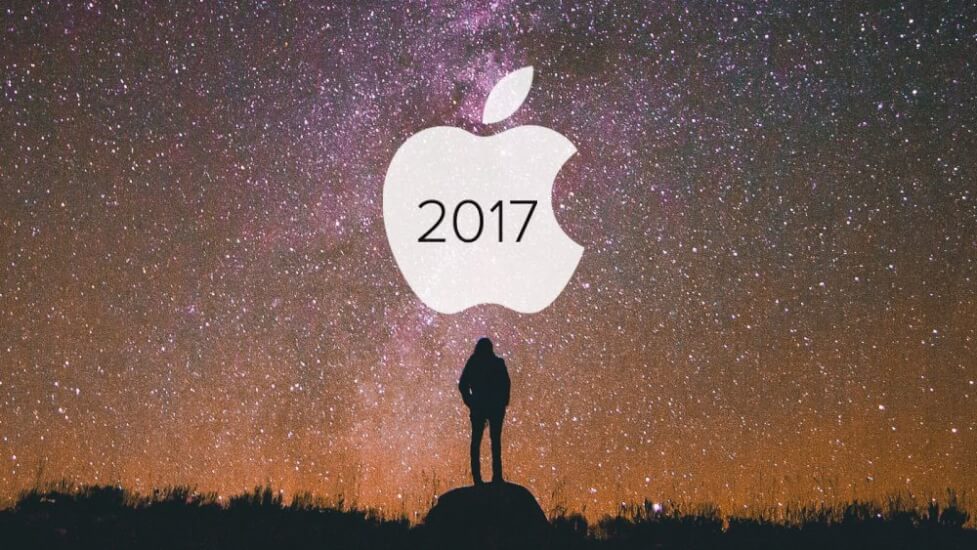 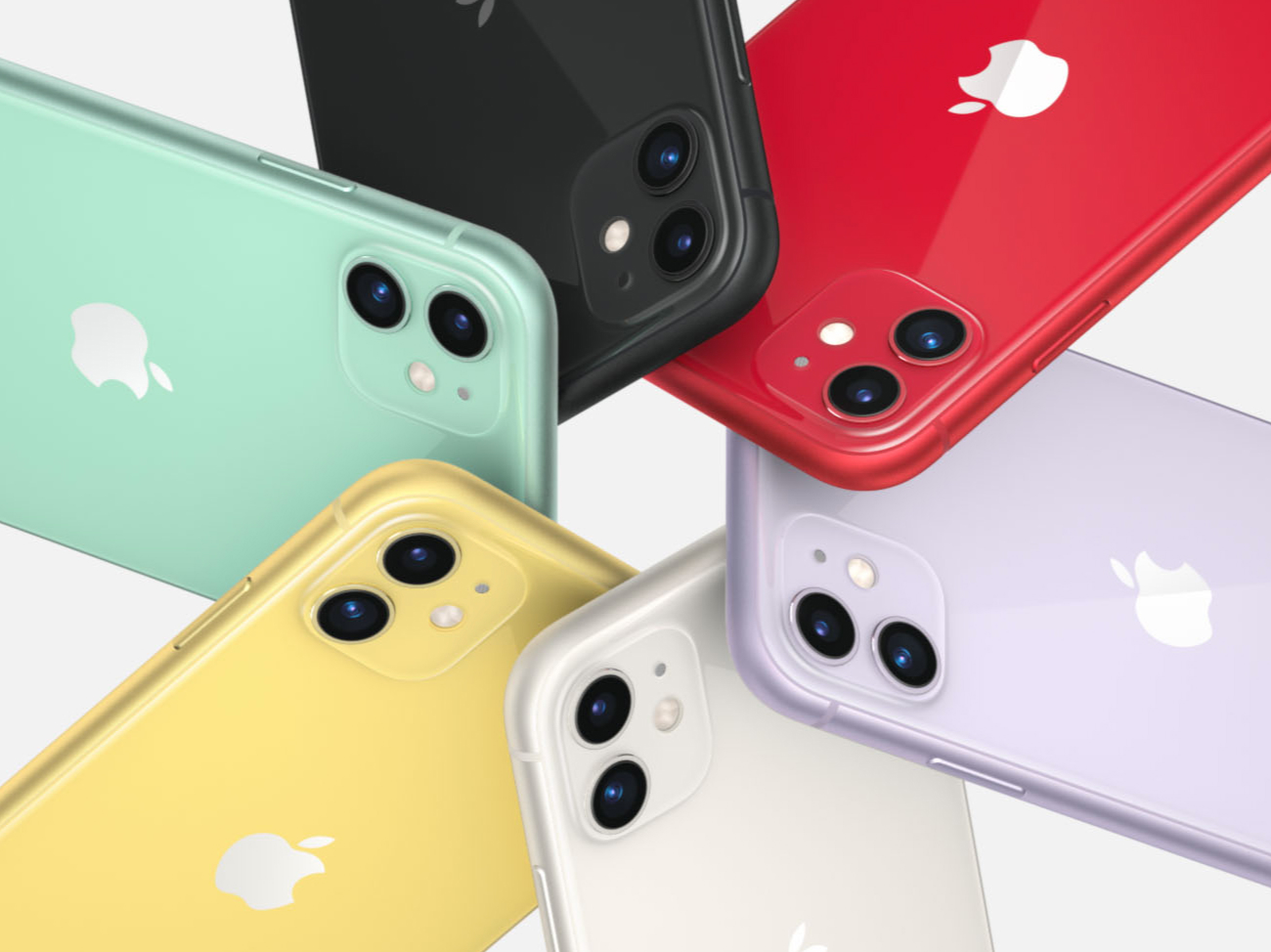