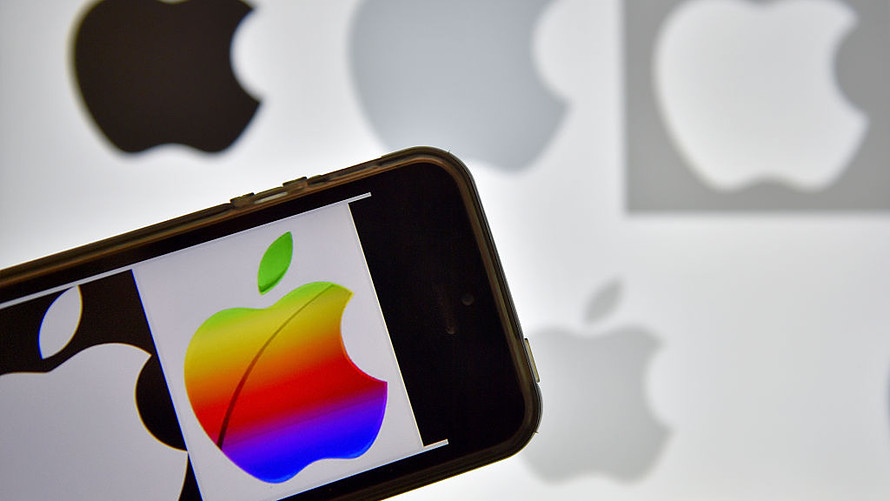 Tech stocks are marching higher towards the 2018 all-time highs fueled by prospects of an easier monetary policy in the United States, with trade concerns and weakening earnings now on the second place.

Although Microsoft is the only tech company with a market cap above $1 trillion, the Apple stock managed to get back to the $200 area on June 18th, even though analysts believe iPhone sales will weaken in the next few quarters.

Stock up but weaker prospects

Three times in less than a week, Wall Street analysts had issued a downbeat report on iPhone sales prospects during the 2020 fiscal year, which will begin on September 29th. Andy Hargreaves, an analyst at KeyBanc Capital Markets, has cut his iPhone unit growth to 2% from 5%:

He also expects iPhone revenue to fall by 15% this year and rise 2% next year, while the orders for new iPhone components are down to about 70-75 million for the second half of 2019, as compared to 80-90 million a year ago.

As usual, Apple will reveal its next-generation iPhone during the fall, but analysts predict it will come with limited upgrades, insufficient to boost what is currently the main revenue engine of the company.

Can the stock climb despite worse numbers?

At the present time, financial markets are focused on the latest news coming from the major central banks of the world. The PBOC, ECB, BOJ, and FED all shifted their speech to a more dovish approach. In its latest meeting, the US Federal Reserve hinted at rate cuts in order to sustain the economic expansion.

Those who trade stocks with FINQ CFDs saw the markets climb back near all-time highs. It’s still debatable whether central banks will continue to be the only market savior. With trade tensions and the end of the business cycle approach, structural reforms should be implemented and work hand to hand with monetary policy.

Apple is scheduled to provide the next batch of earnings on July 29th, which could mark a new swing point for one of the most popular stock. Weaker earnings combined with lowered guidance for the second half of the year could dampen the current positive market sentiment and make market participants question the strengths of the economic activity.

MBA in Energy Management For A Big Leap in Power...