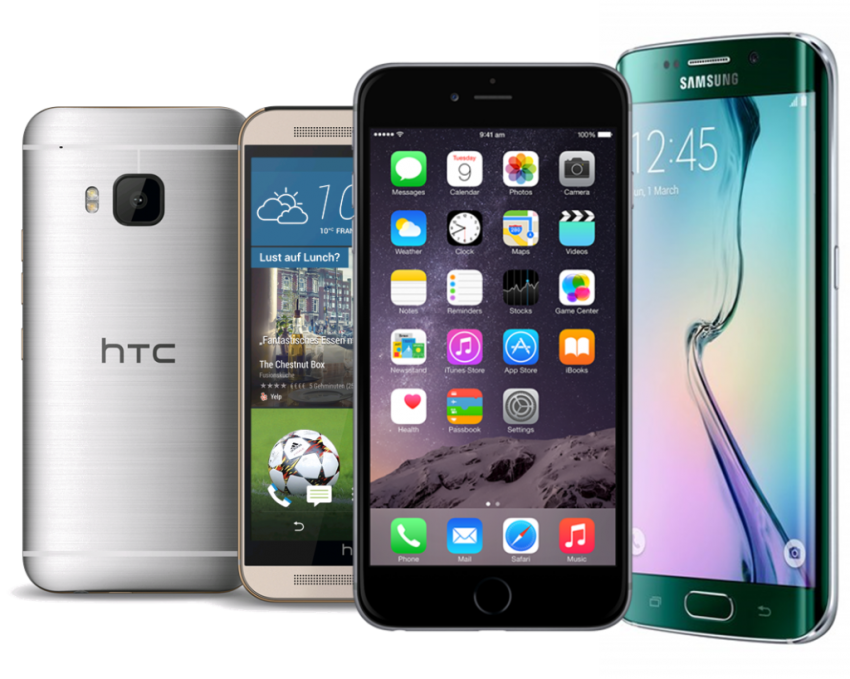 Ever since its inception and entry into the world of mobiles, Google’s Android operating system has certainly had its own fan following amidst intense competition from longer standing operating systems such as Symbian, iOS and the like. Today, Android accounts for a majority of the smart phone market around the world, and is all set to grow.

From humble beginnings, Android has evolved to support some powerful hardware and perform stunning tasks. In fact, in recent times, many Android phones come with RAM equivalent to that of a laptop, and with resolution equivalent to a HD TV! If that was not enough, cameras in Android phones have been improving amazingly and a whole host of features are added to these phones with each new release.

Here are some of the latest Android phones that have hit the market, and that are certainly worth taking a look at and adding to your wish list.

A product from the arms of the great Google itself, the Pixel XL is certainly making headlines because of its powerful software and design. It uses the Qualcomm Snapdragon 821 processor and is rated as the best Android smart phone in the market today.

It comes with a 2K display, a brilliant camera that competes with the iPhone 7, and a neat 5-inch screen that is neither too huge to handle nor too small to enjoy your media. It runs on the Android 7.1 OS, and its 3450mAh battery is perfect to handle high performance tasks. With 4GB of internal storage that is expandable up to 128GB, the Google Pixel XL certainly deserves accolades.

In close competition with the Google Pixel XL is Samsung’s Galaxy S7 Edge. Apart from its whole redefined design, this waterproof Android phone is perfect if you’re extremely data reliant, since it is expandable up to 200GB.

Its 3600mAh battery gives you extra battery life and fully supports its 5.5-inch screen and virtually seamless Android 6.0 OS. Noteworthy about the Galaxy S7 Edge is its 12MP dual pixel camera that shutterbugs will adore!

Just when you thought that nothing better could enter the world of Android phones, the OnePlus 3T has entered the competition. This all-rounder with its great performance and price tag is perfect if you’d like to enjoy the best that the Android 6.0.1 OS has to offer, without making a hole in your wallet.

It uses the Qualcomm Snapdragon 821 processor with its 6GB of RAM, so needless to say its performance is brilliant. Additionally, its 16MP camera offers OIS and PDAF and is perfect for the user who loves to get the best out of every feature of the phone.

The G5 is LG’s flagship smart phone and is the world’s first modular smart phone. Yes, you read that right – modular smart phone! This neat Android 6.0.1 smart phone comes with a fingerprint sensor and a metal build and runs on the Qualcomm Snapdragon 820 processor. Apart from its internal 4GB of RAM and 32 GB of memory, it supports a microSD card of up to 200GB, making it perfect for data-intensive use.

Its display is smaller than many other phones – 5.3 inches – but makes up for its lack in size with a stunning 2560×1440 pixel resolution. Its 16MP main camera and 8MP front camera will keep you clicking pictures all day long, while the extra battery that comes along with it will keep it powered and running.

If you thought that HTC was devoured by its competitors, think again. The HTC 10 flaunts its assets with a brilliant design and high performance, powered on by the Qualcomm Snapdragon 820 processor and the Android 6.0.1 OS. This phone is great for multitasking with its super-fast 4GB RAM and comes with amazing music quality – in fact, the best you can get with any Android phone today!

Top off all of this with its brilliant 2K display and its LCD5 2K resolution panel that lets you enjoy the best of any media no matter which angle you look at it from. The rear 12MP UltraPixel OIS-assisted camera and the 5MP front camera (also OIS-assisted) is perfect to shoot with.

In strong competition to some of the longest-standing names in the mobile world is Xiaomi, and it has certainly delivered with its Mi5 Android phone. This phone is a massive upgrade over the earlier Mi4 and is a complete makeover, right from its ergonomic body to its superb performance.

Powered by the Qualcomm Snapdragon 820 processor and a powerful 300mAh battery, this phone gives you seamless performance that lasts long. It comes with a 16MP camera with 4-axis OIS for the shutterbug in you, and you can enjoy you pictures and videos on the well-balanced full HD screen.

Featuring 3GB of RAM, 32 GB of internal storage and all the goodness of the Android 6.0 OS, Xiaomi has certainly made its mark with the Mi5 after a 2-year long wait.

Ref – Varun Kumar Works for LatestOne.com as Content Writer. It is the e-tailer Company known for bringing the Mobile Covers|Wrist Watches|Bluetooth Speakers|Power banks models from all major manufacturers at best discounts. The company has a fully operational office and warehouse maintained to make timely deliveries across the nation.