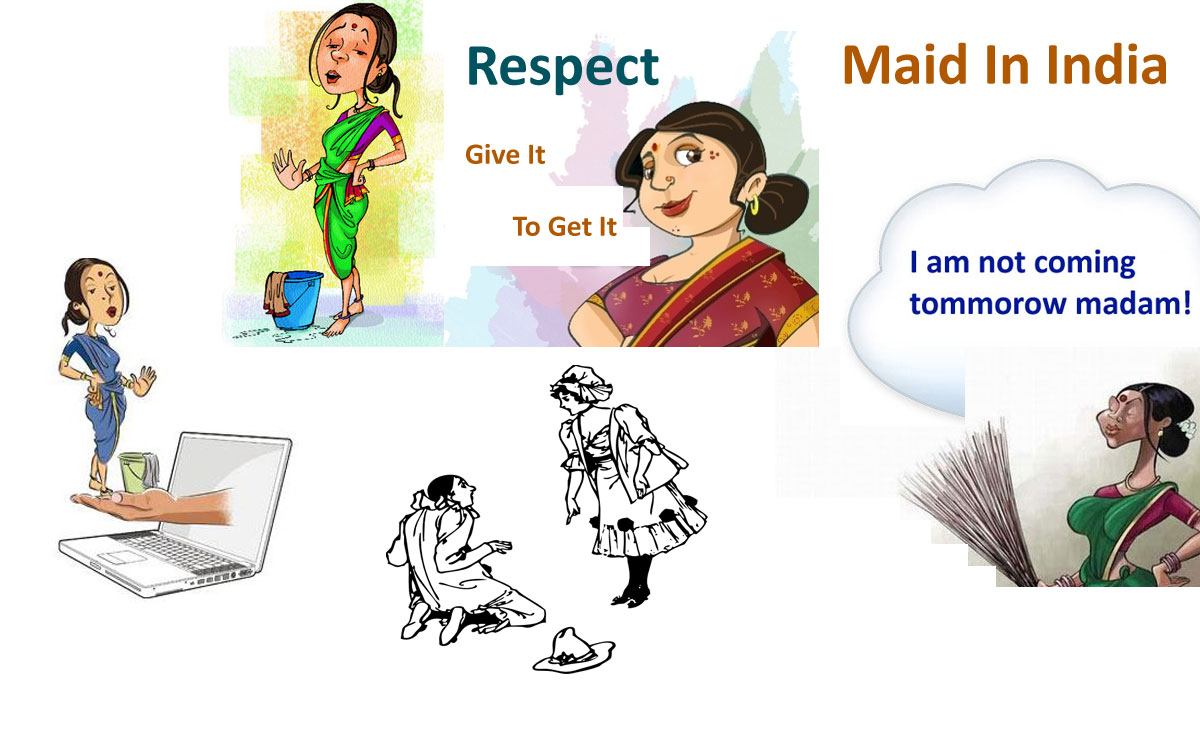 Maid In India – A Story of Indian Family

One of the most common matter that binds our Nation’s women together are Maids.

It has now become the most critical and perennial concern for every household. They say, you might be the Queen of the house, but , if the maid does not show up the next day, you will surely be the ‘Bai’ of the house.

It might sound funny, but strangely, the burning topic of discussion for ladies at social gatherings, kitties or at the society park, is no longer about their latest holiday, or about their designer sarees or diamond jewellery, but how their domestic help took an unscheduled off

when they had a big family dinner at home!

Maid or helpers are hired as Part or Full timers to deal with various household chores like cleaning, cooking, doing dishes and childcare responsibilities. In short, these helpers have become an indispensable part of our lives.

However, I know a lot of urban middle class families (including mine) that get harassed and deal with the ‘constant maid issues’.

Welcome to a Modern India, where the relationship between the master and the servant has undergone a tremendous change. They certainly have their own attitudes and a common ‘Kaamwali group’ –where they would criticise, find faults and talk ill about their employers. In short, today’s maids can give u a run for your money and can easily cause headaches and heartaches.

The other day, I told my maid to do a certain task before cleaning the floor and I was zapped that, she not only disobeyed me but gave a very sarcastic remark in return. Sometimes, we just have to resist our urge to say anything offensive to the maid lest she would walk out of the house leaving us in state of pity and sorrow.

These days, maid hassles are common and prevalent in independent houses, bungalows, small or big societies and even condominiums. Be it a small town or a metro city – these maids give immense tantrums with unreasonable demands that sometimes, it feels easier to do things on our own!

But in reality, that is just one side of the story!! Have we ever given a serious thought as to why these maids take unscheduled leaves and behave so irrationally???

The real issue is, that these domestic helpers (particularly females) are illiterate and come from small towns. Since they belong to the lower strata of society, they are forced to leave their hometown, with the motive to earn quick money in urban cities.
Unfortunately, since these women are raw and completely untrained, they lack majorly in efficiency and productivity. Slowly and gradually, their performance and capability also decreases due to a number of factors such as their own personal issues with families, health problems, language barriers, or sometimes just due to the desire of earning more money by working in posh societies!

Incidentally, with growing nuclear families in metro cities, the demand for maids have risen drastically. In such cases, the maid hiring agency comes as a rescue to these independent families however these maids get hired without a proper background check and verification. This, has resulted in the families being duped and conned by fake maid agencies which are available in dozens in the city.

What is further worrisome is, with high incomes and lifestyles, some
of us, have also exploited their poverty big time! If we dig deeper, there have been numerous incidents where these young maids are tortured mentally and physically by their employers. The abuse is difficult to detect as it is hidden with houses and apartments.

The fact of the matter remains, that in today’s highly competitive corporate world, managing home and work at the same time is a complex game and hiring household maids, is the only way to reduce stress and agony. But what is more tough is, finding the right domestic help that sticks by your side.
Therefore, ensure that your domestic help is treated right or else,  you will be left washing the dishes!!!

As someone rightly said…Karma has its own way of biting back!! 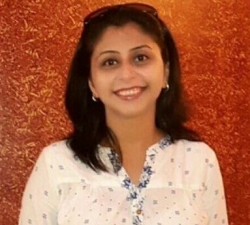 How To Look Busy At Work Without Really Doing Any Work

Meet Khushbu Gupta – A Foodie and Socialite from Software...

Vision with a social reason, Ajay Bhatiwal spreads words for...

Sujata Ghosh is an aspiring model of Indian ethnicity based...

Accept The Diversity And Unity Will Come To You –...

Does God play this ‘play’?