There was no reply to his texts in the evening. He was restless. Never had he felt such. He wanted to divert his mind from this distraction, but every time he tried to focus on something else, his mind couldn’t escape the thought of meeting her. He wanted to make a call to her, but at the same time was in doubt if she would be irritated as he was yet to know her and her interests. He also knew she held an important position at her organization and she had responsibilities on her shoulders. He could also read her attitude well. She had a reputed position and she guarded it well. All these things put his mind in turmoil. It was 10:30 pm and he grew restless. He somehow wanted to see her once. He finally chose to call her.

“Who’s this and is this the time to call anyone?” she had the habit of responding in a harsh tone to the unknown numbers.

“Hey, Amit this side. It seems you haven’t saved my number yet.”

“Oh! I’m so sorry. Actually, I just missed to save the number and honestly speaking, I am really poor at saving numbers.” She giggled.

“It’s okay. I was just wondering if I had disturbed you. I am about to come out for a short drive. I would really feel great if you can come out for just few minutes. I promise, I will drop you back safe.”

It was 10:30 pm and she thought if it would be really safe to be out to meet a stranger. She replied,

“It’s late and this place is not much known to me. I don’t know the routes well.”

“Hey, you don’t have to come out with your car. You just tell me your location. I will pick you up.” He replied instantly.

She was in a dilemma, yet didn’t want to miss the chance of this interesting person who was stuck just like her in the same area. Perhaps, she had the hope of finding a friend to talk to and share her loneliness.

“Wait, let me come out for walk and you pick me from the half way.”

Delighted of course he was and he rushed out to take his car out to meet someone after a long period apart from his office mates. He wasted no time in following the location she had sent her.

She walked with her earplugs explaining him the way to reach her.

“I will be walking towards the second lane to the main road and I am in my grey shorts and black T shirt. I may look like a student to you, but do not go by my height and sight. I am not so young although I look very young.”

He laughed and ask,

She laughed out loud with heavy breaths as she had been walking quite a distance and replied,

“You must know that I am not a student but a highly experienced professional woman. I am 32.”

“Oh! How does it matter as long as we are compatible and have the same wave lengths? By the way I’m 30 and age has never mattered to me while developing a bond with someone. And, you are hot.”

She laughed again at his words and walked towards the end of the lane.

And, there she was walking with her earplugs on, open hair and her shorts shorter than he expected. He quickly opened the door of the car and gestured to get in. She got in within seconds and he drove off without saying much as she was unstoppable.

Out of nervousness and awkwardness, she kept chattering with her daily headaches of work and stress,

“I am going too busy. I was too frustrated and so just thought of finding a friend for some company or a drink to relieve my stress. I never felt so and this is the first time I have just come out to meet someone out of frustration and now sitting just beside him…I don’t know why…”

He could just say,

“Hmm…”  For a second, he thought of kissing her chattering lips which had so many stories to narrate. He kept listening to her until she realized that it was quite late and she was in his car without letting him speak for once.

He looked at her shaking thighs which were shining and inviting his hands to feel her skin. He drove in silence.

(Will he fall for her to have a fling? Will she welcome his advances? To know more keep reading…) 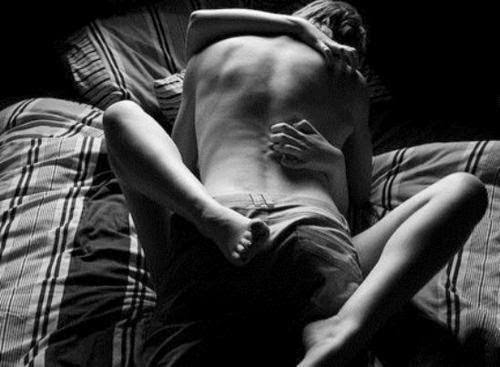 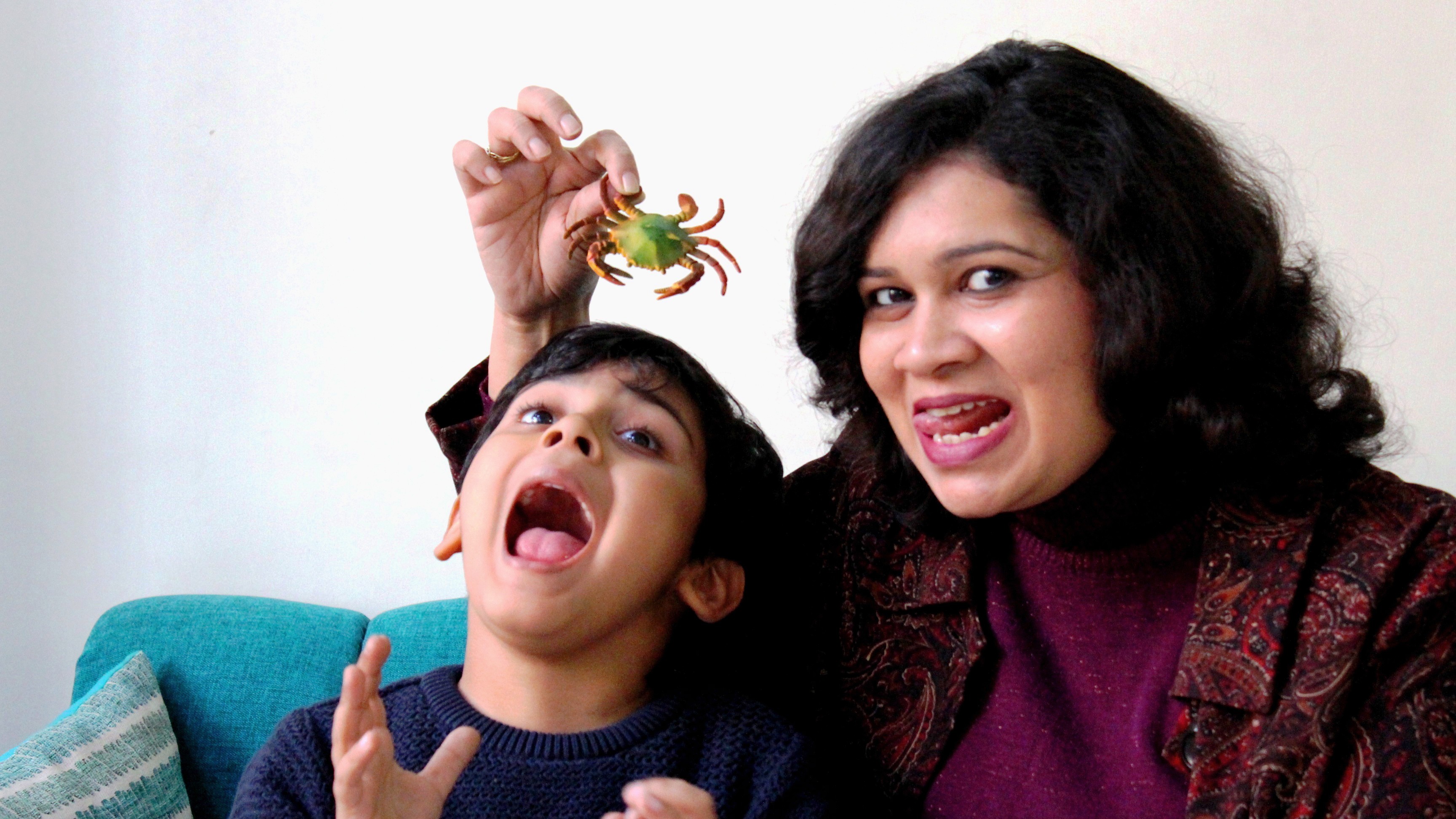 Know About Nora Bali, A Classic Mom who loves to celebrate life every single day 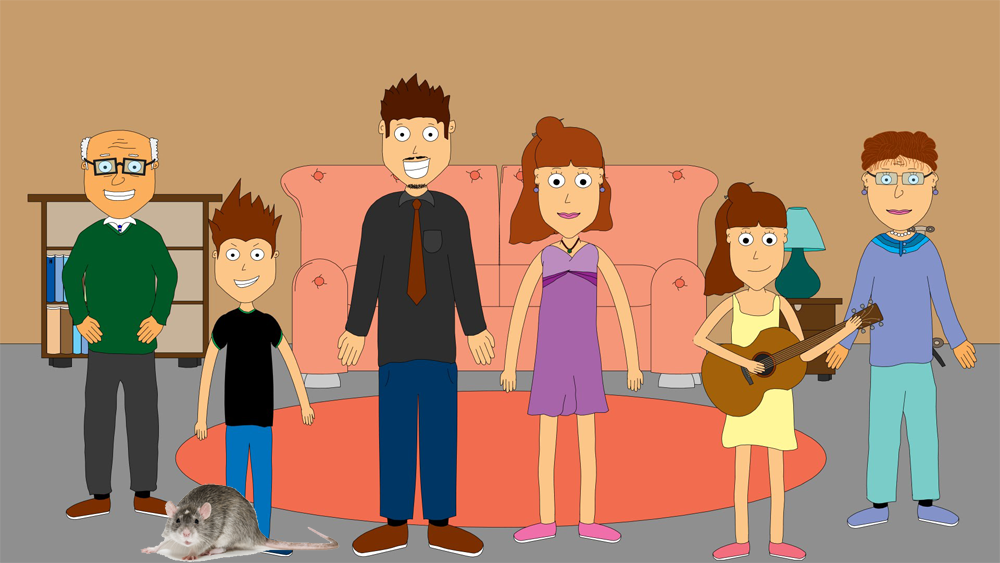 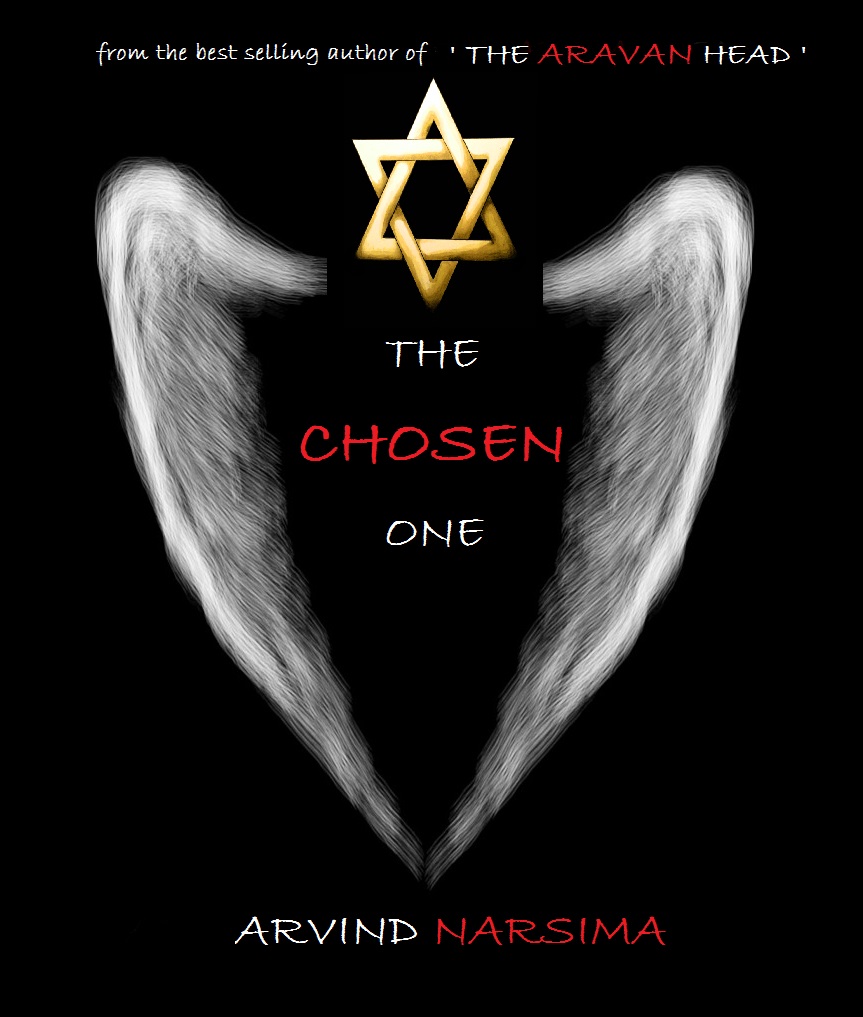 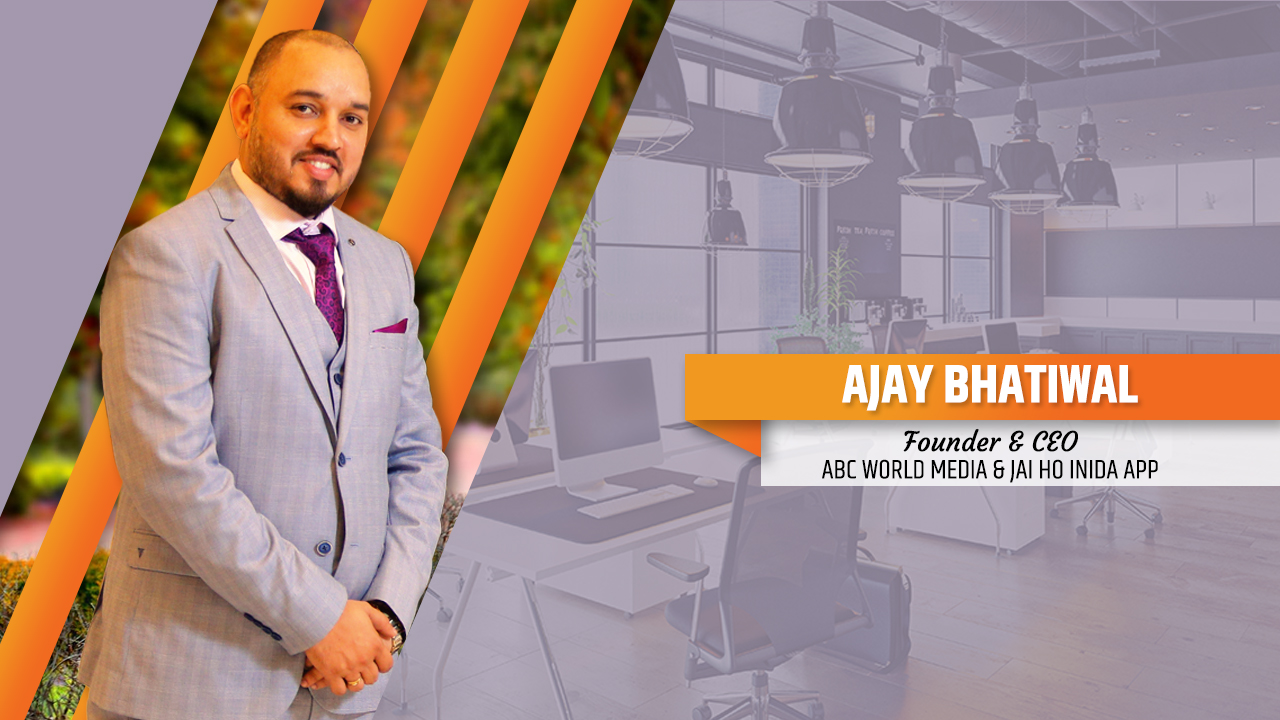 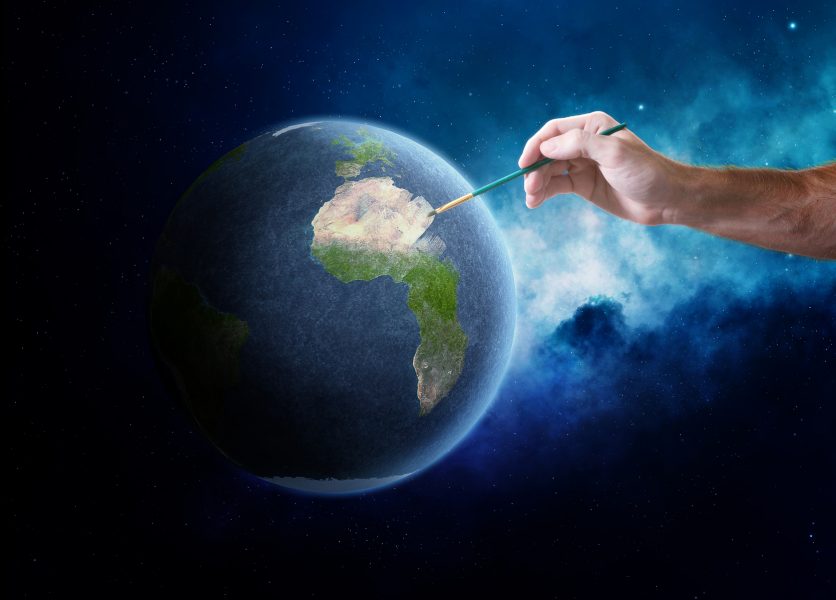 Does God play this ‘play’?