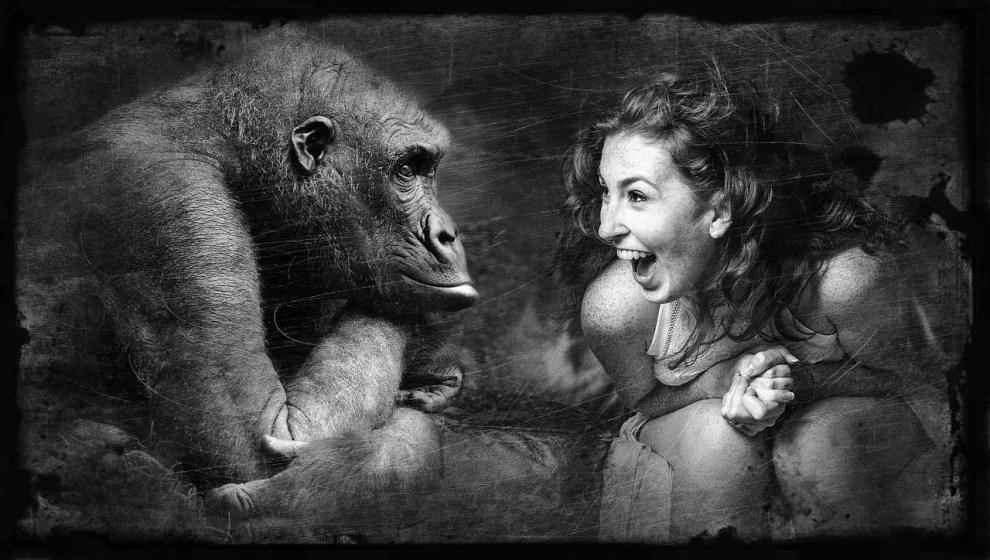 It’s often seen that the old school values in the modern world are fading due to mass running after attaining materialistic possessions in quest for happiness, success and desirability. The materialism has been defined as a trait having capability of afflicting both the rich and poor, and is preoccupied with possessions and social image humans are likely to project.

Research studies published in journals of repute have proved that extreme materialistic nature could be both socially and self-destructive. It demolishes the contentment and mental peace of those who give in to it. It has been associated with negative feelings such as, anxiety, misery, fretfulness and broken associations. In addition, a long term correlation has been observed between materialism, and emotions like, lack of empathy, compassion and engagement with others, which in long run gives rise to inner unhappiness, smashed relationships and mental illness. Thus, where are the basic old school values, such as showing respect, empathy, compassion, loyalty, being sensitive, gentle and kind towards all creatures gone?

Are we really moving towards development or destruction in long term due to our blindness rooted in greed? Materialism forces humans into draw comparisons with the belongings of their counterparts and the thirst seems to have no finish point. This is the dreadful mistake humans have been making by allowing themselves to believe that having more material possessions enhances wellbeing, and thereby becomes a reason behind mass unhappiness and giving rise to fake personalities.

Humans have been evolving to their current form of life from apes since last 6 million years. But isn’t it true that animal counterparts of humans are continuing holding the old school values? Drawing insights from research studies and personal experience, certain animals are capable of experiencing greater depth of emotions and social cooperation with members of their own tribe and that of others through practicing qualities like, friendliness, respect, care, loyalty, and sensibility.

For instance, animal attacks are reasons of human fatalities but actual instances are often rare. It’s mostly when members from other tribe tries entering their personal space, they attack mostly for self protection. But do humans mostly practice gratitude and kindness despite of their counterparts being consistently kind towards them?

The qualities, such as loyalty and faithfulness have continued to exist in animals like swans and penguins. However, in the modern hook up culture majority humans finds it burdensome of staying long term with one individual and prefers changing their perceptions with the changes in their needs. Similarly, there’s no better example of faithfulness, sensitivity, obedience, and companionship than what dogs provide. However, do mostly humans show understanding towards the fact that how their animal counterpart accepts them for what they are?

The speechless animals cry in pain but they are not heard because their lives are not valued. Growing up with animals made me understand that how they try to communicate and pacify with their humans at their loss. But isn’t such sensitivity and desire of forming deeper connection with another life form by attempting to understanding life through different eyes fading away from most humans? Probably that is the reason why most human relations are going towards infringement. Therefore, the biggest humanity lesson to be learned from the missing tie could be summed up in the “art of courtesy” towards self and other lives.

Courtesy is influential gift for making humans realize the missing link. It is a silver lining around the current dark clouds of human civilization; and, somewhere, a fine art of beauty in the gigantic portico of human’s cruelty. Good manners are appreciated as much as bad manners are considered to be intolerant. Mastering and practicing courtesy itself could enhance our lives and the society which is built by humans.

The simplest fact is it could be practiced with a better understanding of the missing link between the human and animal relationship. For instance, people who are not heard or looked upon with respect due to their weak financial capability could be treated with the equal kindness like a highly looked upon strongly financially capable professional is. Similarly, showing some maturity and understanding while giving a patient hearing to a frustrated individual could contribute in their emotional and spiritual well being.

Again, giving a hopeful person walking by a warm smile and friendly wave could make their day a better one as no one is aware of what phase of life one is going through. Again, empathizing with the hardship of an unknown person in a grocery line with a bigger cart compared to us and paving them a way could add to their day. When we talk less and instead listen more, and let our attentiveness to another’s need to speak we practice kindness. Thus, if people at all stations of life are treated with decent, respectful and polite words and behavior irrespective of what they are, the world could become a better place to live in by bringing back the faded old school values.

All of these simple but powerful gifts have immense value to the person receiving them, but demands sensitivity, maturity and understanding from the giver’s end. Simply by regulating our behaviors with pure intentions of making the society better, we practice the privileged opportunity to change towards better. When we have been given the power of speech unlike our animal counterparts, why not utilizing and expressing it better. Therefore, it could be argued that our lives are far more valuable compared to chasing after materialistic possessions and could be made better with healthier understanding of the missing link.