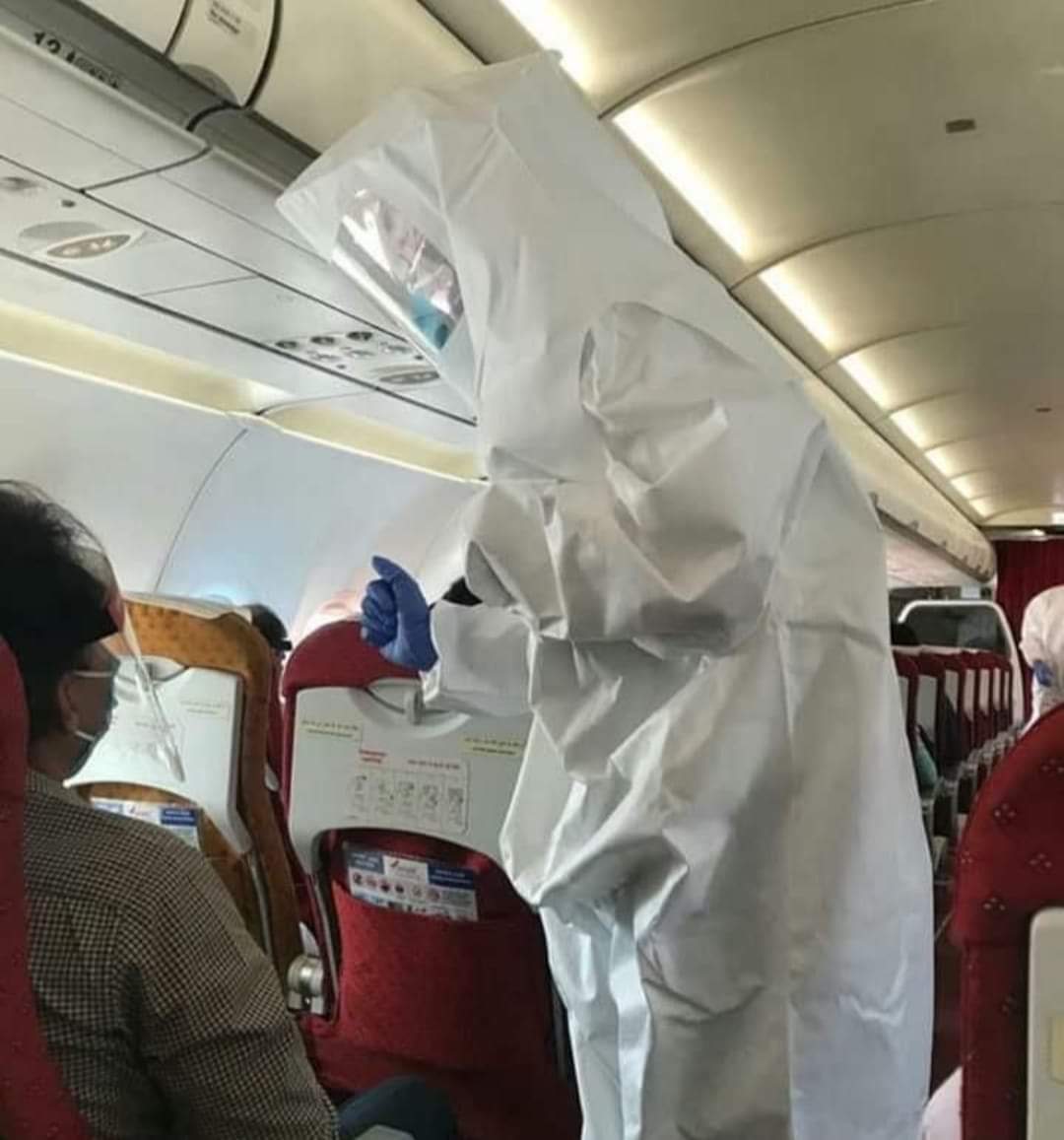 Domestic air travel resumed on Monday after two months of heavy lockdown. The only planes that had flown during this long two-month period were the emergency and military flights and repatriation services operated by Indian and foreign governments. On Monday, however, around 630 domestic flights were cancelled due to the Centre’s Sunday night announcement that there would not be any flights in West Bengal and Andhra Pradesh. It was decided on Sunday that airports in cyclone-hit West Bengal will not operate on May 25 and 27 but will handle 20 flights each daily from May 28.

The West Bengal government has, thus, resumed the domestic flights in the state from yesterday, i.eMay 28. The state government has also issued guidelines for domestic air travels that require all passengers to submit self-declaration forms on arrival and monitor their health for 14 days.

The aviation sector can be considered to be among the worst-hit during the coronavirus pandemic. As for the international flights, India has already released guidelines for passengers arriving in the country from abroad. Indian nationals arriving from abroad can enter the country only through the flights arranged by the Ministry of Civil Aviation through the Vande Bharat Mission. However, the country is yet to resume international flights. Union Civil Aviation Minister Hardeep Singh Puri stated, “We will try to start a good percentage of international passenger flights before August.”